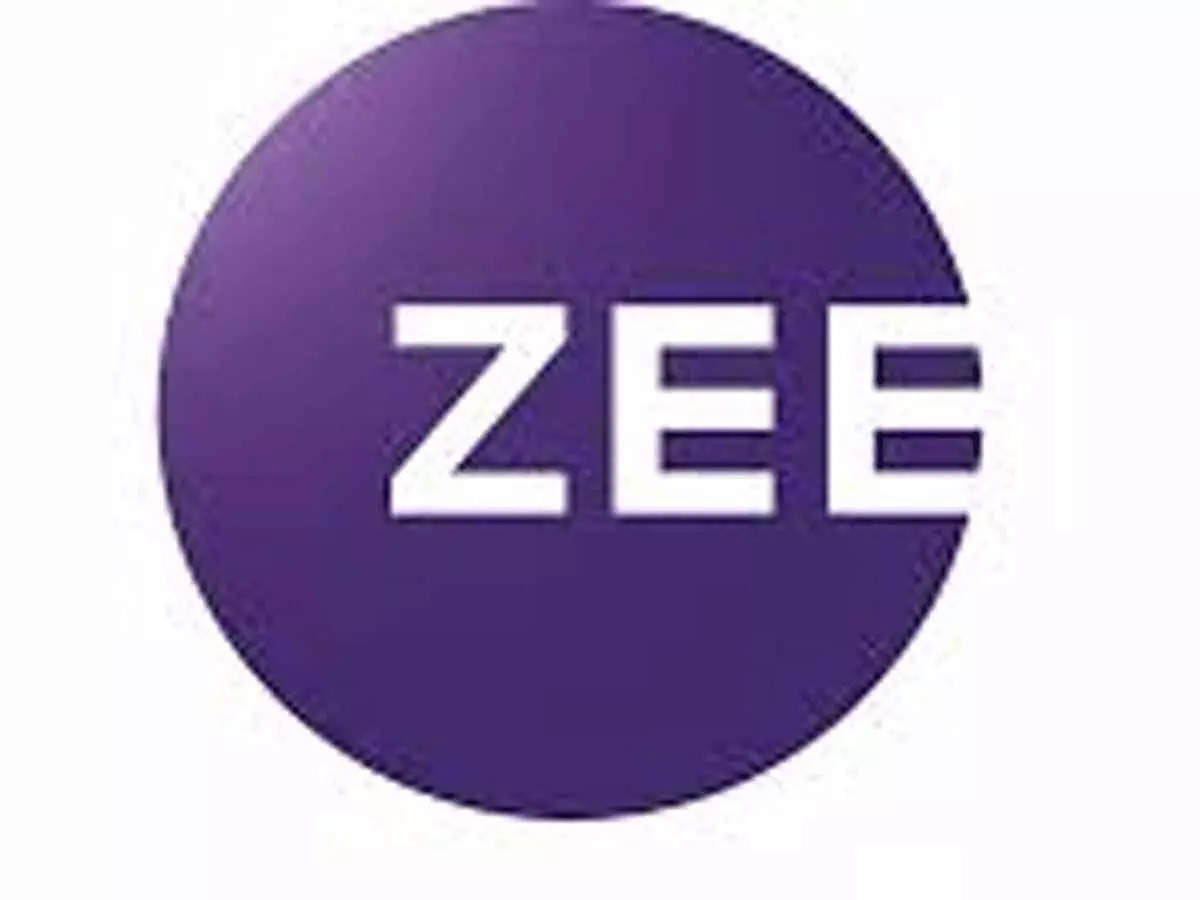 Zee Entertainment Enterprises Ltd. saw its shares drop 3% to 309 yen each Monday morning as its largest shareholder, US-based Invesco Fund, reportedly insisted the board hold its extraordinary general meeting (EGM) before finalizing its merger with the Indian company Sony. unity.

The development, reported by Bloomberg on Monday, said that Invesco and Oppenheimer Funds, in a September 23 letter, renewed their request to convene an EGM to replace Zee’s board of directors. A similar request was made by Invesco on September 11.

“A newly formed board backed by the force of independence will be best suited to assess and oversee the potential for strategic transactions,” Bloomberg said in a September 23 letter from Aroon Balani, vice president of Invesco. Earlier this month, the funds also requested the removal of Punit Goenka, chief executive and chief executive of Zee Entertainment, from the company’s board of directors, citing corporate governance issues within the company. . The letter also called for the removal of independent directors, Ashok Kurien and Manish Chokhani, who subsequently resigned from the board.

Despite Invesco’s letter, Zee announced the company’s merger with Sony Pictures Networks India on September 22. Based on information filed with the stock exchanges, Sony will own a controlling 52.93% stake in the merged entity and inject growth capital of around $ 1.6 billion once the deal closes. Zee shareholders, after the transaction, will own the remaining 47.07% in the merged entity.

Since the deal was announced on September 22, the stock has fallen 8% to 309 yen on Monday.

As part of the transaction, Goenka will continue to be the managing director and chief executive officer of the company, he said.

Invesco and OFI Global China Fund LLC, which together own about 17.9% of the network, said the deal was “done erratically,” Bloomberg reported.

How much of MicroPort Scientific Corporation (HKG: 853) do institutions own?