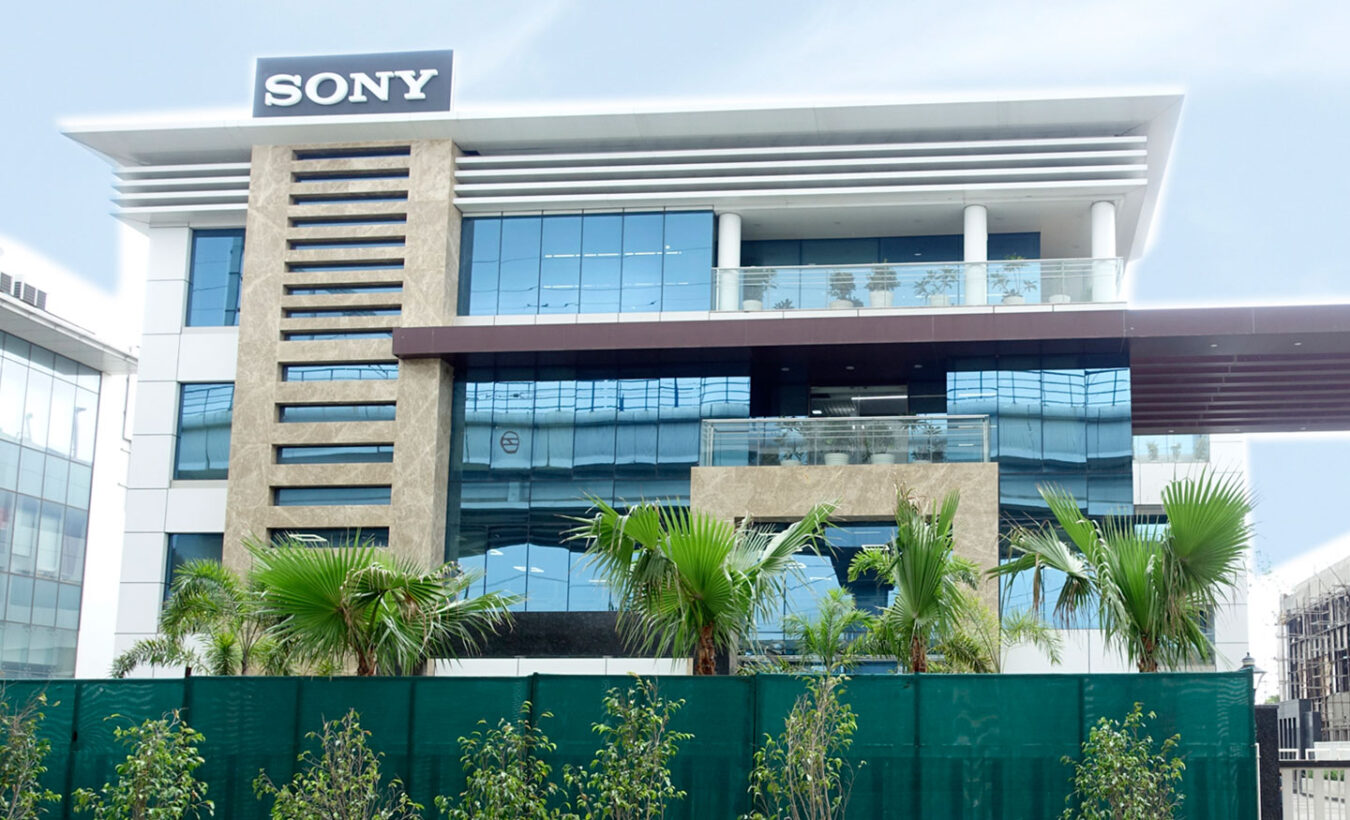 Zee and Sony merge to heat up the TV space

Zee and Sony merge to heat up the TV space

The merger of Zee Entertainment Enterprises Limited (ZEEL) and Sony Pictures Network India (SPNI) is likely to raise the stakes for global entertainment giants Sony and Disney for dominance of the lucrative Indian television market. With the merger, the combined entity will be closer to Disney’s Star. Their battle for Indian eyeballs is likely to escalate in the near future.

Seeking to consolidate its entertainment activities, extended across the world, the Japanese conglomerate Sony had focused on India as a market where it would seek either to appear in the top three players or to exit the market altogether. As part of this exercise, Sony had aggressively sought out partners to whom it could buy or even sell its Indian business under Sony Pictures Network India (SPNI). After several months of negotiations and prospecting, Sony finally struck a deal with Zee Entertainment Enterprises Limited (ZEEL) and formed the second largest entertainment network in the country after Disney’s Star India. Currently, Star alone offers 60 different channels in the GEC, while the merged entity will include more than 75 TV channels, film assets and two OTT platforms, SonyLIV and Zee5.

India currently has 900 million viewers and nearly 800 channels offering a variety of entertainment ranging from reality shows to sports. According to a report by Ernst & Young, an accounting firm, India’s media and entertainment industry for fiscal 2020 was worth $ 19 billion.

According to the merger, the promoters of Sony will own 51 pc, Zee 4 pc and the remaining 45 pc will be held by the public. According to a report released by Motilal Oswal, a brokerage firm, the merged entity is valued at around 17 times the FY20 EV / EBIDTA and 22 times the price / earnings ratio. Based on a sum of the parts estimate (SoTP), the linear activity of the merged entity is estimated to be 11 to 12 times the EV / EBIDTA with a negative value for the OTT activity.

The two companies issue subscription rights for their respective shares in order to bring new capital into the merged entity. While SPNI will issue INR 79.5 billion of shares on a rights basis, while ZEE will raise INR 11 billion through the issuance and the two companies will inject INR 90.5 billion into the entity. combined. Apart from that, with the existing cash on the books of these companies, the merged entity will have a decent amount of INR 113.4 billion in its war crate to take on Disney.

Make or break for Sony

Sony entered the Indian market at the end of the 90s and tried almost everything to grab the top spot. Sony has a strong sports entertainment infrastructure and competes head-on with Star. However, in general entertainment it failed to make much headway, capturing a fraction of the Hindi audience. In the regional language market as well, Sony has failed to make a major dent and only has two partially successful channels Sony Marathi and Sony Aath. However, the two failed to reach the top five most-watched weekly channels according to the Broadcast Audience Research Council (BARC) India, an industry body that tracks television audiences.

Sony’s takeover of Zee makes sense because the latter has a very strong footprint in regional channels. In the Bangla and Marathi categories, Zee is the second most watched channel just after Star. Apart from these regional languages, Zee has successfully captured audiences in Malayalam, Kannada, Telugu, Tamil and Odia according to weekly data available on BARC.

The combined entity will have the best of both. Sony has the resources for sports entertainment and the deep pockets, while Zee offers the regional stronghold. The merged entity will form a juggernaut in the GEC industry raising the bar for competition. Diving into the OTT business, according to a report from Emkay, another financial services company, Disney + Hotstar, Amazon Prime Video and Netflix corner estimated 80pc of revenue market share. Disney + Hotstar leads the way with around 46 million subscribers by the end of 2021. SonyLIV and Zee5 have a combined market share of just 13-14 pc.

The brokerage goes on to say that the merged entity is likely to be seriously in the game for the much vaunted broadcast rights to cricket tournaments, most notably India’s Premier League, by far the richest cricket league in the world. , as well as the rights of the matches of the Indian national team. “We believe that ZEE + Sony should use the strength of its balance sheet to acquire the rights to the IPL or ICC India cricket series (both currently with Star India), as this would play a vital role in the facelift of its plate. -OTT shape and improve monetization capabilities for existing and potential non-sports content, ” the Emkay report states.

” The market is very competitive. There is always the fear of being sold or bought back, even for big companies like Sony. A few months ago, only Sony was in talks to merge with Reliance’s Viacom color network. He also considered merging with Zee at that time, but since the Reliance merger was already in talks, Sony did not sue Zee, â€a Sony insider said. India Media Group.

â€œThe growth of this market is after a point becomes stagnant and but you have to keep moving forward. Sony does not have the regional reach of Zee. In Hindi, Star with its channels has the highest number of weekly viewers with 31.5-32.5 pc, while Zee is second with around 18 pc and Sony is further behind with 13 pc. The combined entity will be able to compete for ad revenue due to its greater number of combined viewers.

Another gain for Sony in the merger is the very rich repertoire Zee boasts of in music as well as in films, segments where Sony has been weak and has not made adequate investments in the past. â€œWith the large libraries of music and movies that Zee brings with it, we would have a plethora of options to provide the user with entertainment choices,â€ adds the Sony insider.

Competition is sure to intensify with two of the three major players in the GEC market joining forces. Everyone in this industry is trying to grab the biggest slice of the pie from the pickpocket or the crook. â€œWith only three behemoths on the market and two houses joining us, we are the most powerful player in the GEC category. Speaking of sports, Star has the lucrative rights to cricket. Sony and Zee, with their combined pockets, will play a role in this. It will also help us build our OTT platforms. With the arrival of OTT, TV channels have experienced a decline in viewership and this decline will continue as OTT offers flexibility that normal television cannot. If we get the rights for cricket it will be a major boost for us, especially in increasing viewership and getting active subscribers for the OTT platform, â€the Sony employee said.