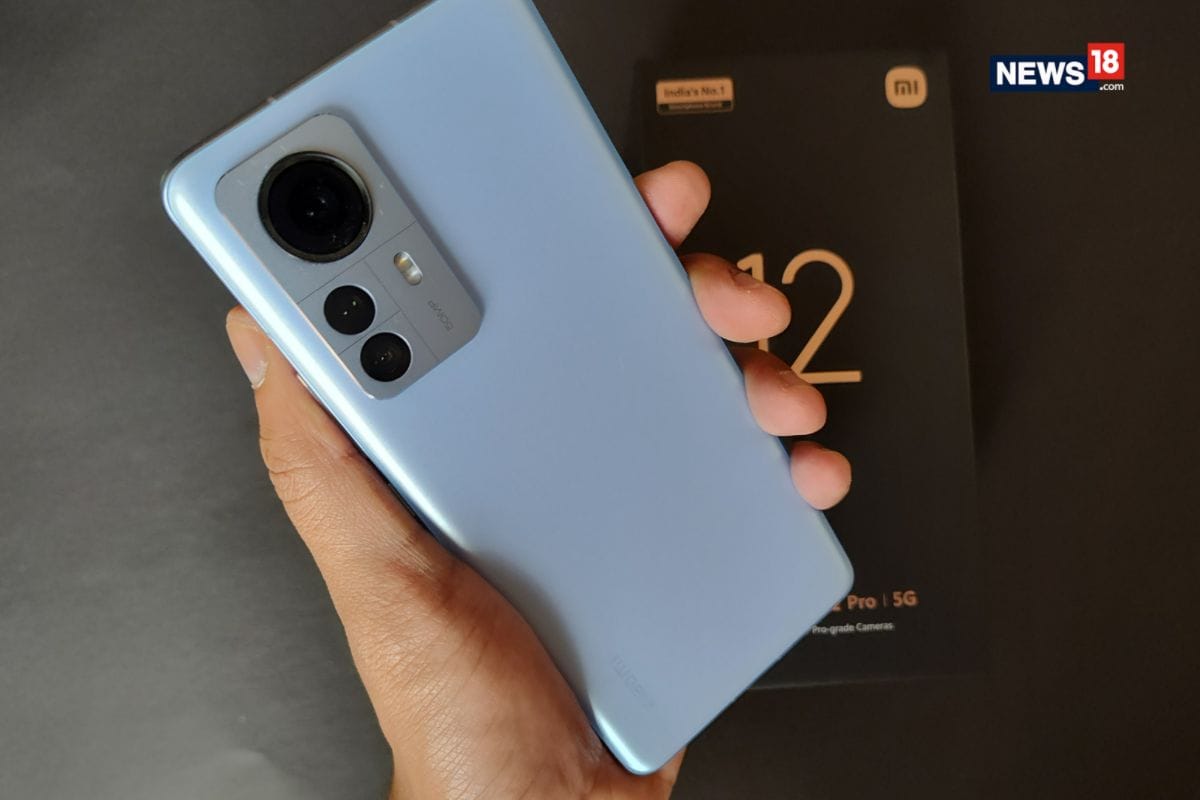 Xiaomi takes its Apple-inspired decisions to another level. According to new reports, the company may soon have a flagship Pro Max model in the market. And there is a good chance that the smartphone will make its way before the end of this year. It’s likely to feature a bigger screen, giving the term Max in the moniker more impetus.

Xiaomi could use this smartphone to show off its supposed partnership with Leica for the camera, which is likely to excite buyers. To move further up the price bracket, the company needs to tweak its software and a larger phone will also require a bigger battery to support the form factor and its performance.

Xiaomi 12 Pro Max should ideally sit above the current Xiaomi 12 Pro flagship smartphone. Considering the timeline mentioned in the leak, Xiaomi might use the upcoming Snapdragon 8 Gen 1+ chipset for this device. It could have the same 50-megapixel triple rear camera module, or modify it to pack a larger sensor. Xiaomi 12 Pro Max might actually be the first smartphone from the company to get the 200W fast charging speeds it has featured in the past.

So when you put all these things in one package, the Xiaomi 12 Pro Max smartphone could prove to be a serious challenger for Samsung, Google and even Apple for that matter. And knowing how Xiaomi works, its Pro Max smartphone could be much cheaper than what you would pay for the Samsung Galaxy Ultra or the Apple iPhone Pro Max variant on the market.

We hope to learn more about this flagship smartphone from Xiaomi and see if it actually hits the market this year.

Because if so, chances are that Xiaomi will also have to count OnePlus among its challengers, as the latter would be working on its very first Ultra variant as part of the OnePlus 10 series.

WATCH VIDEO: Why smartphones are getting expensive in India, says Muralikrishnan B, COO of Xiaomi India

Either way, it would be good to have more high-end devices in the market, which makes the competition fiercer.