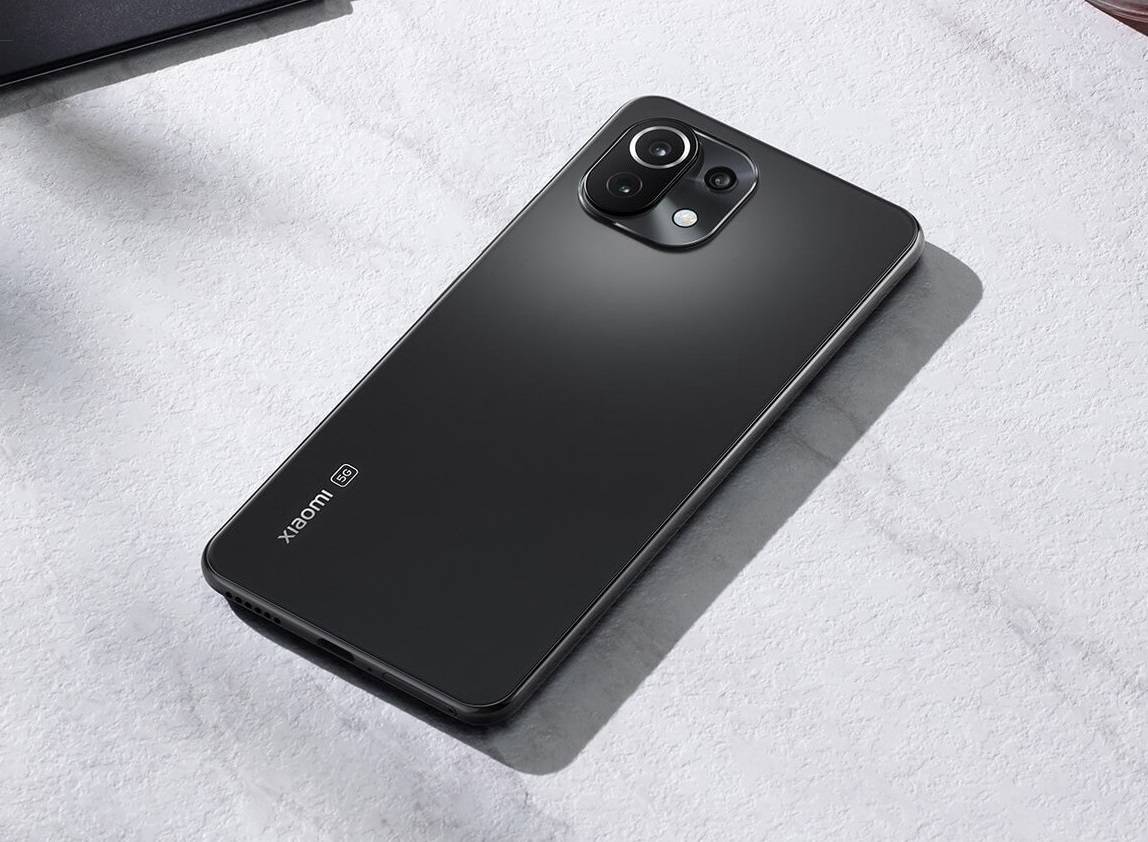 In August 2019, Samsung announced the world’s first 108-megapixel camera for smartphones. This camera debuted on a Xiaomi smartphone. Now, as Samsung is reportedly developing a 200-megapixel smartphone camera, Xiaomi is once again preparing to bring it to the market.

A few months ago, Weibo leaker Digital discussion station had claimed that the fast-growing Chinese phone maker would be the first OEM to release a smartphone with a 200-megapixel camera. The same source has now reiterated this report and has also revealed some additional information about this development.

According to the latest report, the upcoming Xiaomi smartphone will feature an improved dual-curvature display with a single punch hole for the front camera. The new device will also use the SM8450 platform. Now that’s another unannounced product. But recent reports, along with the part number, suggest that it is the successor to the Qualcomm Snapdragon 888 SoC (which bears part number SM8350).

No, we’re not talking about the just announced Snapdragon 888 ‘Plus’. This chipset is a minor iteration upgrade that only brings a few improvements. The SM8450 is a brand new solution that will power many flagship Android smartphones in 2022.

It’s unclear which next Xiaomi smartphone will launch the world’s first 200-megapixel smartphone camera. But a calculated estimate points to the Mi 12 series. The devices are expected to succeed the company’s flagship Mi 11s launched earlier this year. Xiaomi’s new flagships will likely arrive in the first quarter of next year.

However, before that, Samsung will have to announce the new 200-megapixel camera for smartphones. The Korean company is reportedly teaming up with veteran Japanese camera brand Olympus for the next-generation image sensor. It would have 16 to 1 pixel binning technology to produce efficient 12 megapixel images.

Either way, it has to be assumed that the world’s first smartphone with a 200-megapixel camera isn’t hitting the market anytime soon. The leaks may have started to happen, but we’re still a long way off before things really start to take shape. We will keep you posted as new information emerges.

PS5 restock UK – live: Amazon PS5 consoles out of stock, AO and Argos could be available this week

Zomato’s $ 100 million investment to turn Grofers into a unicorn