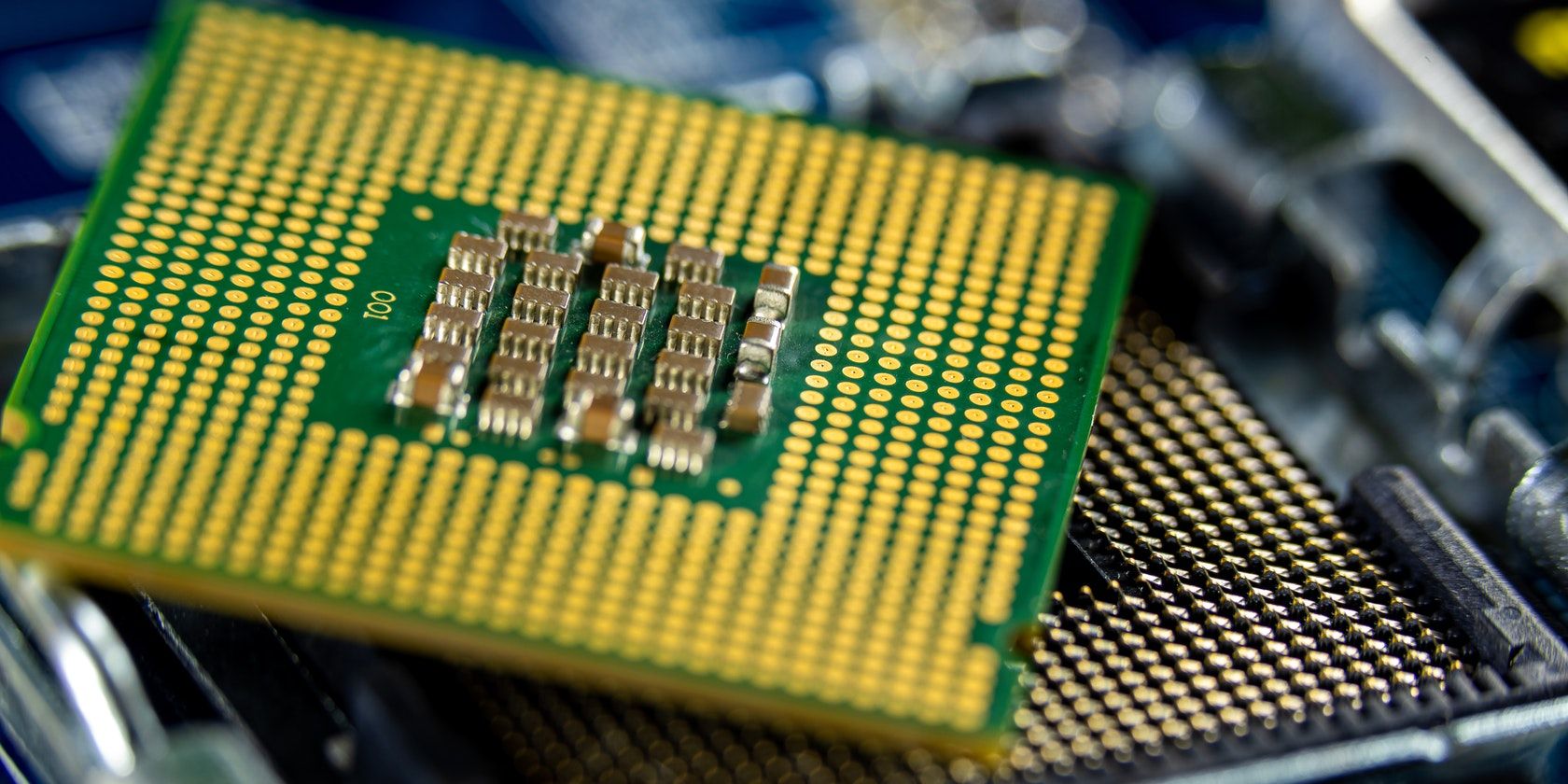 The iPhone is an engineering marvel powered by pure innovation. Time and time again, Apple has delivered a state-of-the-art smartphone that provides its loyal customers with an experience that no other smartphone maker can match.

The success of the iPhone can be largely attributed to the powerful and efficient processors that outperform competing smartphones. Read on as we discuss the processor chips that allow the device to outperform other smartphones.

A timeline of iPhone processors

Until 2013, Apple used the same 32-bit ARMv7 processor architecture as Qualcomm for its smartphones. Qualcomm is one of the world’s leading manufacturers of processor chips for smartphones, and most Android devices use processors made by the company.

Ahead of the iPhone 5S launch, Apple surprised the world by announcing a 64-bit smartphone processor. The A7 processor became Apple’s first 64-bit system on a chip (SoC) in 2013, and it was twice as fast as its predecessor, the 32-bit A6. The iPhone 5S, iPad Air, and iPad Mini 2 all come with the A7 processor.

Qualcomm didn’t expect Apple to release a 64-bit processor, which gave it a huge lead over Qualcomm (which wouldn’t launch a 64-bit processor until Apple’s third 64-bit processor). The subsequent release of the A8 and A9 processors meant that Apple’s processors were far superior for a long time. Since then, Apple has continuously improved its SoC designs to improve performance and efficiency.

The iPhone 13, launched in September 2021, will be powered by the latest generation A15 Bionic SoC.

Made by Apple, for Apple

One big reason iPhones can outperform and outlast Android smartphones is because of their processors. Unlike other processor chip makers like Qualcomm, Apple doesn’t need to market its processors to cellphone makers elsewhere.

Apple builds processors for itself; that means they have absolute control over the design and performance of their chips. They don’t need to rely on someone else for their processors, and they can design what’s best for the next iPhone or iPad without much hassle.

Other smartphone makers don’t have this luxury and rely on Qualcomm or Exynos for processor chips. These chips are not necessarily designed for a particular smartphone and therefore suffer from performance and longevity.

By designing the architecture of its processor, Apple can adjust the designs according to its vision for the next iPhone. Full control over the design and production of processor chips allows iPhones to perform as brilliantly as they do.

The performance of a smartphone depends on many factors, and the size of the processor is an important factor. IPhones can perform better because they literally have a much bigger processor than Android devices. Apple doesn’t have to worry about whether its chips will be too big or too expensive for other smartphone makers.

Cache memory is an essential aspect of modern smartphones. It is much faster than RAM and solves an important SoC design problem. A cache can operate at the same speed as the CPU; this allows the processor to spend less time waiting for data and therefore greatly improves performance.

Apple’s SoC designers include a considerably large CPU cache, which is not feasible for other manufacturers. IPhones typically have 4MB or 8MB of cache, while typical ARM architecture processors only have one or twoMB of cache. It’s expensive to do, but since Apple isn’t in the business of selling processor chips per se, they can recoup the cost with the retail price of the iPhone.

IPhones are phenomenal thanks to their powerful and capable processor. Apple has complete design control, allowing it to create a faster, bigger, and more efficient SoC. Apple is miles ahead of the competition, but how long will they reign supreme?

The 4 reasons why smartphone brands design their own processors

Smartphone manufacturers support the production of processors. But why?

Fahad is a writer at MakeUseOf and currently specializes in computer science. As a passionate technical writer, he makes sure to stay up to date with the latest technology. He found himself particularly interested in football and technology.