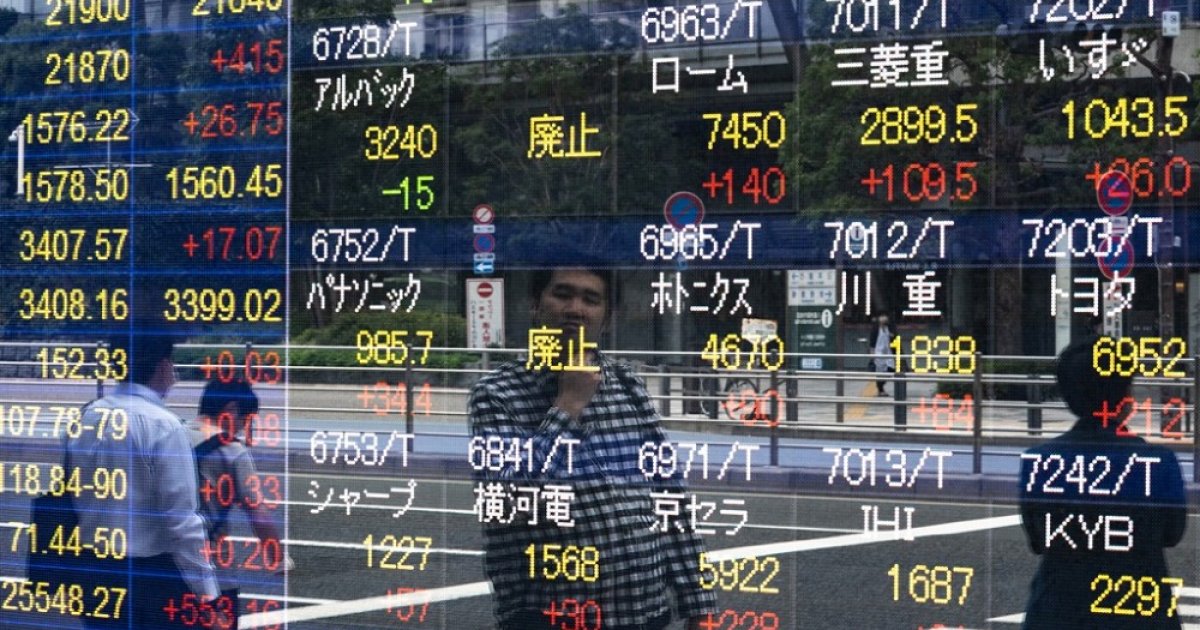 The mixed start to the day came as analysts said they expected the market to stay in a range throughout the week.

“Investors are looking for new incentives as the US market takes a break tonight as the continued spread of Covid-19 weighs on the market,” Okasan Online Securities said.

Today is a public holiday on Wall Street for Independence Day.

Local elections were held in Tokyo on Sunday, and the ruling Liberal Democratic Party (PLD) bloc is expected to fall short of a majority.

The vote was seen as a key test for the PLD ahead of national elections slated for later this year that are likely to decide Prime Minister Yoshihide Suga’s fate.

After the Tokyo poll, “it’s hard to chase the top” of the market, Okasan said.

The brokerage said it expects Tokyo stocks to remain relatively well supported this week as the US market shows strength.

But he also noted that the Nikkei average failed to keep up with the healthy gains of foreign indexes last week.

“The Tokyo market lacks momentum to actively test its upper limit,” Okasan said. “We expect the market to continue looking for a sense of direction.”