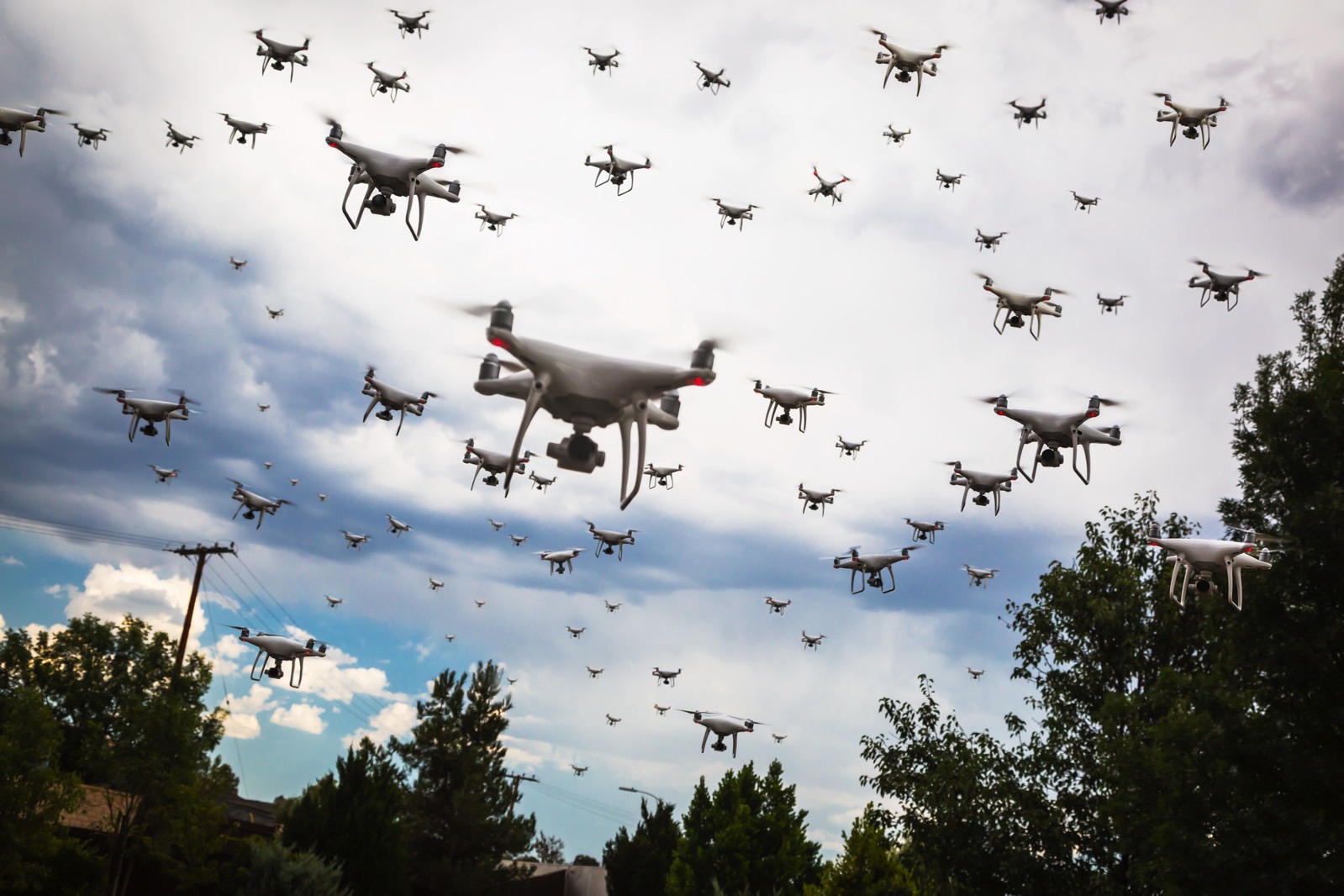 This crazy smartphone comes with an integrated camera drone

Camera drones have become increasingly sophisticated in recent years. They offer better and cheaper flight experiences, and they pack better cameras. Smartphones have also improved dramatically over the years, with the camera being the most notable feature of most modern devices. But what if the two separate gadgets could be combined into one device? A smartphone seller in China believes there is room for a camera drone inside a traditional smartphone.

Vivo phones may not be widely available in your area, but the name should ring a bell. The Chinese handset maker has caused a stir with all kinds of intriguing concepts over the past few years. The Nex series has introduced full-screen phones, buttonless devices, and smartphones with two screens in recent years.

In other words, Vivo is owned by BBK Electronics, the giant conglomerate that also owns OnePlus, Opp and Realme.

Vivo’s new concept is a smartphone that houses its own mini-drone. Dutch blog LetsGoDigital produced the following animation which tells you all you need to do about the crazy smartphone camera drone contraption.

The images come from a Vivo patent that the World Intellectual Property Office (WIPO) has just awarded to the Chinese company. The invention is relatively new, since Vivo only filed the patent last December.

The camera drone for smartphones

The smartphone camera drone has a housing on the top of the handset that opens to release a mini camera drone. The flying device includes four propellers, an autonomous camera and two cameras positioned in different places.

By just looking at the pictures, you could see just what is wrong with that particular type of gadget. The mini-drone takes up internal space that would otherwise be used for cameras or to increase battery capacity. Also, the phone doesn’t seem to have a rear camera, so you’ll have to take the drone out whenever you need to take a photo.

Not to mention that all the moving parts that give you access to the innards of a smartphone would also let in water and dust.

Then the camera drone might be too small for its own good. A gust of wind could be enough to endanger it. And the drone’s battery life will be limited.

But the prospect of having your own smartphone camera drone ready to take amazing selfies will trump all that. You could have this little drone following you and your friends for brief video and photo ops. And that’s something no other phone could offer.

It is not known when and if Vivo will launch such a device. But the fact that a smartphone company is protecting this invention with a patent is quite telling. Maybe Vivo wants to launch smartphone camera drones in the not too distant future.

Best deal of the day

SENS stock: 3 advantages and 3 disadvantages to take into account