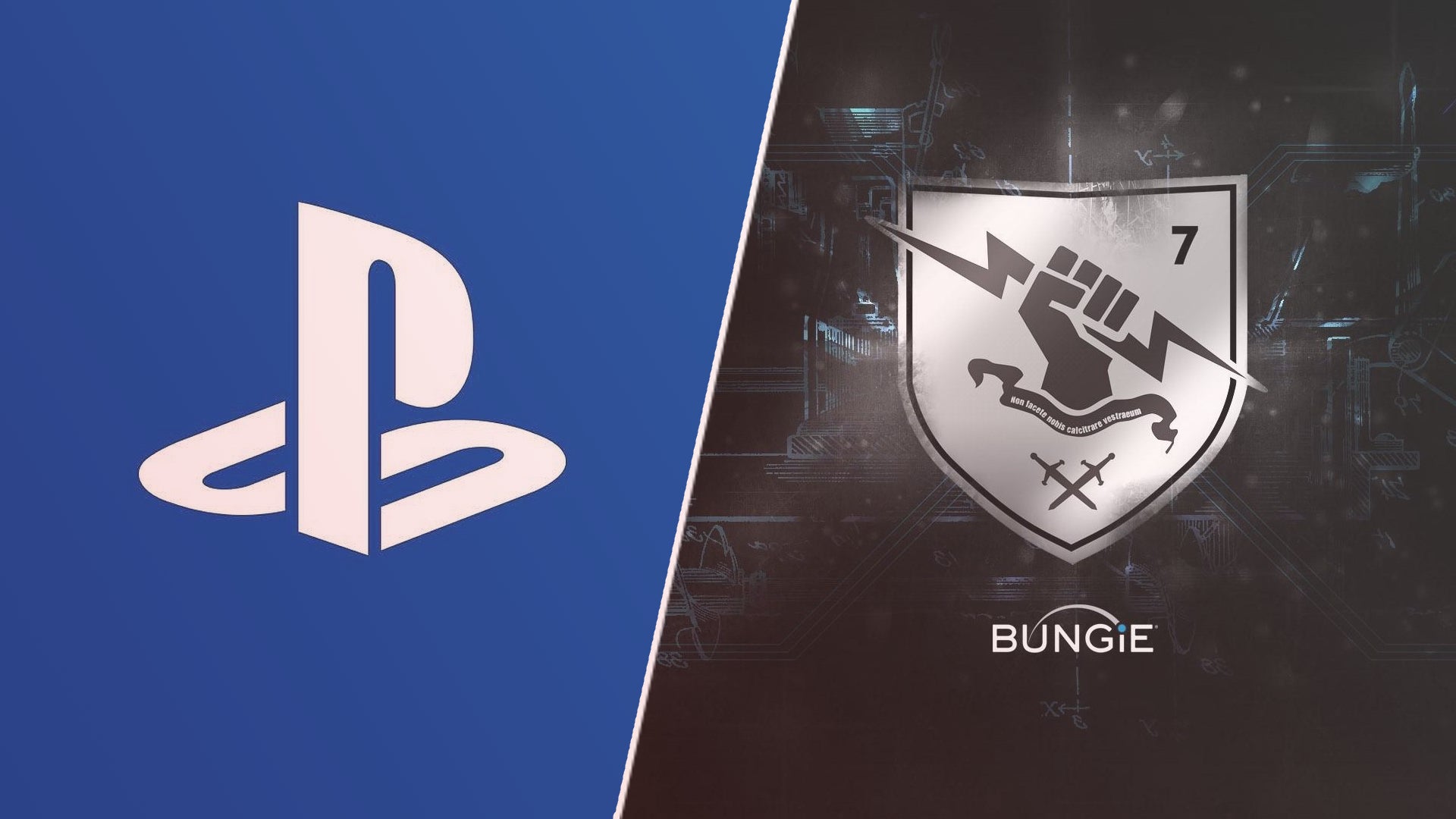 Yesterday we heard about the company behind PlayStation – the technology giant, sony – bought destiny developer Bungie in a game-changing $3.6 billion deal. But, as with the seismic Microsoft/Activision acquisition that took place in early January, the news of one industry giant eating another has left us with more questions than answers.

So far, we know a few key things: First of all – and this is a big deal – future games from Bungie won’t be exclusive to PlayStation. “We want the worlds we create to expand wherever people play games,” Bungie’s Joe Blackburn and Justin Truman explained, quite explicitly, in a blog post.

In an exclusive interview with GamesIndustry.biz, PlayStation CEO Jim Ryan noted that “PlayStation is starting to go cross-platform, you’ve seen it. We have an aggressive track record with live services. And the opportunity to work with, and most importantly, learn from the bright and talented people at Bungie…it’s going to dramatically accelerate the journey we’re on.

So the future that Sony envisions is cross-platform. And that means, probably, putting games on Xbox. It’s a bit of a kick in the nuts to Xbox, which has been funny sharing its newly acquired IP address in regards to both Activsion and Bethesda. Sure, Call of Duty will stay on PlayStation for now, but how long will that last, really?

PlayStation, meanwhile, wants games on many different devices, all of which provide a revenue stream that flows back to PlayStation – which is why we see the company investing so heavily in PC ports of its big games, mysterious mobile studios and even in media ventures outside of gaming. We have at least three PlayStation IP-based movies and seven TV series in development as we speak – that side of things is no small feat for the company. .

And that’s probably another reason why Bungie is such an attractive partner for PlayStation, at this point. Last February, Mark Noseworthy (Vice President Destiny Universe) and Luke Smith (Executive Creative Director Destiny Universe) were promoted to “oversee and prepare for the expansion of the Destiny Universe into other media “.

The developer doubled the size of its US office and opened another in Amsterdam to support this migration to cross-media platforms. Funnily enough, this is where Herman Hulst and many PlayStation offices (hi, Guerrilla!) are also based. This is funny.

A word of warning, though: Bungie doesn’t traditionally get along with the people trying to run it. The developer has had a lot of success since parting ways with Activision in 2019. The staff there also apparently enjoyed a lot of celebrations when they parted ways with Microsoft before the whole Destiny journey began as well. Will Sony succeed where other parent companies have failed? All the press releases seem to think so — thanks to a common view of the two entities — but we’re sure everyone thought that way about past relationships, too.

It’s not just Destiny that Bungie is working on, either – apparently the studio is eager to release its first non-Destiny IP “before 2025”, so there are some real long-term plans in the works here. Whether or not this is a fancy loot game that may or may not be called Matter remains to be seen.

Watch the video up top if you’re curious about what Sony and Bungie might be planning – Dorranni and I outline our hopes, dreams, and concerns for the whole deal in some detail. And, of course, let us know what you think of all of this too! For now, I’ll leave you with a particular nose-related meme that I saw earlier today: