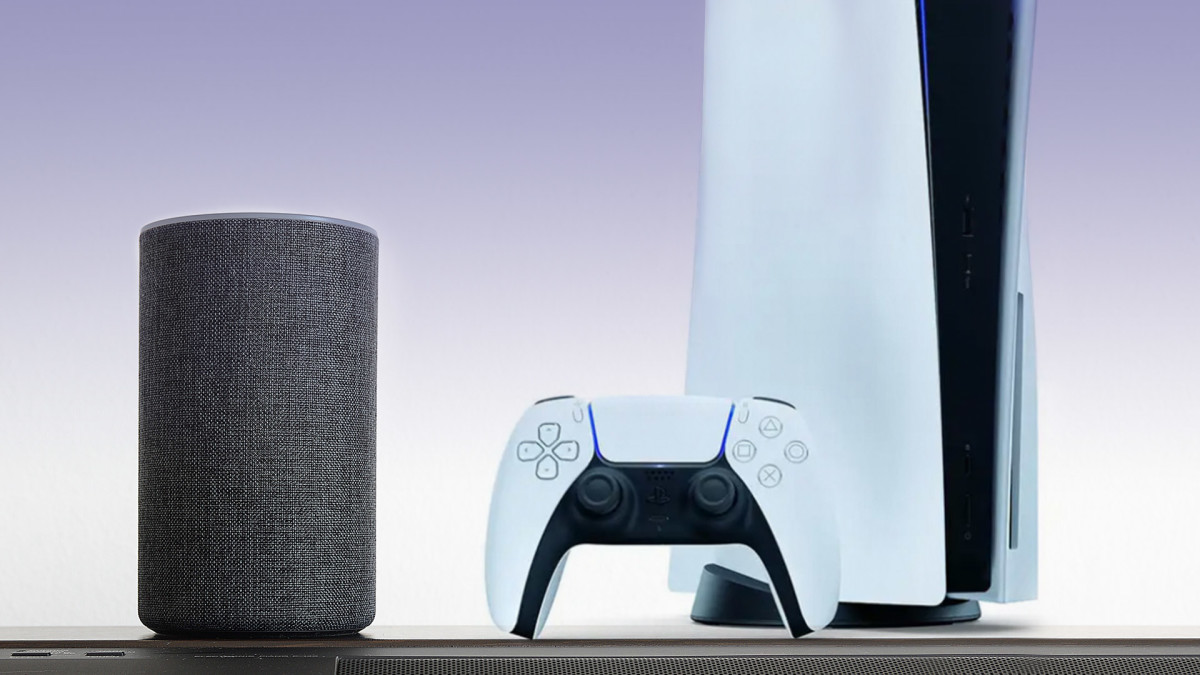 Currently, people around the world use Amazon Alexa to perform daily tasks such as checking the news, listening to music, or playing a game. Users can also use their voice to control devices connected to the cloud.

Sony is testing a similar feature that allows voice commands to find and open games, apps, and settings, as well as control media playback on the PlayStation 5 console.

Sony began rolling out its second PS5 software beta on Wednesday, along with changes like party chat updates, new UI settings, and a preview of that new voice control feature.

Right now, people can use “Hey, PlayStation!” on their PS5 console to find a game, open an app or setting, or control playback while enjoying a movie, TV show or song.

As part of the same update, Sony is also changing how group chats work. Sony said voice chats will now be called parties. “For easier access, we’ve split the Game Base menu into three tabs: Friends, Games, and Messages,” the company wrote in its blog post.

Sony will also allow its users to customize their console’s home screen and has updated its Game Base, or the place where users can track their friends’ activity.

Sony has also added an option to filter its users’ game collection by genre.

Admittedly, using Alexa, which launched in November 2014, has raised privacy concerns, especially if automated voice software is listening in on your conversations.

It remains to be seen whether “Hey, PlayStation!” will reflect Alexa’s misadventures.