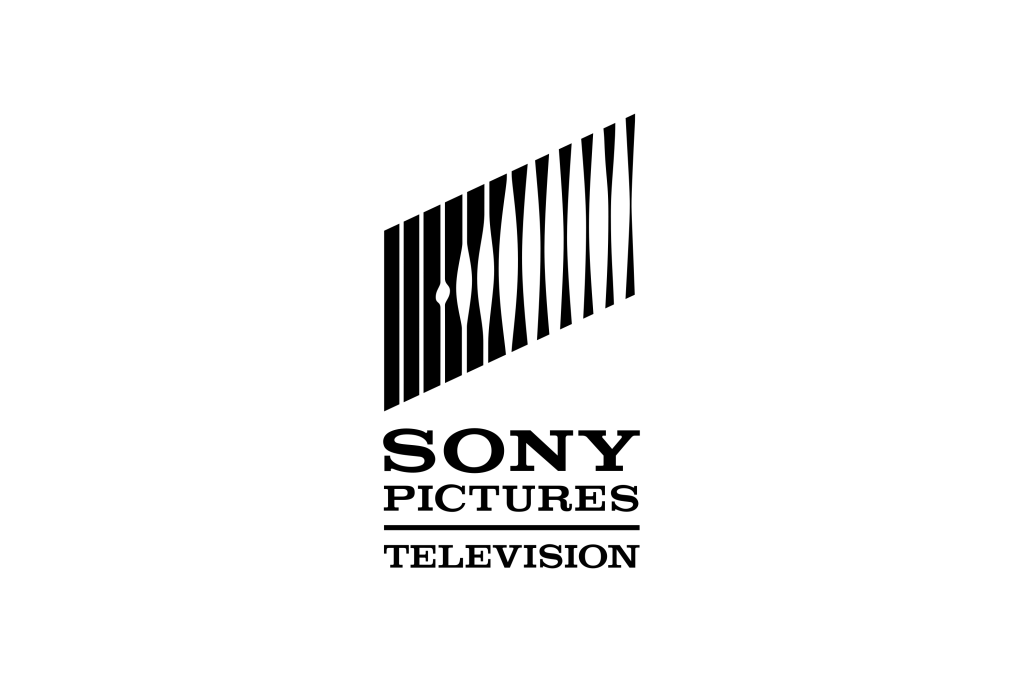 Deadline understands that Weiser, who has been tasked with successfully negotiating multiple rounds of Seinfeld syndicated sales in the United States among a plethora of deals, will end in September. We hear that it is unlikely that he will be replaced directly, his responsibilities being taken over by other leaders.

Ravi Ahuja, president of Global Television Studios and Sony Pictures Entertainment Corporate Development, revealed the news to staff this morning, calling him “a valued member of the SPT leadership team.” See note below.

Weiser, who should look for new opportunities, quoted Brad Pitt in Sony’s Fury, calling his time at Sony “the best job I’ve ever had.”

Mike Richards in EP on ‘Jeopardy!’ & ‘Wheel of Fortune’

Entered in 1988, Weiser spent many years as president, distribution, feature films and television, before becoming president, first-run television in 2018.

In his most recent post, Ahuja said he had been tasked with “re-energizing” this division, “leading” the location-based entertainment efforts of the TV division and “helping to lead” the process. non-fungible token (NFT) for the studio IP.

Weiser said his time at Sony had been an “amazing experience”. In an internal memo, he said, “We have a long-term mission to make Sony Pictures the world’s premier production and distribution studio. Today we’re in the best shape we’ve ever seen, the movie roster is fantastic, the TV group has been nominated for the Triple Emmys Crown and Tony has turned the studio into a fiscally responsible creative epicenter that achieves record profits. I am proud to have contributed to the success of the company and believe that Sony is in the best position to continue to grow and have a better future.

I’m writing to let you know that John Weiser, President of First Run Television at SPT, is leaving the studio after an incredible 33 years. While I have only had the pleasure of working with John for the past few months, his background and length of service speaks for itself. He has been a valued member of the SPT leadership team, and we wish him all the best.

For the past three years, John has been tasked with re-energizing the studio’s premier division, leading the TV division’s Location Based Entertainment efforts, and helping lead the NFT (non-fungible token) process for IP. from the studio. John previously served as President of US Distribution for SPT, distributing the studio’s films and television series, and was instrumental in negotiating several successful rounds of Seinfeld syndicated sales in the United States.

John will be with us until the end of September to ensure a smooth transition of his responsibilities. Please join me in thanking John for his many contributions to Sony Pictures over the years and wishing him good luck on his next adventure! -Delighted