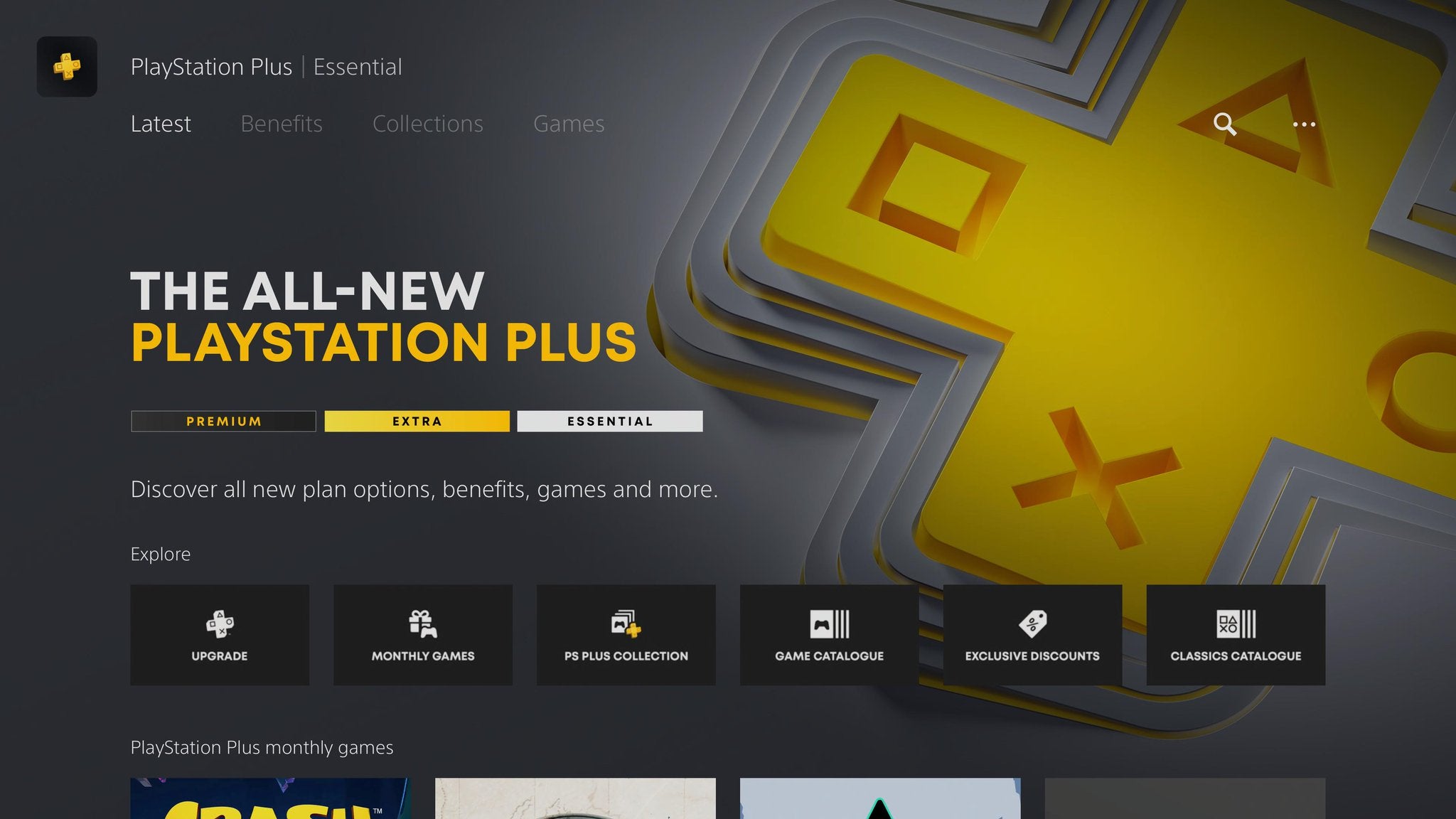 PlayStation hopes that its recently expanded subscription service and the arrival of more PS5 units on the market will counter the drop in player engagement it is experiencing this year.

In his latest earnings call, transcribed by Seeking Alpha, Sony’s executive vice president and chief financial officer, Hiroki Totoki, said that PlayStation users’ total playtime was down 15% year-on-year over the past for the three months ended June 30, 2022.

This, Totoki said, was “a much lower level of engagement than we had anticipated in our previous forecast.”

“We believe the main reason for this is that growth in the overall gaming market has slowed recently as opportunities have increased for users to get out of their homes as COVID-19 infections have declined in key markets,” he told investors.

Sony plans to increase user engagement in the second half of the fiscal year by increasing PS5 hardware offerings and promoting new PlayStation Plus services.

In June, the company extended its subscription service to a tiered offering, with the most expensive people gaining access to what was once the PlayStation Now library and streaming service, as well as new perks such as game trials.

The launch appears to have little effect so far, with Sony reporting PlayStation Plus subscribers hit 47.3 million by the end of its fiscal first quarter, just 2% up from the same time in 2021.

But that’s only the first month of launch, with Sony planning to promote the service throughout the year.

Totoki also hopes that the release of more major titles – including God of War: Ragnarok – in the last quarter of 2022 will also boost engagement.

In terms of supply, he added that Sony was not changing its forecast of 80 million PS5 units sold by March 31, 2023.

He continued, “But since we are seeing a recovery from the impact of the lockdown in Shanghai and a significant improvement in business supply, we are working to offer more supply at the end of the holiday season from end of the year.”

Elsewhere in the call, Totoki was asked if Sony should raise the price of the PlayStation 5, to which he replied, “At this time, I can’t tell you anything…specific about pricing.”