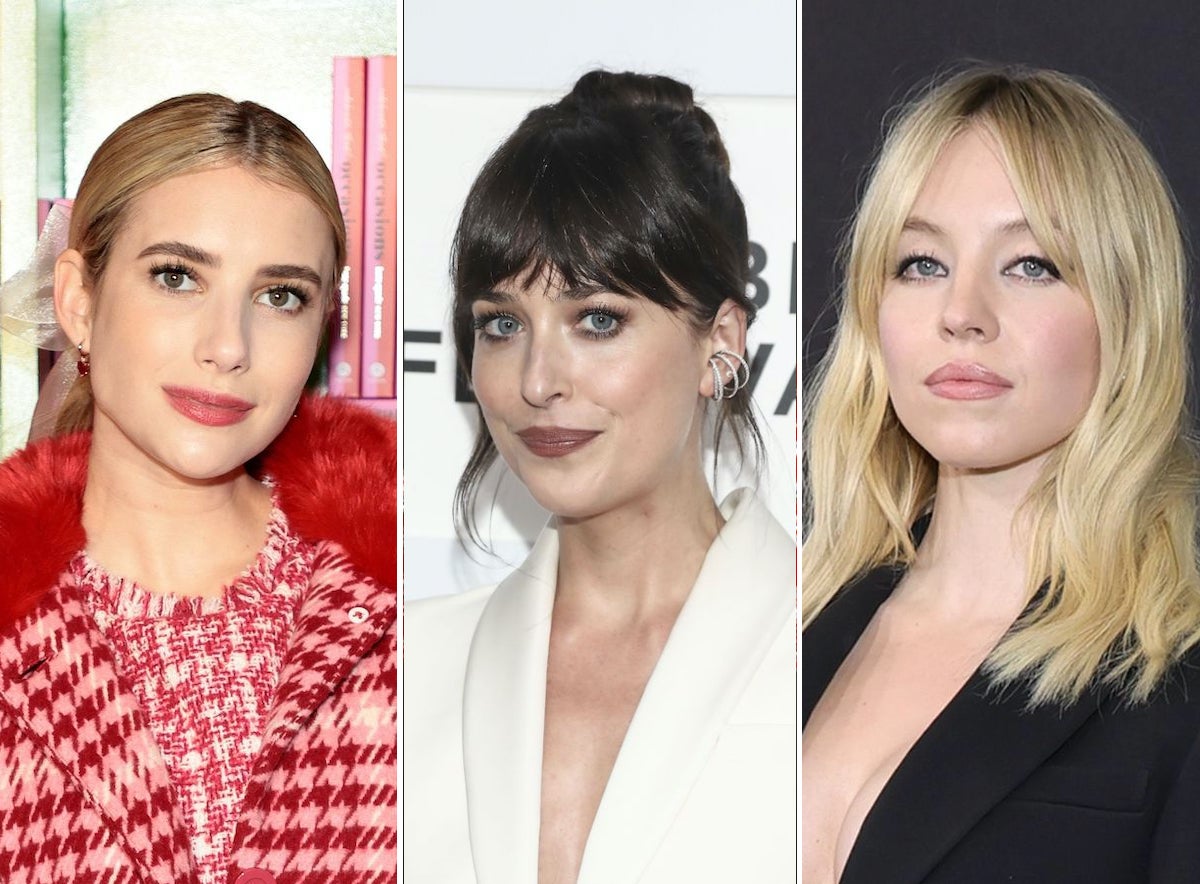 Massachusetts is about to get another preview of Marvel superhero movies: Sony’s “Spider-Man” spin-off “Madame Web,” which stars Dakota Johnson (“Fifty Shades of Grey”) , will begin filming in the Boston area this month.

“Madame Web,” which is being produced under the working title “Claire,” is set to begin filming on July 11 and continue through September, according to a source familiar with the production.

Although little is known about the specific filming locations, The Register of Patriots reported that “Madame Web” will shoot scenes in the Hangout, a 33,000-square-foot former jet hangar that was used in recent blockbusters like “Free Guy” and “Don’t Look Up,” as well as other films shot in Massachusetts such as “Patriots Day”, “Stronger” and “Ghostbusters”.

“Madame Web” is part of Sony’s Spider-Man Universe, which works in conjunction with the Marvel Cinematic Universe and features films like “Venom,” “Morbius” and the upcoming “Kraven the Hunter.” The recent “Spider-Man” trilogy starring Tom Holland as the web-slinger was a collaboration between Sony and Marvel Studios, while the other aforementioned films are handled exclusively by Sony.

Johnson will play the titular Madame Web, who in the Spider-Man comics was a blind, clairvoyant woman who lived in a complex spider web-like survival system. Alongside Johnson, “Madame Web” will feature Emma Roberts (“We’re The Millers”), Sydney Sweeney (“Euphoria”), Celeste O’Connor (“Ghostbusters: Afterlife”), Isabela Merced (“Transformers: The Last Knight”), and Tahar Rahim (“The Mauritanian”), according to Deadline.

Kendall Cooper Casting, which posted a casting notice for “Claire” in early June, is looking for local extras “of all ethnicities, ages, genders and sizes” in the Boston area for the film.

Boston-area residents hoping to be cast as extras must complete a full application that includes two recent portraits and must be able to commit to one to two days of work lasting more than 12 hours.

Additionally, the casting company is looking for cars from the year 2003 or earlier to use in the film. Michael Indelicato, a local movie pro who works primarily as a driver, posted a request on Facebook in June to rent a 2000-2003 Dodge Viper to use in the film — for $1,000 a day “plus a brand new set of tires “.

The best things to do around town, delivered to your inbox.