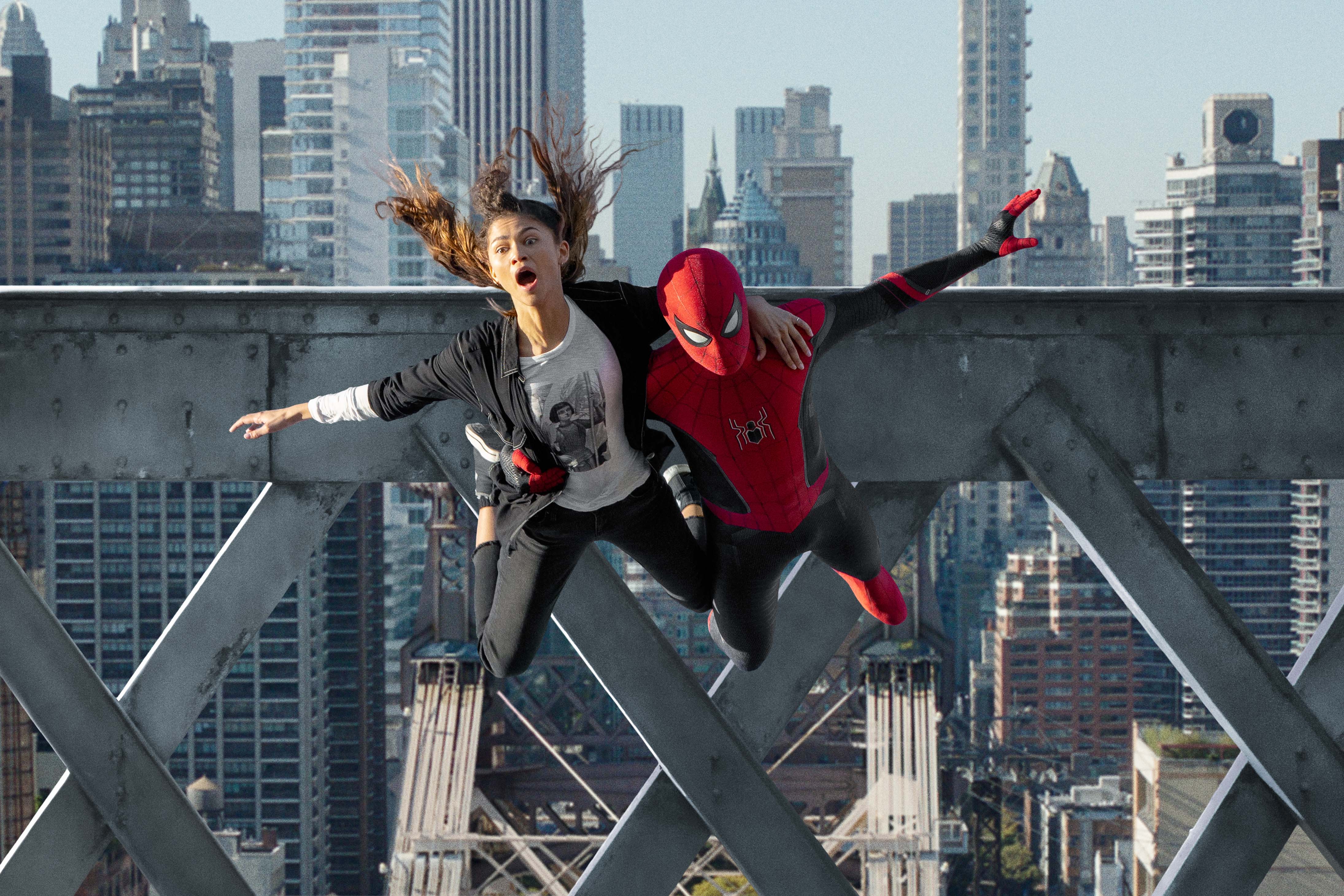 After the box office success of Spider-Man: No Coming Homeit’s no surprise that Sony is interested in another Spider Man film.

Spider Man the Marvel Cinematic Universe movies, however, are a bit of a hassle; Sony owns the Spider-Man IP while the MCU is owned and controlled by Disney’s Marvel Studios. The two companies, however, have reached an agreement to bring Tom Holland’s Peter Parker into the MCU (as well as Tobey Maguire and Andrew Garfield’s respective Spider-Men just in time for No coming home).

However, this agreement ended after No coming homeand there has been no public confirmation that the deal will extend to future films.

Today, however, Sony Chairman Tom Rothman confirmed that the company certainly hopes to do another Spider Man film.

“We hope to work on the next Spider Man movie,” Rothman told Deadline in an interview. He also confirmed that he “hopes” this potential Spider Man the film would include the director and some of the main actors of No coming home: specifically filmmaker Jon Watts as well as stars Holland and Zendaya.

Rothman’s hope for Holland’s return suggests Sony is ready to strike a deal with Marvel Studios again. It remains to be seen whether this agreement will materialize. In the meantime, we will have to cross our webs and wait for other news.