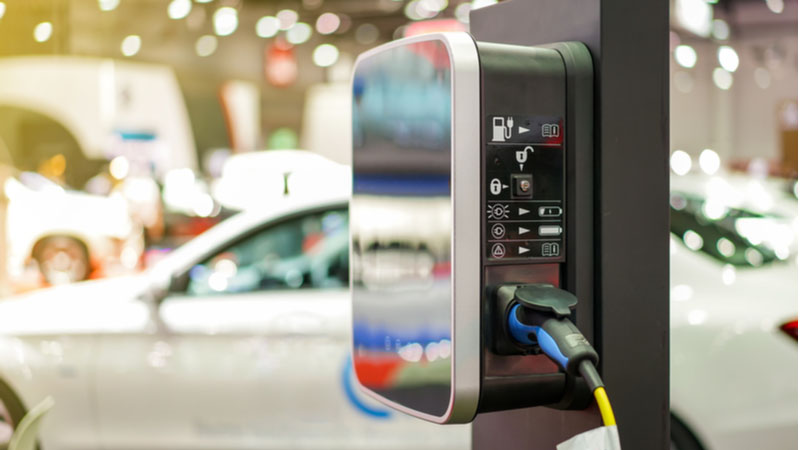 What’s going on with SONY?

Sony Group Corporation (SONY) shares are higher today after the global electronics conglomerate made a number of important announcements at the Consumer Electronics Show (CES) held in Las Vegas in January.

Among these was the announcement that she built a electric vehicle prototype called VISION-S.

Sony has already started public road tests in Europe in December and has started testing the safety and user experience of the imaging and detection technology installed inside and outside the vehicle. , as well as the human-machine interface (HMI) system.

What does this mean for Sony Group Corporation?

Although Sony began 5G drive tests in April 2021, it believes more attention will be needed to gain a foothold in the emerging electric vehicle market.

As a result, and “in order to further accelerate and make new proposals that further evolve the mobility experience”, Sony will establish an operating company “Sony Mobility Inc.” in the spring of 2022, through which the company intends to explore the entry into the electric vehicle market.

The new company will aim to “make the most of AI and robotics technologies,” as well as implement time-of-flight (ToF) sensors which are used to provide surveillance functions for the driver authentication and to monitor passengers.

Sony also announced an SUV-type prototype vehicle (VISION-S 02) as a new form factor. This vehicle uses the same EV / cloud platform as the prototype (VISION-S 01), which is tested on public roads.