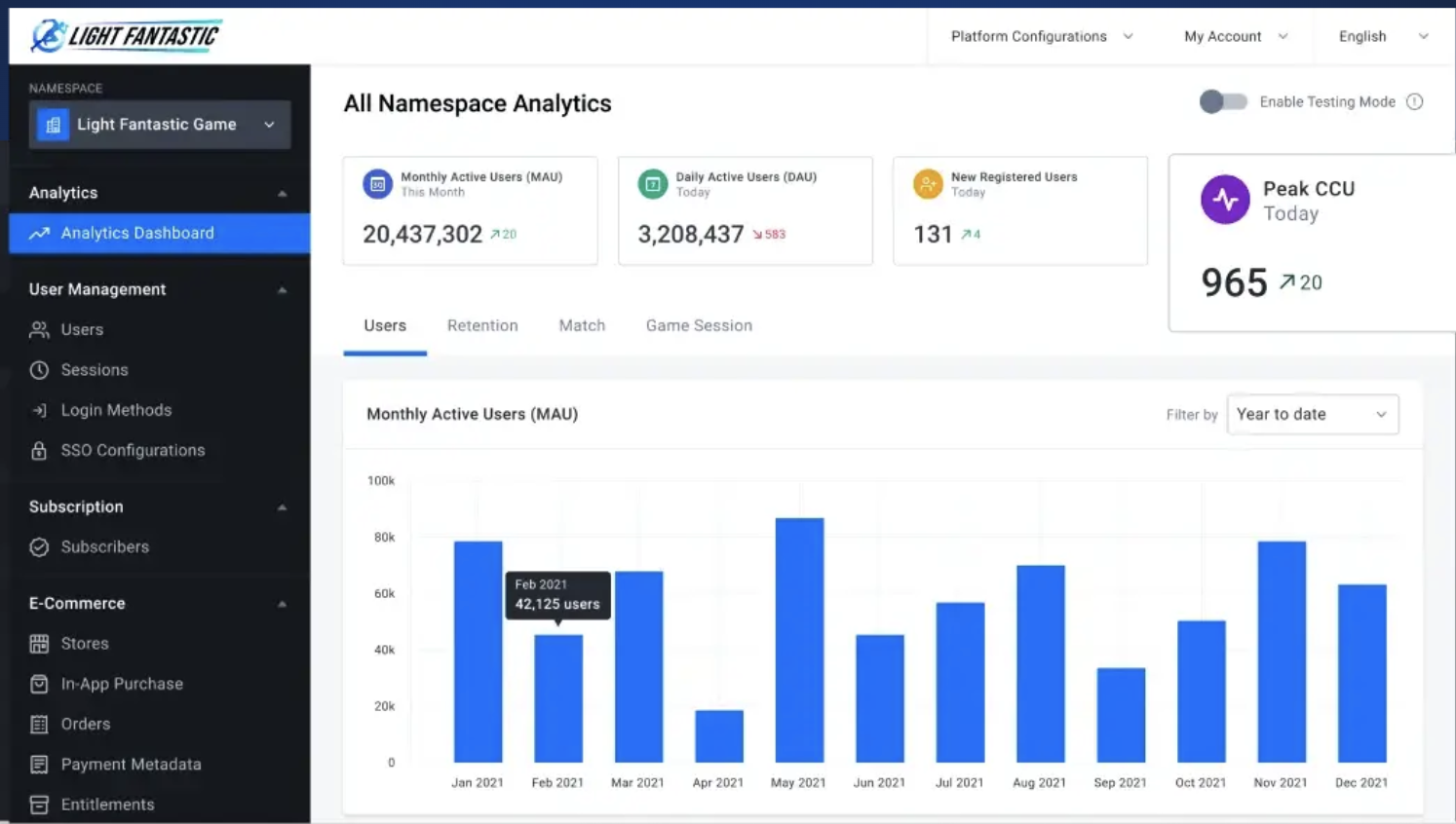 The details: AccelByte offers developers an out-of-the-box set of tools to handle the behind-the-scenes requirements of a multiplayer online game. The idea is to provide the necessary programs and scalable architecture to game developers who plan to run “games as a service” (GaaS) – versions that make their money through in-app purchases or user fees. subscription rather than a single initial purchase price. Clients include Voxies, Stray Bombay, Striking Distance Studios and others.

“We started the company five years ago with the hope that we could provide a better backend technology platform so game developers wouldn’t have to focus on building and updating themselves. scale of a backend,” Lie wrote in a blog post.