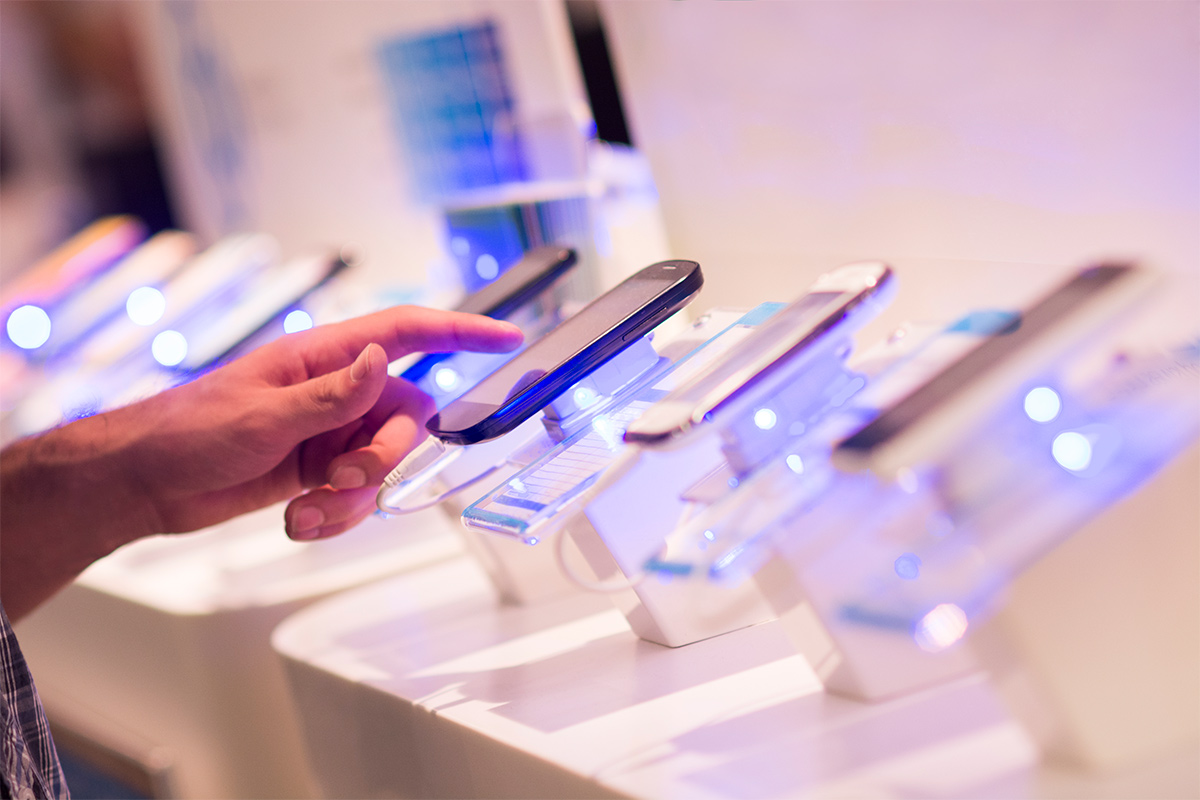 Searches for 5G smartphones have increased nearly 2 times on Flipkart in the first half of 2022 compared to the same period last year, the e-commerce platform announced on Monday.

According to platform sales trends, interest in 5G smartphones in the Rs 10,000-15,000 range increased almost fourfold in the first half of 2022 compared to a similar period last year.

Among the top five states where customers are looking for 5G cell phones are Uttar Pradesh, Bihar, West Bengal, Maharashtra and Tamil Nadu.

The trend is set to intensify further as the country plans to enter the 5G era this year after a successful 5G spectrum auction.

“Over the past few quarters, we have seen growing demand for 5G smartphones that will deliver higher internet speeds in metros and smaller cities, with nearly 75% of searches coming from Tier 2 cities and above” , said Kunal Gupta, Senior Director, Mobiles at Flipkart,

Smartphone brands including Motorola, Samsung, OPPO, Vivo, realme and POCO among others have launched a wide range of 5G smartphones at various price points, starting at Rs 12,999.

The installed base of smartphones with 5G capabilities has exceeded 5 crores in the country, according to Counterpoint Research.