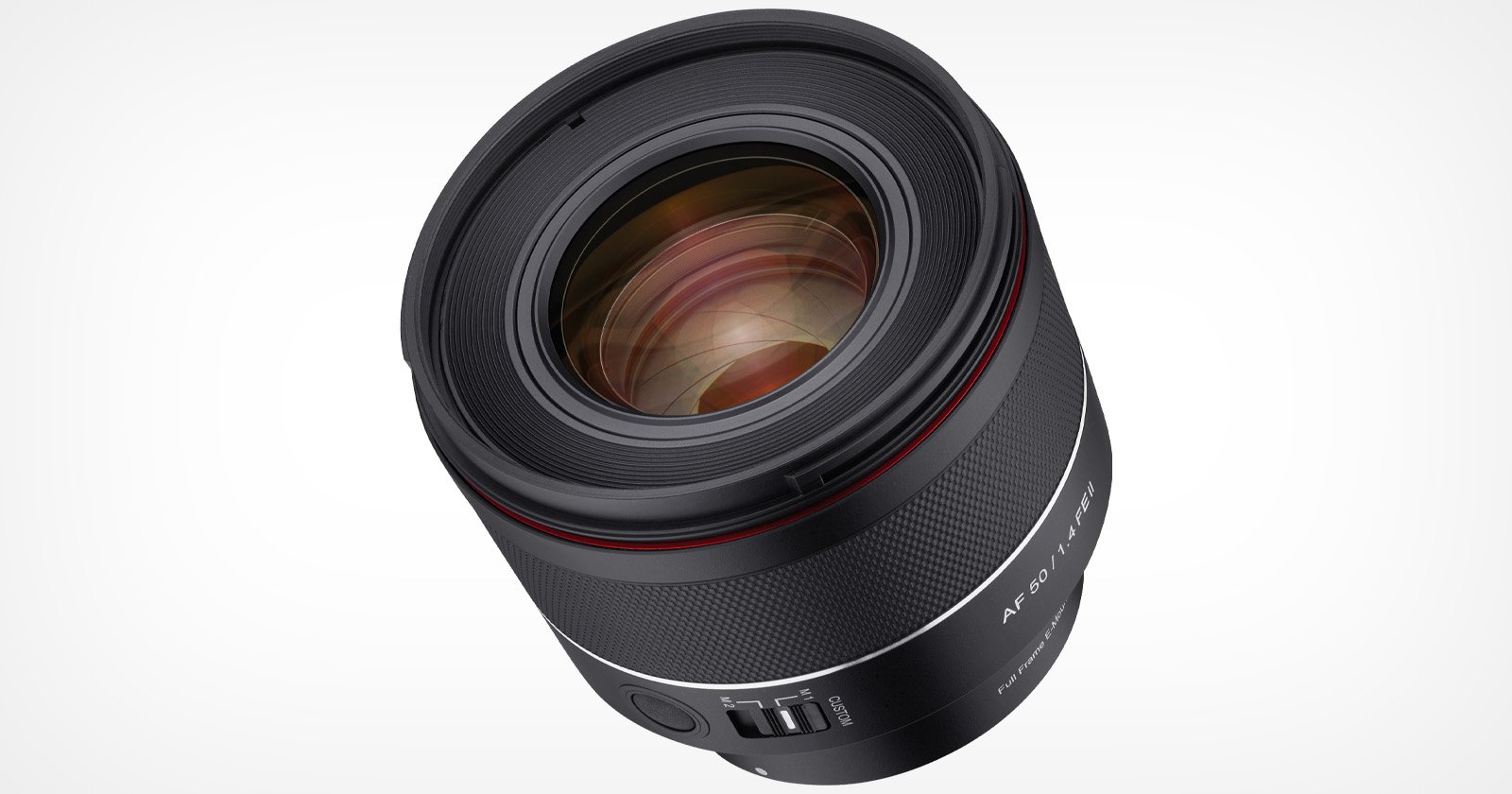 Samyang has announced the second generation version of its 50mm f / 1.4 for Sony E-mount. The company claims that after five years of development, it believes it has created “a new standard for standard lenses.”

The Samyang AF 50mm F1.4 FE II, as it’s officially called, updates the original model the company released five years ago. Samyang claims this new model is the lightest standard lens with a large aperture compatible with Sony’s E-mount and features what he describes as more precise and faster autofocus performance. 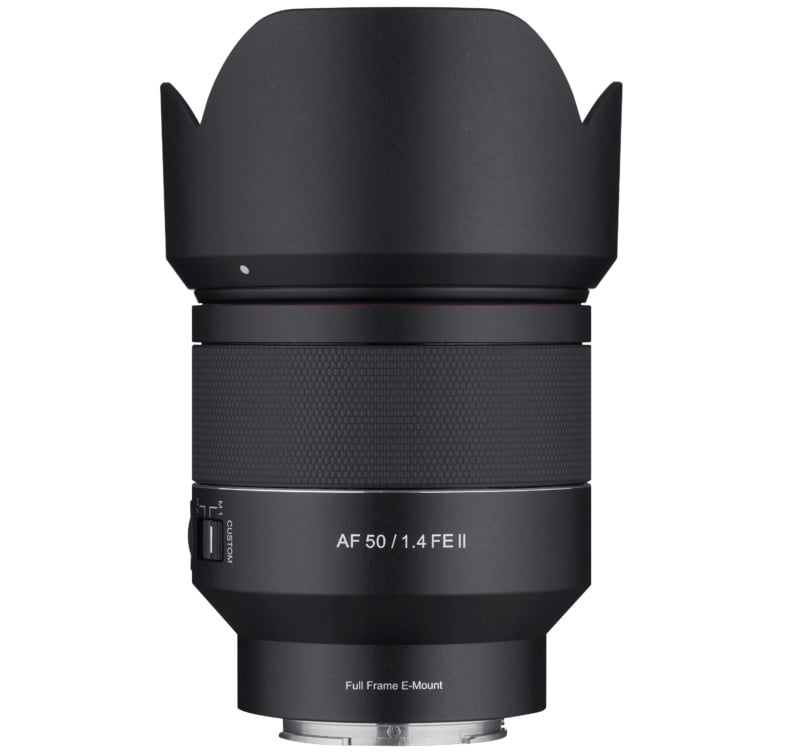 Weighing 420 grams (14.8 ounces) and measuring just 3.5 inches long, making it the smallest and lightest 50mm f / 1.4 aperture lens for the E-mount. is composed of 11 elements divided into 8 groups, including six special lenses: two ultra-precise aspherical elements, three HR lenses and one ultra-low dispersion element. Samyang says that combined with a Sony full frame sensor, it can deliver superior sharpness and contrast in an image. 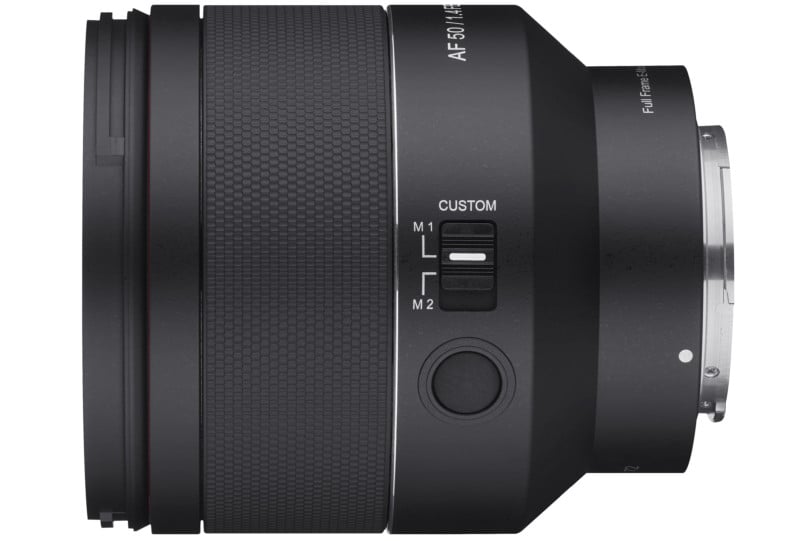 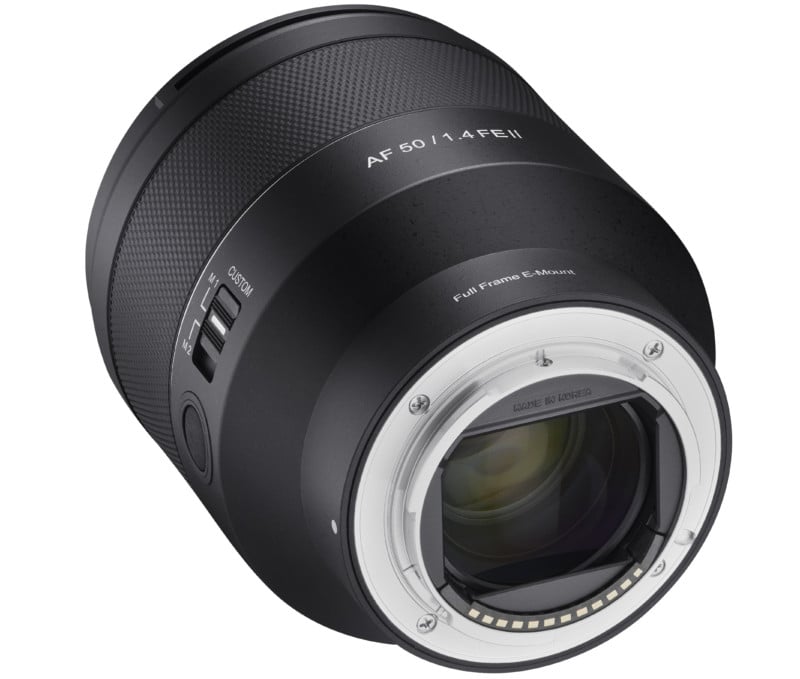 The aperture has a range of f / 1.4 to f / 16 and uses a nine-blade diaphragm that Samyang touts as capable of providing a smooth background blur that effectively separates the subject from the background.

Samyang claims that the precise, fast and quiet autofocus performance is achieved using Samyang’s linear stepping motor (STM) which the company claims delivers performance that will satisfy both photographers. and filmmakers. Speaking of video, the optical design was made to minimize focused breathing. The company claims that there is almost no change in the angle of view when the focus is adjusted between proximity and infinity. On that note, the minimum focus distance is 0.40 meters (1.31 feet).

Samyang has also added a focus hold button that can be assigned to functions through the camera menu and a custom switch that allows photographers to set it to allow silently in-line aperture adjustment. turning the focus ring. Using the optional Lens Station, users can configure the mode according to their own preferences. The company says other functions will also be added via firmware updates in the future. 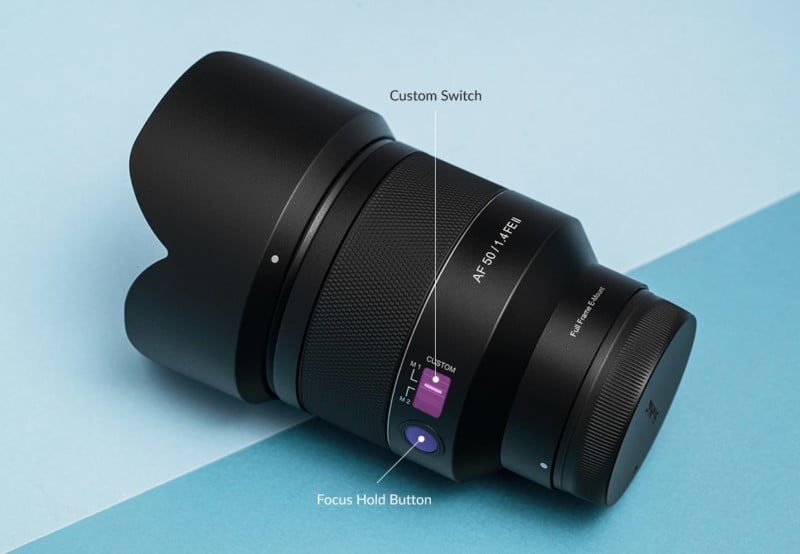 Finally, the Samyang AF 50mm F1.4 FE II has weather protection on several points of the lens. Below is a set of sample images taken with the lens, provided by Samyang. 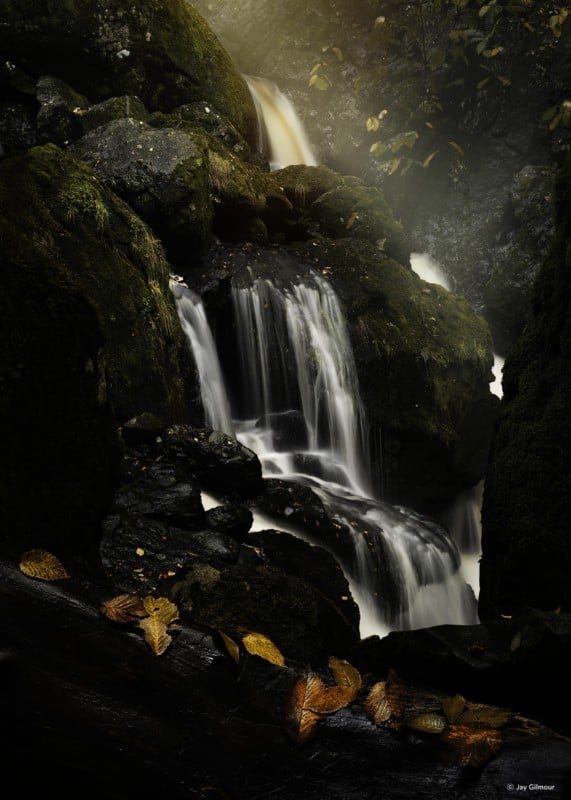 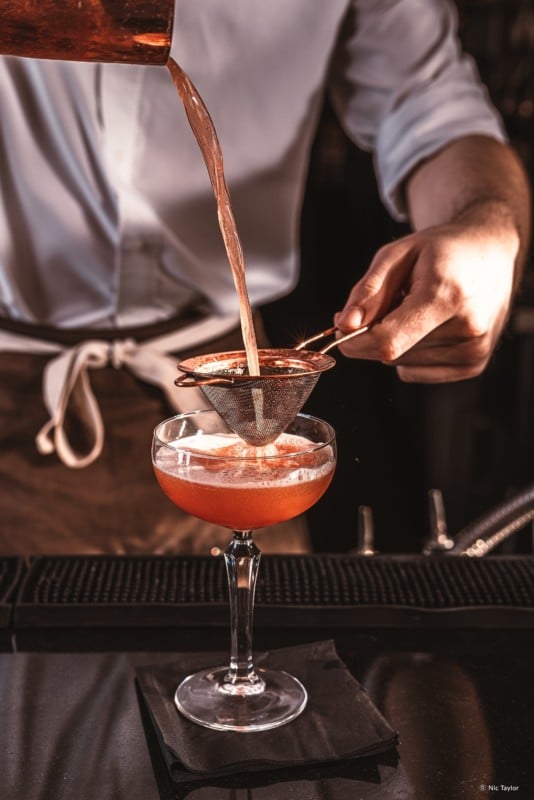 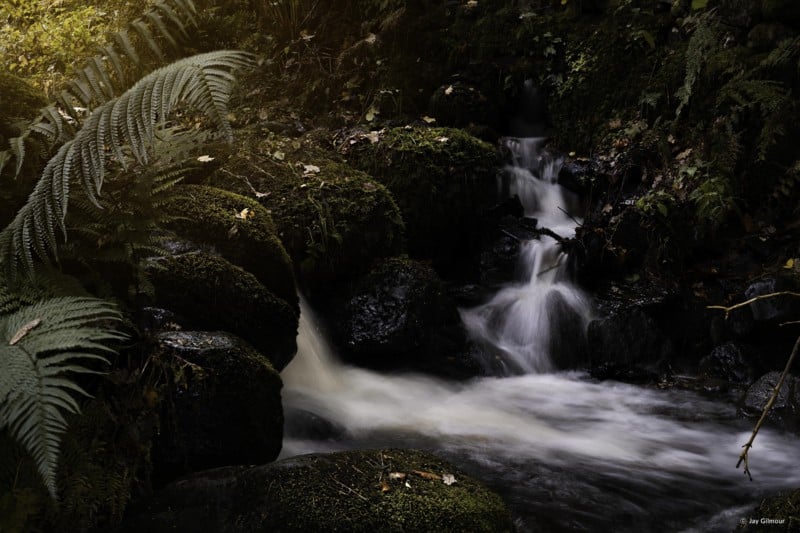 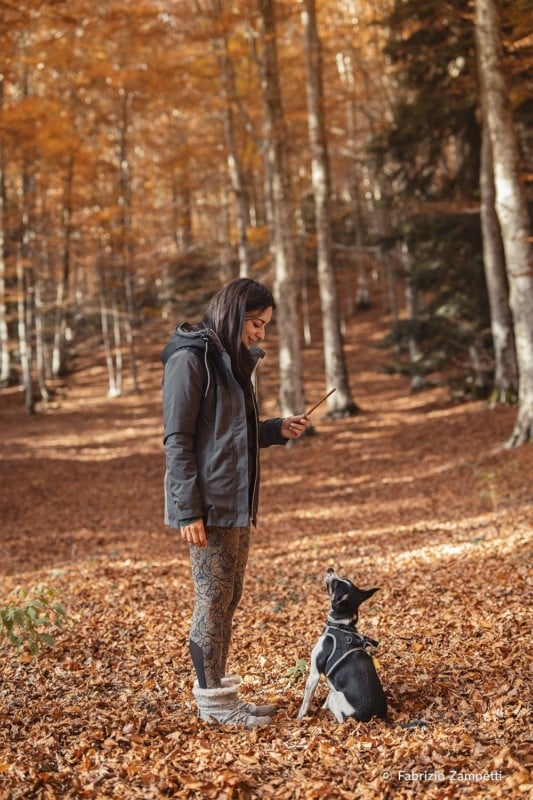 Bill Nemitz: Voters from Maine to CMP, Avangrid and Iberdrola: Can you hear us now?