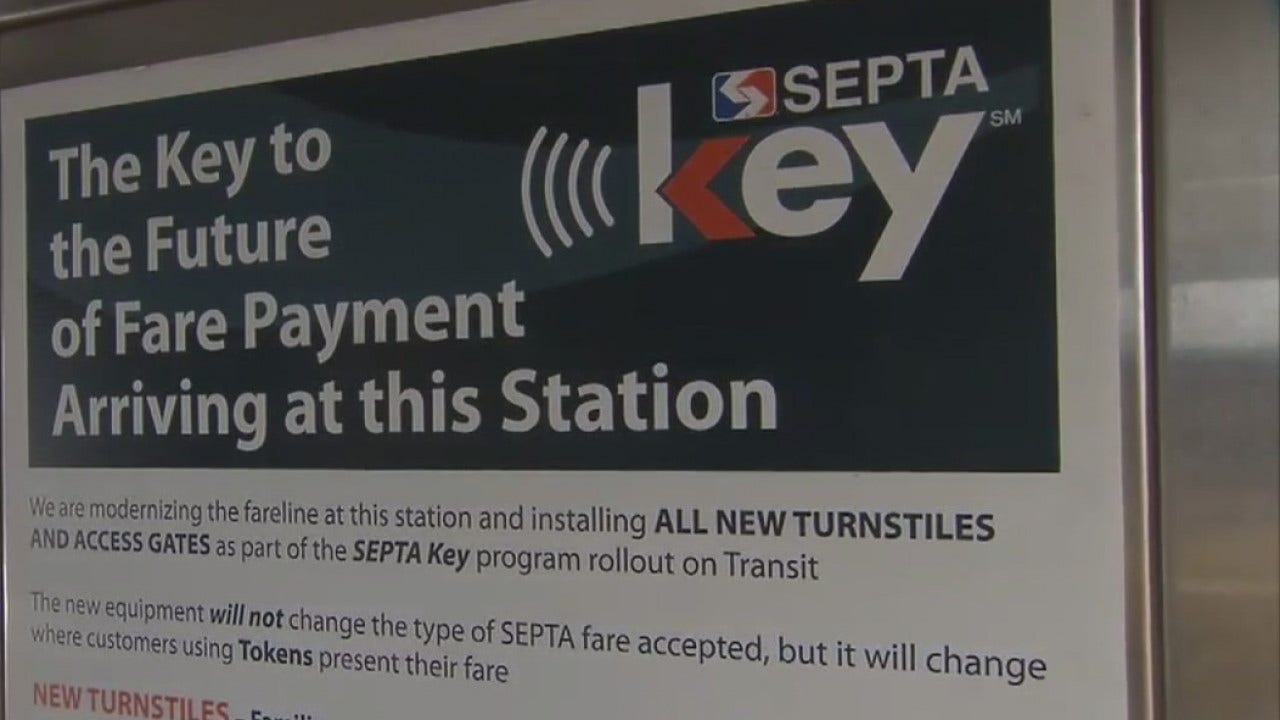 SEPTA spokesman Andrew Busch said passengers will soon be able to pay for their ride through the SEPTA mobile app and enjoy the same discounts as the Key card: $2 for a single ride instead of $2.50, and a free transfer.

PHILADELPHIA CREAM – SEPTA plans to deploy an update that will make it much more convenient to use.

Coming later this year, spokesman Andrew Busch said they will be implementing a “multi-tap” feature for SEPTA Key cards, which means users can pay for more than one passenger.

“It’s good because in New York, we can do that,” said Rohan Pierre, a regular at SEPTA.

Busch said the new card readers have already been installed on buses and trolleys. They have yet to be installed on ADA doors on the Market-Frankford and Broad Street lines.

“Once it’s up and running there, we’ll expand into regional rail,” Busch said.

Perhaps the most exciting update coming later this year is mobile payment.

Busch said passengers will be able to pay for their ride through the SEPTA mobile app and get the same discounts as the Key card: $2 for a single ride instead of $2.50, and a free transfer.

This pilot program will also be deployed first on public transit, then on regional rail.

“We’re close, we’re really close to that, it’s a really good upgrade, and we think it’s going to come at a time when more people are coming back into the system in this post-pandemic recovery,” said Busch said.

SEPTA recognized that there are still bigger issues to address, such as security, on multiple levels.

Among other changes, SEPTA said it plans to add “guides” to some stations as extra eyes and ears where officers can’t be.

Although SEPTA does not have an official launch date for the exciting upgrades, they are aiming for spring