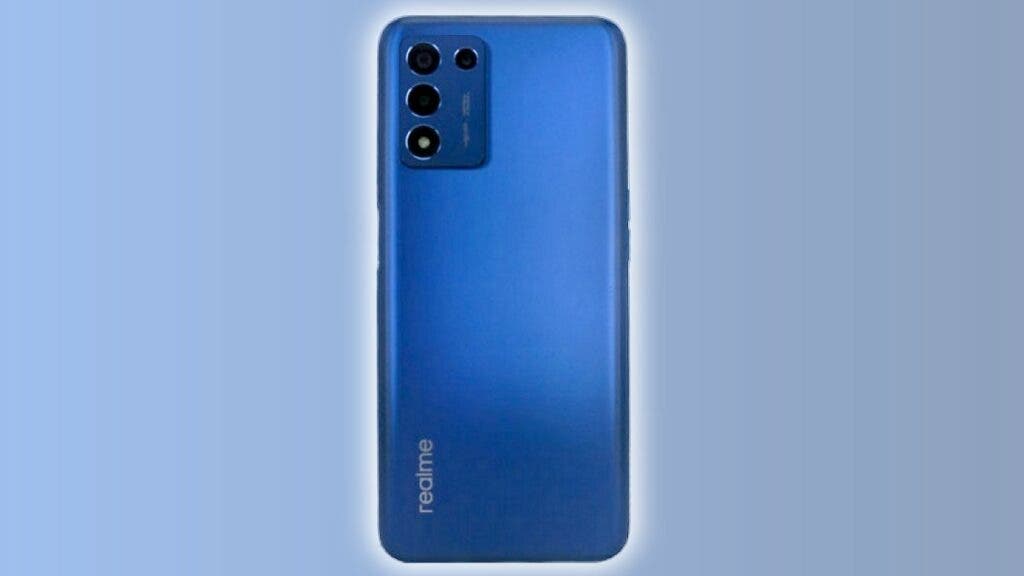 Honestly, I can’t remember if there was a month in 2021 that wasn’t marked by the arrival of new Realme smartphones. The fastest growing brand is the fastest for a reason: it continues to fill the smartphone market with good options. Their fans cannot rest. Last month Realme introduced the new Realme GT Master series to global markets and recently unveiled a new Realme GT Neo2. Also during this week the company introduced new Realme Narzo 50 smartphones for the low end segment. Apparently the company is already preparing a new 5G smartphone for China and it could be the Realme V16.

The mysterious new Realme smartphone has been listed by the Chinese authority with the model numbers RMX3461 and RMX3463. They may be regional variants, but this remains to be confirmed. Unfortunately, the chipset is not disclosed and we only know that it achieves a clock frequency of 2.4 GHz. This could be virtually any Snapdragon 7 series or Dimensity 800 series chipset. Despite this unknown fact, we know it will come with multiple variations. The SoC will come with 6 GB, 8 GB or 12 GB of RAM. The storage will be 128GB, 256GB, or 512GB. The last two combinations of storage and RAM are very impressive for a device that appears to be in the mid-range segment. It’s not common to see 12GB / 512GB smartphones in the mid-range department, but the remaining specs scream affordability.

Despite those impressive RAM / Storage combos, the device has a 6.59-inch Full HD + glass and the fingerprint scanner is placed on the side. This probably means that we are looking at a common LCD screen. Also, the camera setup is not very impressive. There is a tri-camera array with a 48 MP main camera and two 2 MP snappers for depth and macro. The device is powered by a 4,880mAh battery and we assume this is a typical 5,000 battery with 50W fast charging. This is in line with the Realme V15 released earlier this year.

Why we think it’s the Realme V16

The Realme V series focus on China and bring a really good set of specifications, 5G connectivity at a low price. The device can impress with these combinations of RAM and storage, but cuts down on some aspects of the display and camera department. So we have good reason to believe that this is a Realme V16 or something else in the V series.

The RMX3461 and RMX3463 have already been certified by 3C. The launch may therefore be imminent.

Panasonic to lay off 700 workers, but keep R&D in Singapore, Singapore latest news

Advantages and disadvantages of working in a startup or a company