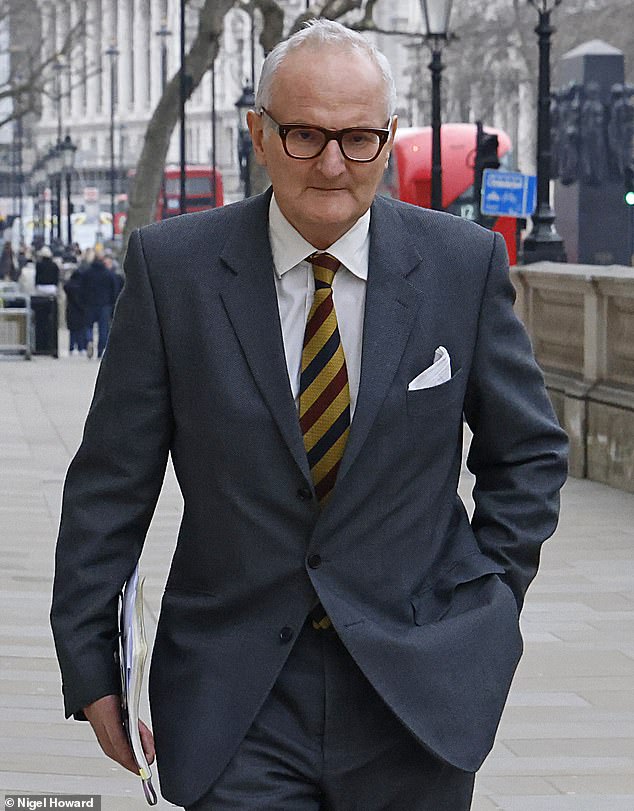 By Luke Barr for the Sunday Mail

Tens of millions of safety glasses ordered at a cost of £178million at the height of the pandemic could be wasted, The Mail on Sunday can reveal.

A deal for 90 million pairs of glasses was struck with Hong Kong-based conglomerate Worldlink in June 2020 following a referral from former minister Lord Agnew, who resigned last month in protest against the government’s inability to tackle Covid fraud.

But according to an official document released under freedom of information rules, only 1.3% of glasses have so far been sent to NHS and social workers.

The revelation follows disclosure in the Department of Health’s annual report that it suffered £8.7billion in losses out of £12.1billion worth of PPE, mainly due to faulty equipment, overbuying and inflated prices.

Worldlink was the eighth largest PPE supplier between March and July 2020 after securing two government contracts worth £258m, including a contract for nine million dresses.

It was one of 40 companies to gain a place on the government’s controversial VIP priority lane for suppliers.

Last night a spokesman for the Department of Health and Social Care said: ‘Our top priority throughout this unprecedented global pandemic has always been to save lives. 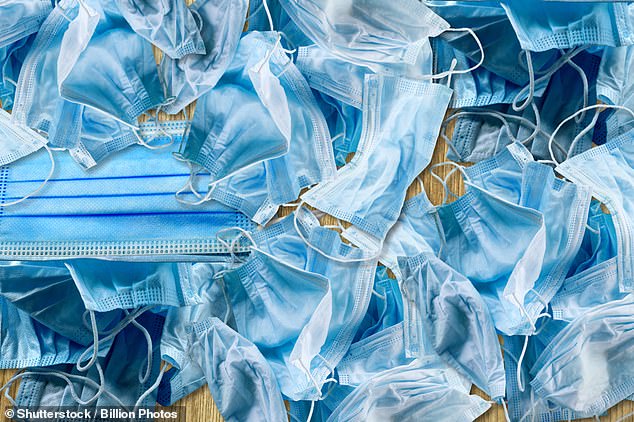 “At its peak, we moved quickly in a highly competitive global marketplace to secure enough PPE to deal with potential worst-case scenarios.”

A spokesperson for the non-profit Good Law Project, which obtained the document, said: ‘The way we sourced PPE, including the illegal VIP route, meant that out of every £13 the government spent , £10 was wasted – £10bn in total.

“How long must beleaguered, hard-working taxpayers bear the heavy burden of waste and foolishness?”

Growing Use of Smartphones, Automotive, High-Performance Computing, Industrial and IoT is Driving Industry Growth Across the Globe – Cleveland Sports Zone