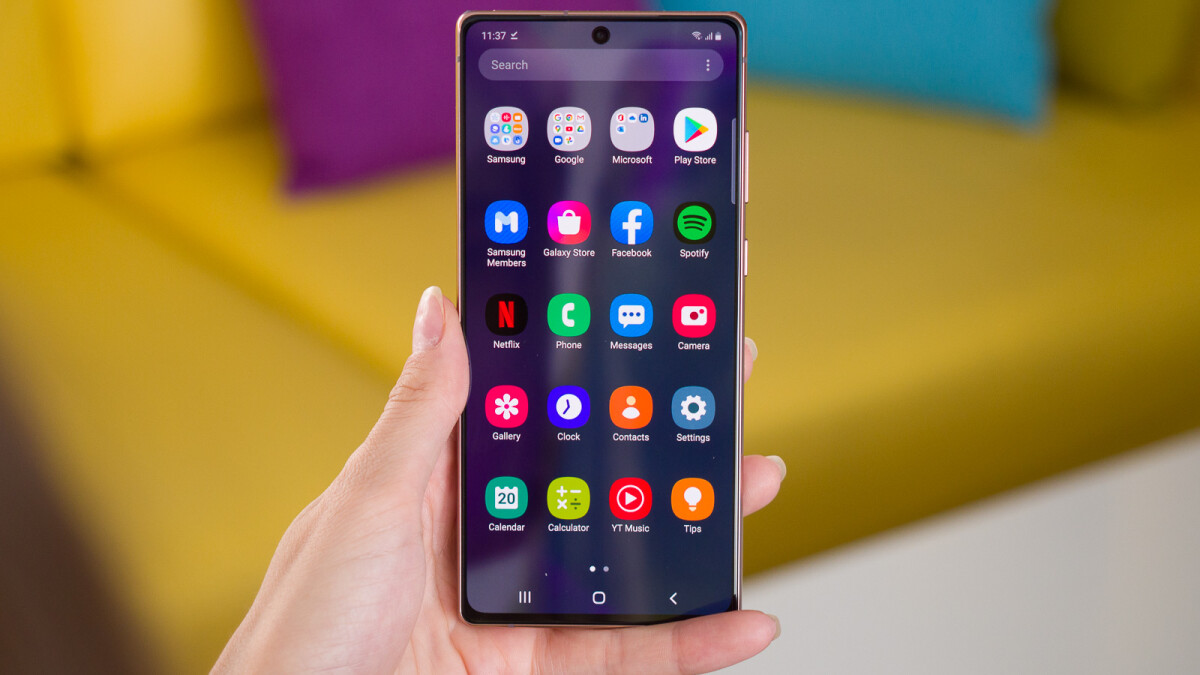 Poll: Do you use one-handed mode on your smartphone?

Smartphones today are huge – pushing the 7-inch display mark. I remember when a 5-inch phone was considered big, and a few years later “compact” smartphones came with 4.7-inch screens. Now we have an iPhone called “mini”, sporting a 5.4-inch screen, and things aren’t going to get any better with the foldable giants. The latest and greatest (no – really, it’s the best Samsung phone out there) The Galaxy S22 Ultra model is huge with its 6.8-inch screen, which creates a problem. While fiddling with the Ultra during our preview shots, I found it difficult to operate the phone with one hand, I mean it was next to impossible.

Not only is the Galaxy S22 Ultra quite big and heavy, but it’s also quite slippery. That’s where one-handed mode comes in. Or it should, at least. That’s the subject of today’s poll – are you using one-handed mode yet?

What is one-handed mode?

Okay, it’s not like everyone knows smartphones have such a feature. Without my work, I wouldn’t have known. One-handed mode is basically a nifty trick that shrinks the screen on one side to allow for easier one-handed operation (I mean to make it possible, let’s be frank).

Different manufacturers implement this in different ways, but the result is the same – the screen narrows to the right or left (depending on which hand you’re using) to allow your thumb to reach all corners.

Are you using one-handed mode?

I know not. There is something that diminishes – having a 7 inch phone and only looking at part of the screen to be able to make it work. To me, this is a basic design flaw. If you need to shrink the screen to comfortably use your smartphone, why not shrink it first? I know, consuming media and stuff – yeah, yeah, yeah – everything looks better on a bigger screen.
Still, I’m quite curious how many of you are using the terrible one-handed mode on your smartphones? Take the poll and share your thoughts in the comments below.