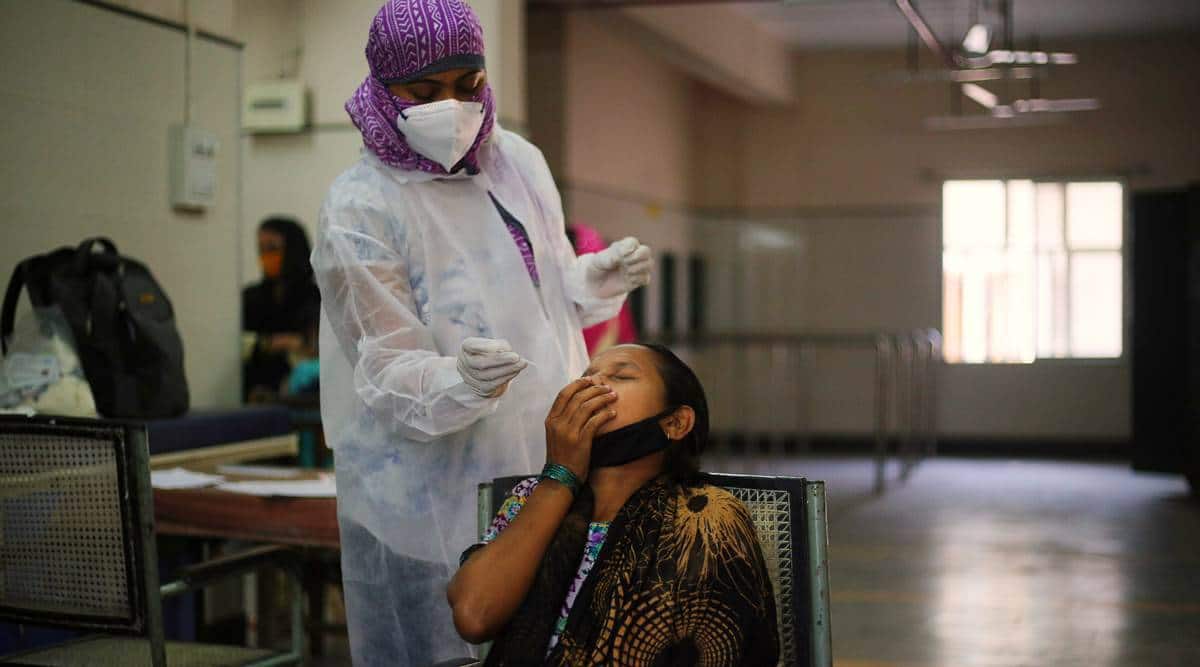 On Friday, the industrial city of Pimpri-Chinchwad recorded 5,182 new cases of Covid-19, the highest single-day increase in the past 21 months. Meanwhile, according to data shared by the municipal corporation, the third wave affected people in the age group of 31 to 45 years older.

On January 1, Pimpri-Chinchwad had around 350 active cases and on January 21 the figure rose to a staggering 23,492. The positivity rate, which had fallen below 1% last month, has now risen to 23, 1%, according to the municipality’s health service.

The first case in Pimpri-Chinchwad was detected in March 2020 and the highest number of cases recorded in a single day was 3,382 on April 4, 2021. This record was broken on Friday when 5,182 cases were recorded in the city.

However, PCMC officials said that although more and more people are infected, the condition of the patients is not becoming serious. “The majority of patients have mild symptoms. Even those who are admitted do not show severe symptoms. Some are admitted as a precaution because they have comorbid conditions,” said Dr. Laxman Gofane, who heads the medical and health department of the Pimpri-Chinchwad Municipal Corporation (PCMC).

Dr Gofane added: “In the third wave, less than 5% of people aged 70 and over were affected. It is because of the vaccination campaign that we have undertaken.

This month, 44.45% of citizens in this age group have contracted the virus. “The reason is that this age group is the working class. They are more mobile than other groups and they frequently come into contact with acquaintances and relatives,” officials said.

Officials also said 3,000 children aged 0-18 had been affected in the past 21 days. “About 8-10% of children have always been affected by Covid. It’s not that they were more affected than other groups in the current wave. Their pattern is similar across all three waves,” officials from the PCMC’s Covid-19 War Room said.

Why Bitcoin, Ethereum and Other Cryptocurrencies Suddenly Crashed Friday Afternoon

What are flash loans in DeFi?