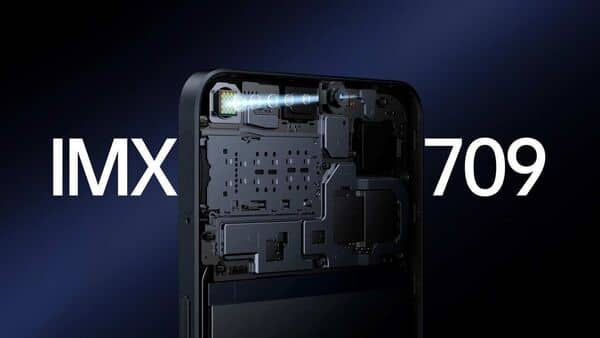 Oppo F21 Pro to use this Sony sensor in the selfie lens, launching next week

“It allows users to capture crisp, clear and evenly exposed photos. With OPPO’s Quadra Binning algorithm, two W pixels are added to each R, G and B pixel so that the sensor can detect red, green, blue and white signals. »

The F21 Pro also has an AI Portrait Enhancement feature that can differentiate moles from skin imperfections and identify subjects – based on ethnicity, gender and age – to offer personalized retouching. and natural face.

Oppo has introduced a 2MP micro lens on F21 Pro which will allow exploring textures, colors, shapes and sizes at a microscopic level. Oppo installed the microlens module on the back cover instead of mounting it on the motherboard. It also added a new orbital light around the micro lens for illumination, as the short focal length of this lens required the phone to be very close to photographed objects.