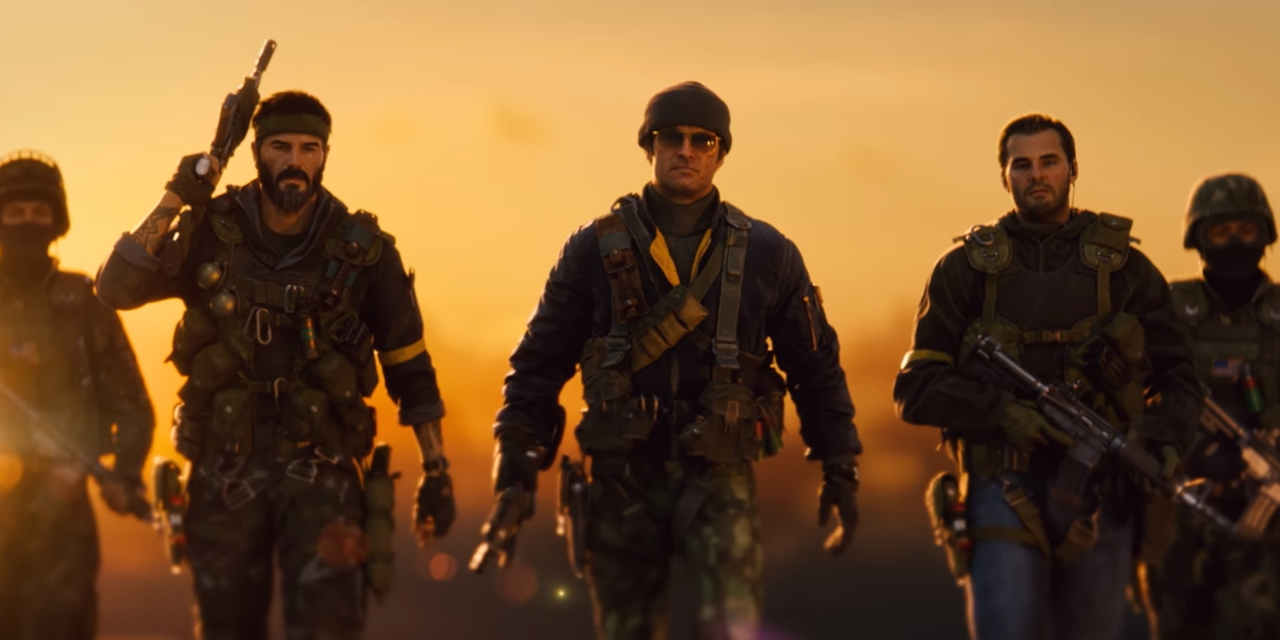 Microsoft Corp. has been given a pass from regulators eager to take on Big Tech in recent years, but it may have just given up that pass in a run for the biggest tech acquisition in history for a company fraught with peril.

takes advantage of the fact that it is currently out of the sights of regulators as they have focused on lawsuits against Facebook, Google, Apple Inc. AAPL,

“[Microsoft Chief Executive Satya] Nadella saw a window to make a major bet on the consumer while others are caught in the regulatory spotlight and couldn’t tackle an asset like this,” Ives said in a note to clients early Tuesday. .

But it’s unclear if even Microsoft will be able to swallow a deal like this. Activision shares closed at $82.31 on Tuesday, well below the $95 per share price Microsoft agreed to pay, a sign that Wall Street thinks the deal could hit a wall with regulators. Cowen analysts said Tuesday that the gap between the acquisition price and the going rate means “the market appears to be pricing with about a 1 in 3 chance that the deal will be blocked.”

Regarding the antitrust threat, many analysts pointed out that after the acquisition of Activision, Microsoft would still be the third largest video game company in the world, behind China’s Tencent Holdings 700,

and the Japanese group Sony 6758,
.
While this suggests the merger wouldn’t give Microsoft a dominant position in the video game industry, it could still seriously alter the dynamics of the entire industry.

As a content creator, Activision designs games for all major gaming platforms, including Sony’s PlayStation. The most important competitive advantage that the purchase of Activision could give Microsoft is the possibility of giving preferential treatment to its own system when releasing popular games such as “Call of Duty”, an Activision product that is one of the best-selling video games in the world. world.

“Ultimately, we believe Microsoft’s goal is to take Activision’s major console franchises away from Sony (and other potential competitors such as Google or Apple) and thereby improve its competitive positioning.” , explained the Cowen analysts. “While Microsoft has indicated that ‘Activision Blizzard games are enjoyed across a variety of platforms, and we plan to continue supporting these communities in the future’, if we were a PlayStation owner, we wouldn’t get much comfort from this imprecise statement.” Cowen analysts believe Sony will likely take legal action in support of blocking the deal, as well as seeking a blockbuster deal.

$40 billion proposal to buy ARM Holdings Plc. of Softbank Corp. Since ARM designs and licenses chips used by more than 500 companies, including some of Nvidia’s rivals, some regulators and critics worry that ARM is losing its neutral position in the industry. That deal still hasn’t been approved, and many on Wall Street believe it’s unlikely to get the green light.

Microsoft officials, for their part, only mentioned regulatory approval needed before a 2023 shutdown, and the company didn’t answer any questions during its brief conference call with analysts early Tuesday. A chorus of outside voices has already called on regulators to block the deal, as gamers lament the possibility of losing access to their favorite titles.

“Once again, Microsoft, one of Big Tech’s biggest companies, is shamelessly gobbling up a competitor in an attempt to strengthen its market position,” said Alex Harman, competition policy advocate for Public Citizen, in a statement to MarketWatch. “Under no circumstances should the Federal Trade Commission and the US Department of Justice authorize this merger. If Microsoft wants to bet on the metaverse, it must invest in new technologies, not swallow a competitor.

However, many believe the deal will be done. Kirk Materne, an Evercore ISI analyst, wrote on Tuesday that “clearly the biggest question” surrounding the deal concerns the regulatory process, but also explained why he thinks the deal will ultimately be successful, “although it may be a long process”.

“While this deal will get a lot of attention from lawmakers given its size, gaming is a highly competitive market that spans a number of paradigms, from mobile to PC to console,” he said. he writes, adding that Microsoft has demonstrated in past deals that it can promote an open ecosystem for players and content, such as in its acquisition of Mojang Studios, the creators of “Minecraft,” in 2014.

Competitive concerns are far from the only worries of this deal, which involves the takeover of a company riven by its culture of sexual harassment by a company that reckon with its own past. In late November, Microsoft head of Xbox Phil Spencer said the company was “evaluating all aspects of its relationship with Activision Blizzard” after the Wall Street Journal reported that CEO Bobby Kotick had known about the misconduct for decades. years, corn Microsoft recently launched its own investigation into sexual harassment guidelines after embarrassing reports about founder Bill Gates.

If the software giant passes the antitrust test, which is far from guaranteed, then it would be allowed to combine Activision’s “frat boy” culture with its own dodgy work climate. It seems like an expensive gamble that Microsoft will be able to withstand the regulatory heat it’s been fortunate enough to avoid so far, all for the right to spend billions on a potentially toxic asset.