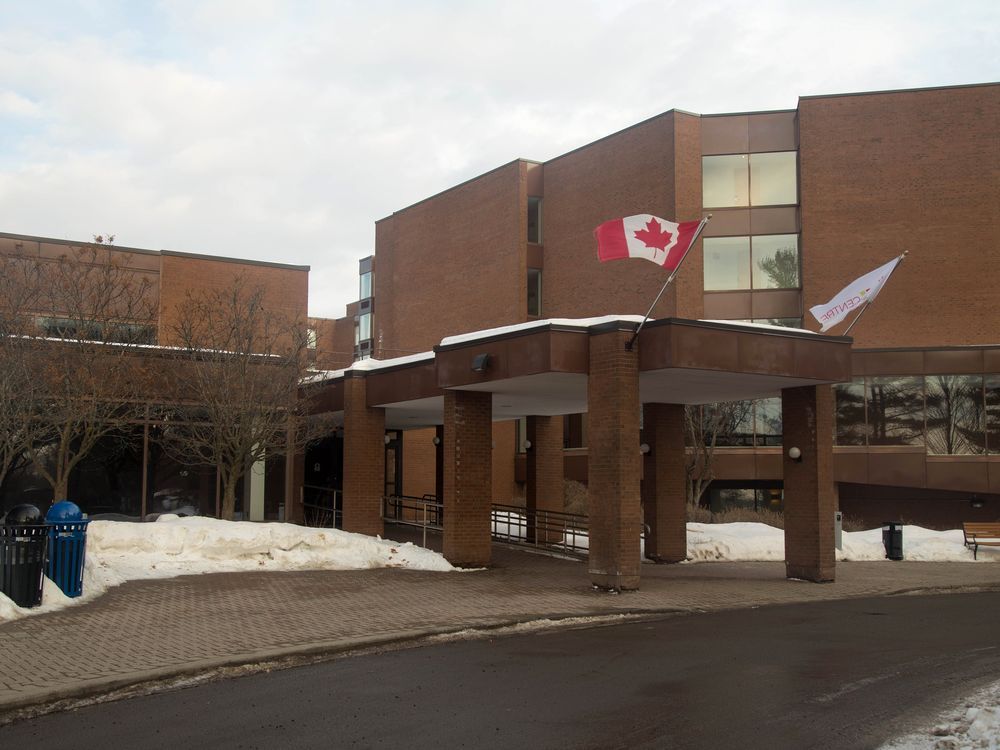 Nav Canada has agreed to sell the Navigation Center to a private company.

Boudreau said the buyer, Devcore Group, is “well established in the property management industry and has an existing presence in Cornwall”.

The Standard-Freeholder had received an internal memo indicating that the sale agreement was in place; in the document, Nav Canada said it regularly receives interests in Nav Center ownership and recently made the decision to accept an offer from an external third party, Devcore Group, subject to closing on June 30.

“Staff at the Nav Canada facilities will have the option of retaining their employment on the same terms and conditions with the Devcore Group, and we will enter into a lease agreement that will allow us to maintain a footprint at the center and continue to enable the important work which is currently undertaken daily by employees of Nav Canada Technology and ATS Learning,” reads part of the internal memo.

The Devcore group, based in Gatineau, Quebec, says on its website that it has “brought many communities to life”, with its new homes, condos, semi-detached, townhouses and duplexes. It lists community developments, including in Embrun, Limoges, Gatineau and Val d’Or; Devcore Group says it’s the #1 choice “for apartment rentals and for condos for sale,” building “smart, innovative communities for a sustainable future.”

Locally, Devcore bought the Brookdale Arms complex several years ago, renaming the buildings PUR 1 and 2. Since its purchase of Brookdale, an employee told the Standard-Freeholder in December that the company had just purchased another 467 rental units in the city.

In the document, Nav Canada said that in examining the evolution of the Navigation Center, “we have seen this place evolve from what was primarily a centralized training center to a multi-faceted, public-facing enterprise offering quality conference and catering services, emergency room and meal services – and much more – while meeting the needs of a small contingent of long-term tenants.

“While the versatility of the facility speaks for itself, this development aligns less with our core mandate than when we originally purchased the ANS from the federal government.

“This decision was made after carefully weighing the benefits to our business, the significant operating and maintenance costs of an aging facility and, more generally, how the Navigation Center fits into our future direction. Funds generated from the sale of the Nav Center will support the relaunch of Nav Canada.

The Navigation Center bills itself as the largest conference center in Eastern Ontario. It contains 560 rooms, 70 meeting rooms, a fitness center with 25-meter swimming pool and full-size gym, and several on-site restaurants.

At this point, it’s unclear what Devcore’s plans are for the property; it appears that the existing contract with Sodexo for the management of the hotel and facilities related to the conference center remains in place. Much like the air traffic controller training that continues to take place at the facility for Nav Canada and the Canadian Forces School of Aerospace Control Operations (CFSACO) . The public side of the center closed at the start of the pandemic in March 2020 and has yet to reopen.

Devcore did not respond to attempts to seek comment made Wednesday before publication.

Which companies have withdrawn from Russia? Here is a list.