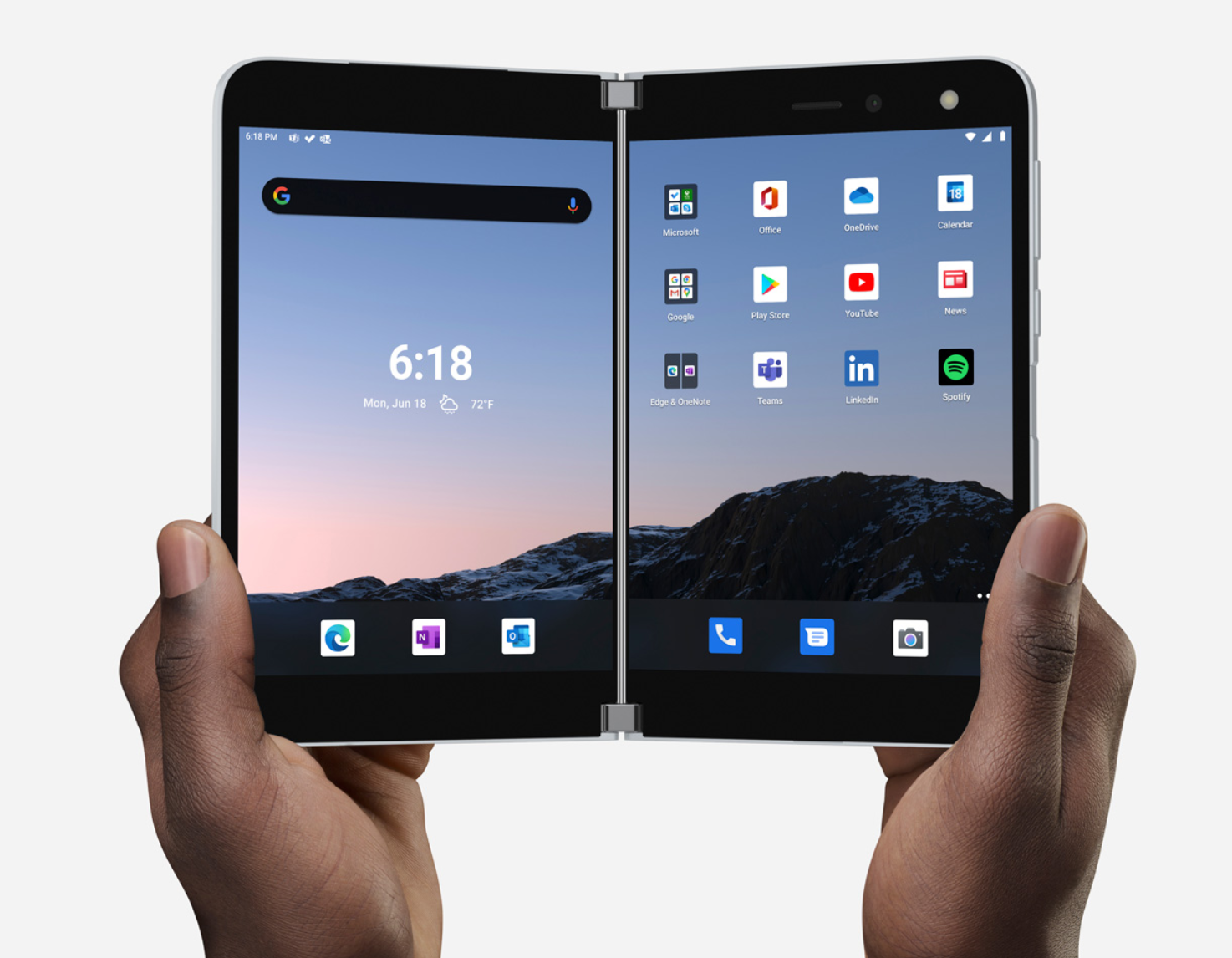 Microsoft is rolling out an update for the original Surface Duo. What makes this update rather interesting is that it’s not really a massive upgrade, but rather something that the company has been promising for a long time.

Specifically, this is the Android 11 update.

Microsoft is finally reviving the “original” Surface Duo to keep up with the times, according to a report by Engadget. This, however, is quite relative since the update is just an upgrade from Android 11 which is already widely used by other devices.

By an article by 9to5Google, the company has finally released Android 11 for the dual-screen smartphone after promising it for a long time. The official version is available at Microsoft, but the new inclusions might not be enough to blow your mind.

The new OS is technically the main draw, but users will still be able to find a number of Surface Duo-specific improvements. A story of Yahoo finance listed a number of features that are expected to come to the original Surface Duo after the update.

One cool feature that is expected to be added to the device is one that allows users to finally be able to play Xbox Game Pass cloud titles through the use of an on-screen controller.

Another feature worth noting is that OneDrive also has its own “enhanced” dual-screen interface for viewing and editing photos.

Other features of Android 11

Some overhauled app drawer and folder designs come with better drag-and-drop support, while the Enterprise Feed and Start widgets also get their own updates.

If users prefer some handwritten memos, users can always click the top button on a paired Slim Pen 2 to open OneNote.

The new update will likely be welcome if users have been fed up with living with the old Android 10 for over a year now.

At the same time, however, users may be wondering why the update is for Android 11 instead of Android 12. Android 12 has already been released for a number of different phones over the past few weeks or even last months.

While it’s understandable that updates for some unique phones take a while, that may not be much of a consolidation for users who were hoping to keep up with the news. At press time, it remains unclear if and when the Microsoft Surface Duo will receive an Android 12 update in the future.

This article belongs to Tech Times

Written by Urian B.

ⓒ 2021 TECHTIMES.com All rights reserved. Do not reproduce without permission.

Flash loans on DeFi. The pros and cons