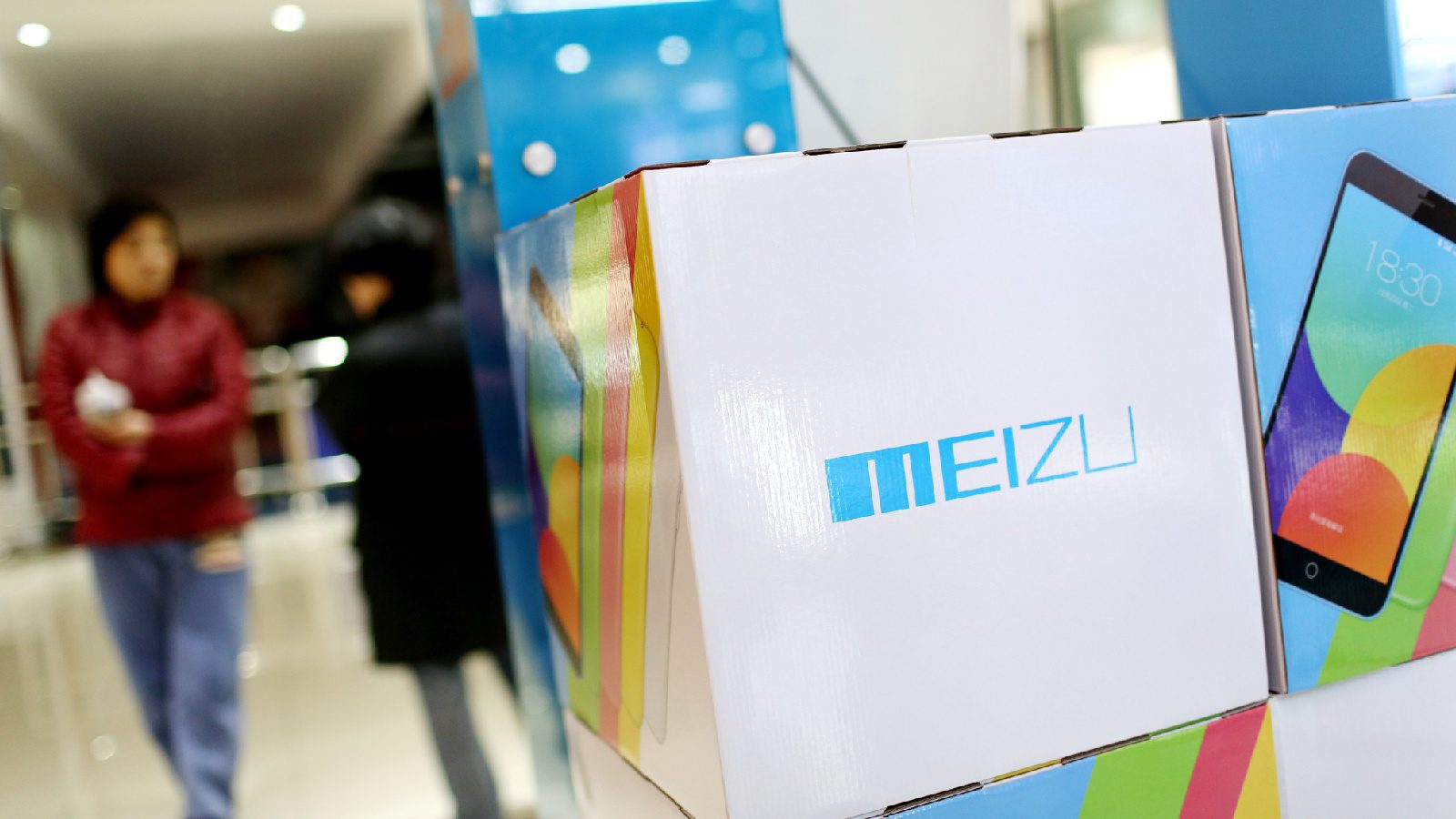 In October 2021, it became very clear that Meizu, the smartphone maker, will bring back its mBlu series of smartphones. The smartphones in this series, previously, have received positive reviews from consumers, and on top of that, these smartphones are on the pocket side. Following the announcement of the new smartphone in October, the smartphone recently passed certification, and some key details about the smartphone are now public.

The Ministry of Industry and Information Technology of the People’s Republic of China recently revealed data on smartphones. The new Meizu Blue 10 smartphone has the model number M2110 and is a 4G smartphone. Although many companies now manufacture 5G smartphones, and given that these smartphones are still expensive, it makes sense that Meizu will release 4G smartphones. The smartphone is equipped with an 8-core processor with a frequency of 2 GHz.

The Meizu Blue 10 has a 6.517 inch display screen that offers a screen resolution of 1600 x 720 pixels. Under the hood, the smartphone is powered by a massive 5,000mAh battery that supports 10-watt charging. However, Meizu will not provide a corresponding power supply unit with the device. The Meizu Blue 10 is 9.3mm thick and weighs just 201 grams.

The certification site does not mention any details about its price, and data revealed by the ministry does not indicate anything about its price range. One of the company’s spokespersons mentioned that the company is targeting buyers who buy smartphones for around $ 235 or less. The new inexpensive Meizu smartphones should be well received by fans.