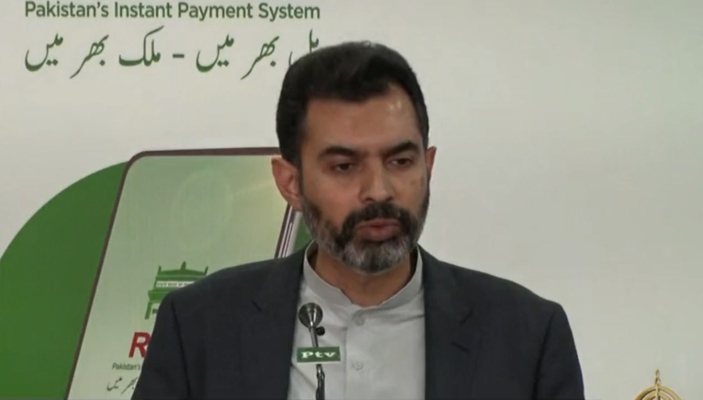 ISLAMABAD: Governor of the State Bank of Pakistan (SBP), Dr Reza Baqir, said on Tuesday that banks were giving loans to such people who were not even allowed to enter banks.

The central bank governor said this during the launch ceremony of Pakistan’s first instant payment system, ‘Raast’, developed by SBP, in Islamabad.

He said under the “Naya Pakistan Housing Scheme”, banks had approved loans of up to Rs 131 billion. In the banking system, the rich had all sorts of facilities and the poor faced difficulties, but now the banks also gave loans to ordinary men, he argued.

Read more: Prior authorization made mandatory for tax recovery by bank account

The Governor of SBP said the Raast app would revolutionize digital payment, which aimed to create ease in banking for the common man. It was an instant payment system, he argued. He said you could register your cell phone number with Raast.

“Raast can be linked to any bank account. Users will be able to send and receive money to their accounts through the mobile app, which is completely free,” he said.

In a tweet, Minister of State for Information and Broadcasting Farrukh Habib had said the scheme was aimed at facilitating digital payments between people.