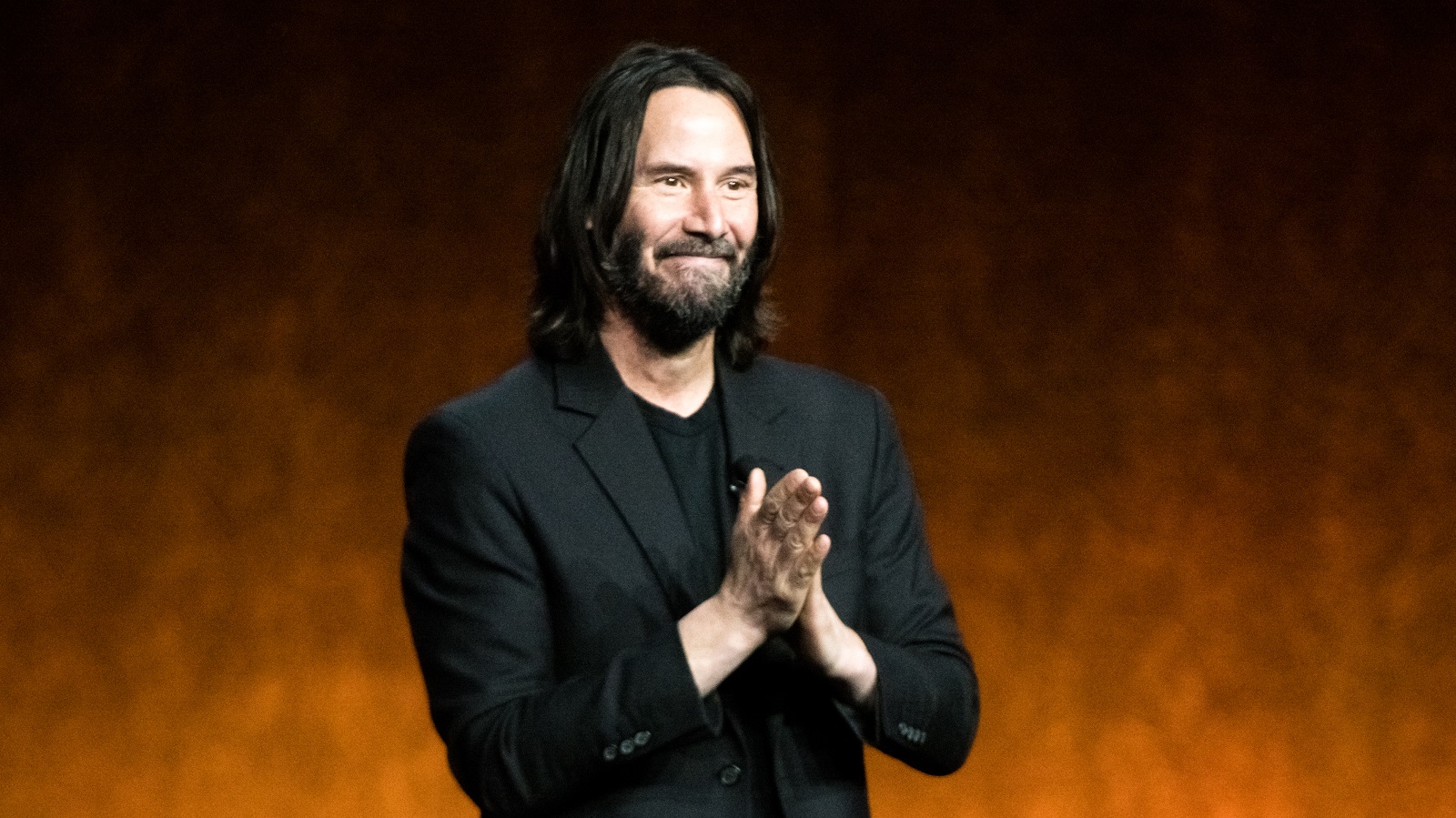 Disney already has a firm grip on the race, having won the right to continue showing Grand Prix action starring Max Verstappen until 2025. Now the media conglomerate is tackling Netflix’s Formula 1 terrain by greenlighting a sports docudrama series and enlisting a Hollywood “A-list” name.

In fact, it’s one of many projects that will further raise F1’s profile.

Actor Keanu Reeves began preparations to host a four-part documentary series on the 2009 Formula 1 season, Variety reported. The series is set to premiere on Disney+ in 2023, though company officials declined to confirm details.

Reeves said he became interested in the project after hearing stories from a friend who worked for Brawn that momentous season.

“It was really great to be able to find out more about what happened in Formula 1 that year,” said Reeves. “It wasn’t just the cars, the new regulations, the FOTA (Formula 1 Teams Association), the breakaway series. I mean, there was so much going on in Formula 1 at that time.

Formula 1 is experiencing a resurgence in popularity soon after US company Liberty Media bought the assets after the 2016 season and launched a strategy to pursue a new, younger generation of fans. The action on tracks around the world reached its peak last season when Mercedes’ four-time defending champion Lewis Hamilton surrendered his title to Red Bull sensation Max Verstappen.

The Formula 1: drive to survive series on Netflix introduced F1 to a new audience. Recently, Apple Studios signed a Formula 1 film on which Brad Pitt, John Krasinski and Jerry Bruckheimer are collaborating. Variety reported that a series about former Formula 1 czar Bernie Ecclestone is also planned, and an Italian studio is working on a project about the first female driver.

All of that effort will benefit Disney-owned ESPN, which recently won a battle to retain the rights to broadcast the race until 2025, but at a significantly higher price than it paid.

Have a question or comment about the race? Sportscasting’s John Moriello does a mailbag column every Friday. Email him at JohnM@Sportscasting.com.

RELATED: Formula 1 makes a mistake with its latest cost-cutting idea