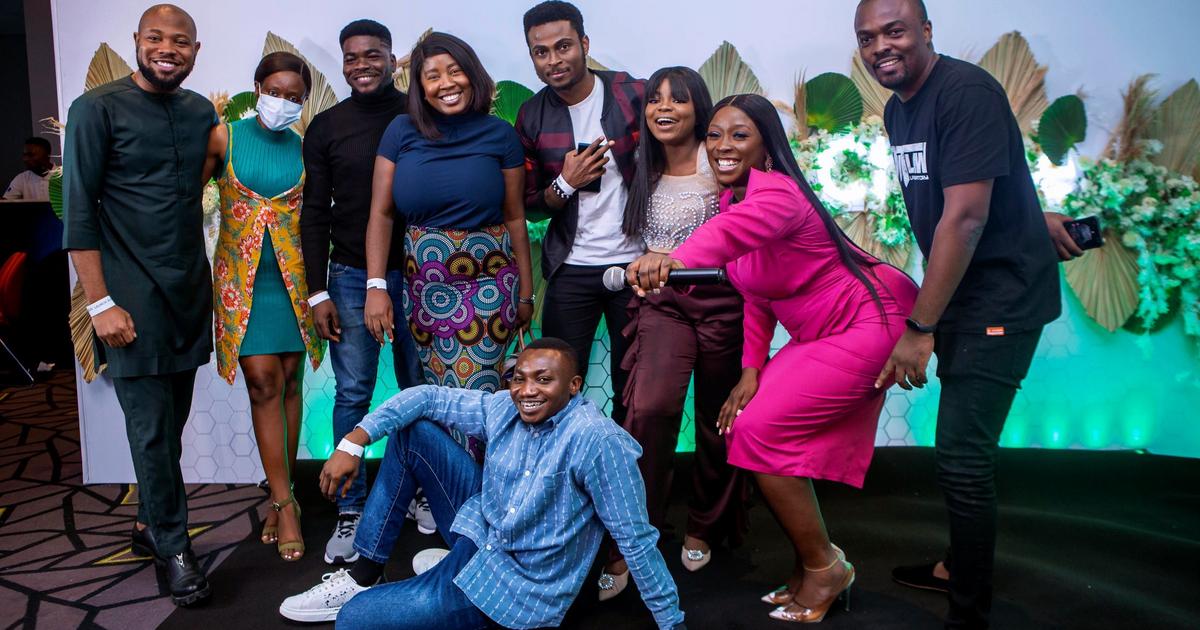 After months of researching and developing the new smartphone, it was only natural to unveil the smartphone in a regal way that characterizes its uniqueness and importance in achieving a smart lifestyle.

Marketing Director Iris Cao during her welcome speech revealed the exciting features of the new OPPO A96 smartphone. An interesting piece of information that caught the public’s attention is the fact that OPPO studied the market very well and decided to develop a phone that meets the needs of the market at an affordable price.

In order to make the launch very hectic, interactive and perhaps linger in the minds of the public, a fun game was introduced. The task was simple, as best we could, say all the features of the new OPPO A96 phone and you would have a chance to win a prize. Many people volunteered but there could only be one winner who took home the grand prize of the new A96 smartphone.

The launch delivered two highlights. The first was the grand unveiling of the smartphone by company executives and the second was the unveiling of the new brand ambassador for OPPO’s A-series, music superstar Rema.

The A96 team was also present at the event.

The product will be available on the market from April 4, 2022

Here are some images of the exceptional launch of OPPO A96…