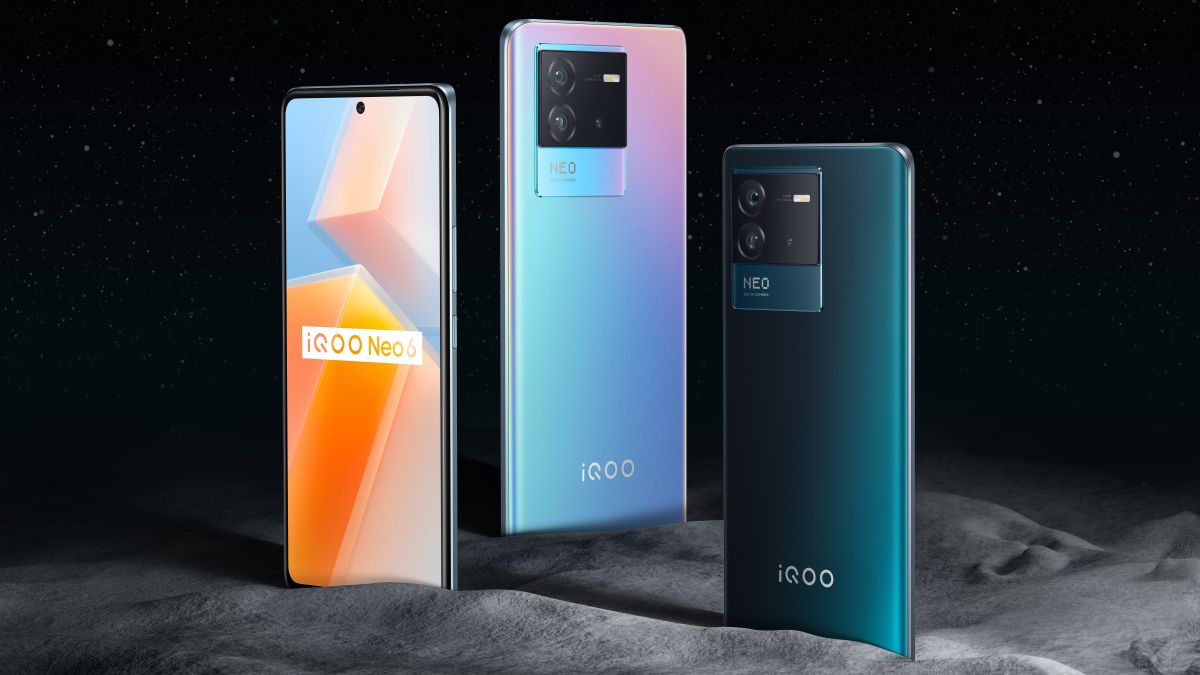 iQOO Neo6 is a stylish smartphone designed for gamers

iQOO – an independent sub-brand of Vivo – has announced the iQOO Neo6 outside of China. The sleek looking flagship smartphone was designed for gamers and offers an impressive list of specs including the Snapdragon 870 5G chip and at a very affordable price too.

iQOO Neo6 is equipped with Defragmentation 2.0 – a stream technology designed to prevent storage fragmentation, improve overall performance and eliminate lag. iQOO says it works by allowing the smartphone to classify and store data based on its various attributes, reducing the likelihood of file fragmentation by 25%.

Extended RAM 2.0 in iQOO Neo6 allows part of the ROM to be used as RAM – this means that the Neo6 8GB model offers a maximum of 12GB of RAM, while the 12GB model exceeds 16GB of RAM. This is good news for users as it will reduce application startup time and optimize memory usage to allow multiple applications to run smoothly at the same time.

While a 4700mAh battery isn’t particularly big these days, the 80W FlashCharge means it’ll be ready to go in no time – 50 per cent battery in just 12 minutes in fact – so this shouldn’t be a problem. The iQOO Neo6 also has a smart charging mode that helps detect the user’s sleep time and adjusts the charging time accordingly, which iQOO claims extends battery life by A quarter.

The cooling system of any gaming smartphone is an important consideration and iQOO seems to have made it a priority. The new phone features a “Cascade Cooling System”, which is an innovative heat dissipation system that accelerates heat transfer. There are five-layer 3D graphite cooling plates in the system that tightly fit the heat source, making full use of the space in the device.

The iQOO Neo6 features a 120Hz AMOLED E4 display supporting 120Hz frame rate and can display 120fps which should deliver a superb gaming experience. The precise touch response on iQOO Neo6 allows users adjust touch recognition to their personal preferences for smooth and continuous swiping of the screen. There is also a dual stereo speaker.

A 64MP OIS main camera, 8MP wide-angle and 2MP super macro make up the iQOO Neo6’s triple rear camera system, which supports 4K/60fps video recording. On the front, there is a 19MP selfie camera. It’s an impressive setup for a gaming phone and iQOO promises clear shots even in low light – we can’t wait to test it.

Rupeek Fintech claims to offer gold loans at the lowest rate ever of 0.49% – and at your doorstep