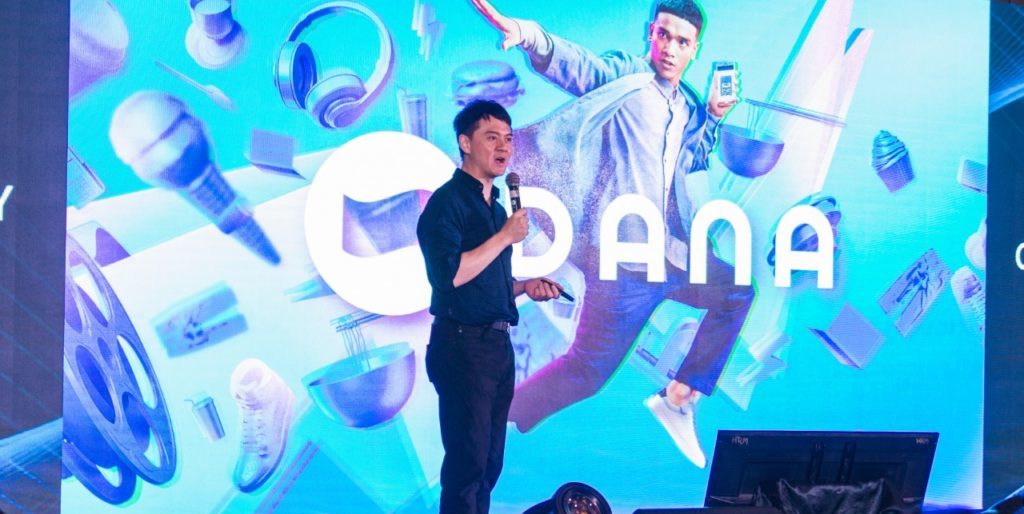 A subsidiary of diversified Indonesian conglomerate Sinar Mas Group is set to invest $200 million in local digital wallet DANA, according to a regulatory filing. The move is part of the company’s efforts to grow its digital business.

The investment is pending certain closing conditions and regulatory approvals.

“This strategic collaboration is expected to have a positive impact on the development of the digital ecosystem owned by DSST and other stakeholders,” Putri Dianita, vice president of communications at DANA Indonesia, told DealStreetAsia.

It is still unclear how much of DANA will be owned by Sinar Mas branch, but Dianita said more details will be revealed after regulatory approval.

The rumor of this deal was first reported by DealStreetAsia in August last year. At the time, multiple sources said Sinar Mas Group was in talks to acquire DANA from its major shareholder, Emtek Group.

Sinar Mas Group was to partner with Ant Group for DANA activities. The sources said the move was linked to Emtek’s plans to acquire stakes in Grab-backed OVO from Tokopedia and Lippo Group.

As one of the largest e-wallet services in the country along with Gopay, OVO and ShopeePay, DANA plays an important role in the government’s concerted efforts on financial inclusion.

OVO is now majority owned by Grab after Tokopedia left the company to comply with local regulations following its merger with Gojek. Gopay is part of the great GoTo app.

While around half of Indonesia’s 270 million people still do not have a bank account, e-wallets are often seen as the first step in introducing banking products to the masses due to their convenience.

Part of a disc to save a language