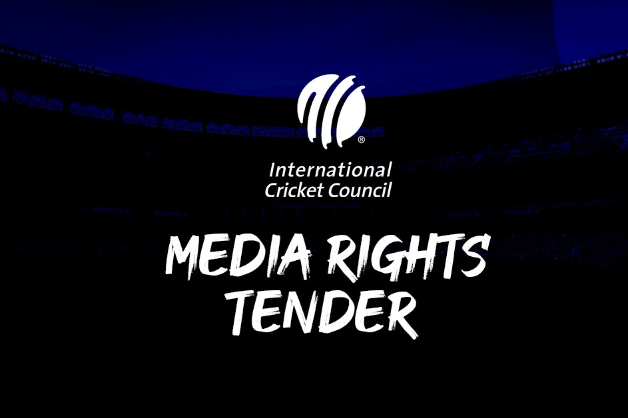 ICC Media Rights Auction – ICC Media Rights Tender: The deadline for submitting bids for ICC Media Rights is in one month. ICC has asked potential bidders to submit their BIDS via a SEALED envelope by August 22. But after Sony, Viacom 18 also lifted RED-FLAG on the bidding process. According to Viacom and some other bidders, the system adopted for the auction is totally non-transparent: Follow live updates from the ICC MEDIA Rights Auction with InsideSport.IN

It should be noted that Viacom18 recently won the IPL Digital Rights portfolio. They are now seen as one of the main contenders for ICC rights. But the Reliance-backed company isn’t too happy with the bidding process. Viacom required ICC to use BCCI’s electronic auction model.

According to reports, Viacom18 wrote an official letter to ICC on Friday in this regard.

IND vs ENG LIVE Score: Focus on Virat Kohli before BREAK as Rohit…

Electronic on-demand auction Viacom18: Cricbuzz reported that the letter was written to ICC Commercial Director Anurag Dahiya. Viacom asked the ICC to clarify on what basis the winner will be decided if there are offers for four and eight years.

More specifically, he wanted to know the method of coefficients to be used to determine the highest value of the stakes at four and eight years.

Hint 1: Like Sony, Viacom18 asked ICC to deploy an electronic auction process for the tender.

Hint 2: If electronic bidding is not feasible, a simple closed process system should be used.

Hint 3: Financial bids must be opened in the presence of all participants and winner declared immediately.

The ICC, according to the report, declined to comment stating, “It’s ultimately a matter between the ICC and the bidders.”

“BCCI showed how to conduct a call for tenders. The IPL tender was so transparent. Vis-à-vis the ICC still follows the old school, the process lacks transparency. They expect billions of dollars but still want to follow the old rules”representative for one of the potential broadcasters had earlier told InsideSport.

ICC Media Rights Tender – Why are bidders upset? Now, according to a report by ET, Sony Sports Network has sent a letter to ICC regarding the LACK OF TRANSPARENCY issue.

The newspaper reported that most potential bidders are unhappy on four counts.

ICC Media Rights Tender: The ICC launched the 2024-31 cycle tender for Indian Territory on June 20. The call for tenders is conducted for periods of four and eight years.

Interested parties must submit a bid for four years with the possibility of filing a complaint for eight years as well. One can bid for TV rights and digital rights separately, as well as place a composite bid for both rights.


Bids must be submitted on August 22 and will open on August 26 in Dubai. The ICC said successful bidders will be announced in early September. The country’s four major broadcasters, namely DisneyStar, SPN, Zee Entertainment Enterprises (ZEE) and Viacom18, are expected to bid for the rights. According to information available from InsideSport, all 4 have purchased the tender documents.