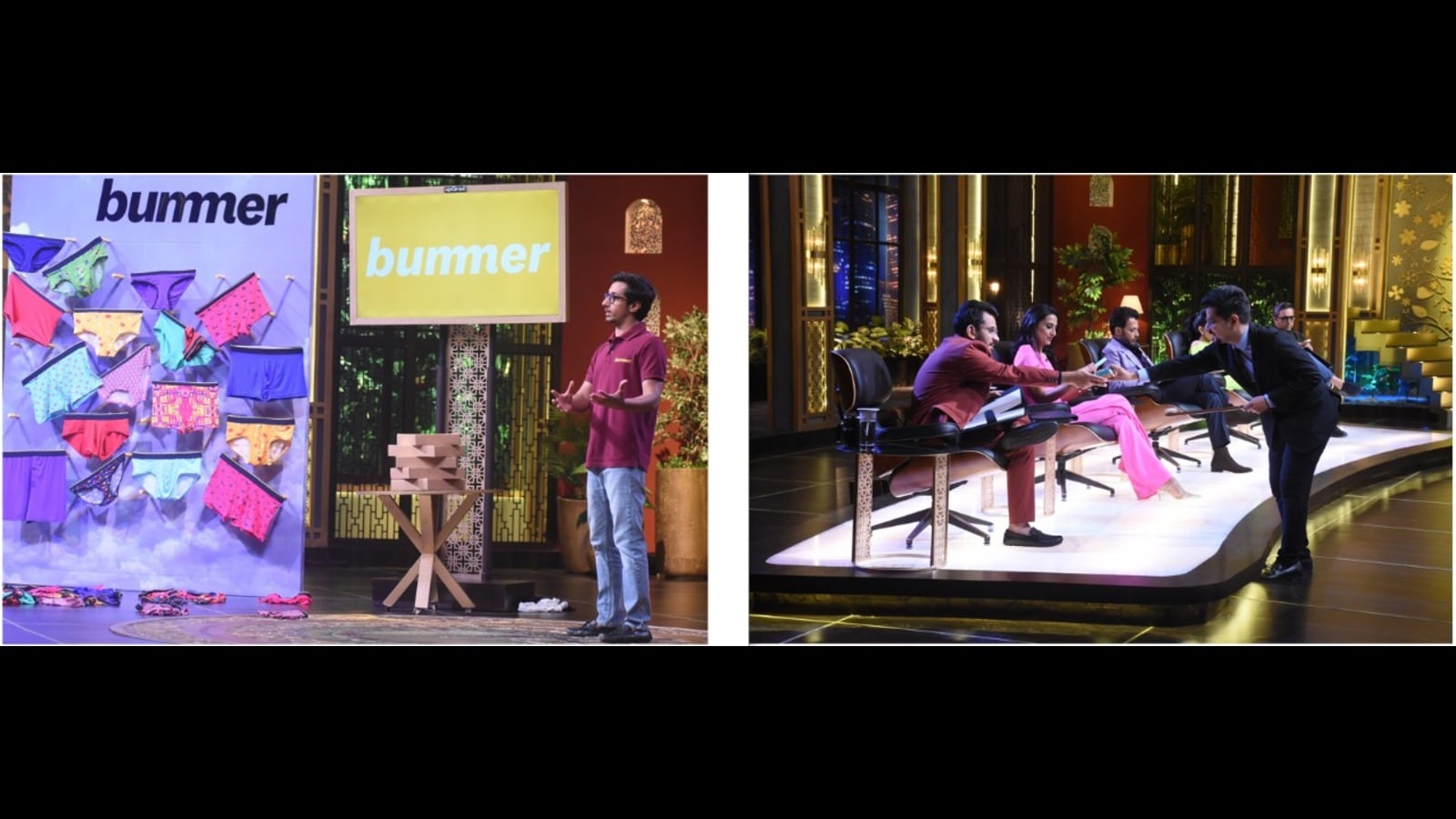 How to Make Your Presentation Ace: Tips from a Shark Tank Shark

It couldn’t have been timed better. The Indian edition of Shark Tank, the award-winning American reality show in which millionaires invest in fledgling businesses, premiered on Sony Entertainment Television in late 2021. The year was a turning point for start-ups Indian. A record 43 of them were valued at over $1 billion. Many more have launched successful IPOs. And thousands more watched intently, hoping they would be next.

Consider the show a crash course in understanding how businesses can grow. Entrepreneurs only have a few minutes to launch their project. Then the sharks start circling. There is no talk, no gory stories. The brand must resist questioning and negotiation in order to secure an investment agreement. As Shark Tank India wraps up its first season, spawning an afterlife of memes and online gossip, here are some lessons on how to make your own dreams come true.

Do your homework: Find out as much as you can about the people you hope will open their wallets and clear their agendas for you. Shark Tank USA has been on the air since 2009, so aspiring entrepreneurs typically watch the most recent seasons and note each investor’s investment interests and objections before customizing a pitch.

The Indian edition is only taking off, but the judges seem more united, less intransigent. Knowing what motivates an investor is essential. For Namita Thapar, executive director of Emcure Pharma and one of the sharks at the Indian show, it’s about supporting job creators, especially women. “Women’s participation in the labor market is declining. I want it to be a platform for female entrepreneurs,” she told Wknd. she invested ₹10 crores in 25 companies in season 1 of the show.

Refine your pitch: Fumbling will cost you dearly, on air and in real life. The best intros are crisp, fun, and well-rehearsed. In 2012, when American inventor Aaron Krause introduced his cleaning tool company Scrub Daddy, he had already been talking about his products in grocery stores for months. His speech sounded so smooth and confident that the Shark Tank USA panel said it sounded like a live infomercial. He made a deal on the show and became the most successful business in the show’s history. Scrub Daddy had earnings of over $200 million in 2019.

Show and tell: The most memorable pitches are those where the audience can see a product in action. The stretchy quality of Bummer’s his and hers underwear and CosIQ’s non-sticky sunscreens were both tested live on the Indian edition. In the United States, Krause demonstrated how his sponge Scrub Daddy became soft in hot water and hard in cold water. “Investors need to touch and feel to see it work,” says Thapar. “They put their own money into it after all.”

Arm yourself with numbers: Of course, you have a great product; but do you have a good deal? Investors are more likely to buy your business if you have sales to show for your good idea, Thapar says. “It shows proof of concept, builds credibility, and investors know the company has benefited from customer feedback and market blows.”

On the Indian edition, Rubal Chib and Dr. Srishti Batra, founders of qZense Labs, successfully demonstrated that their product, a sensor for testing the quality of uncut fruits, works. But they floundered when each investor asked why they thought their company was worth ₹400 crore when they barely sold ₹50 lakh sensors. They left without concluding an agreement.

Know your business inside out: Your pitch will show investors how much you lived and breathed your project. “The biggest mistake you could make is not knowing everything about it. Who else will? said Thapar. In 2014, when American entrepreneur Andrew McMurray introduced the Zipz, a wine sold in single-use plastic wine glasses, he braced himself. He mentioned that he built the business in 10 months. He knew why the competitors had failed. He described his intention to sell Zipz at baseball games and supermarkets. That’s what prompted investor Kevin O’Leary to give McMurray the $2.5 million he wanted in exchange for a 10% stake.

Bargain hard: Yes, harder than they do on the US edition. Sulay Lavsi appeared in an early episode of Seeking India ₹75 lakh for a 4% stake in loungewear brand Bummer. The company had done ₹15 lakh sales in the previous month. Lavsi argued that its products were lighter than those on the market. It didn’t back down when some investors tried to undervalue the brand. He didn’t budge when Thapar and Aman Gupta, co-founder and CMO of boAt Lifestyle, offered to jointly invest 10% of the capital. He finally convinced them to join them for 7.5%. “Launchers have every right to ask questions of their investors,” Thapar says. “Prepare to attack and defend, especially if you are a woman. Women don’t speak up or speak out about problematic behavior even today. This holds them back as entrepreneurs.

Show your human side: For India, where entrepreneurship is largely new and even start-ups are experimenting, it’s important to be humble when pitching. “We work with great teams. There is no shortage of smart entrepreneurs,” says Thapar. “But we focus as much on the person as on the company. So we want to see energy and passion in their body language, not arrogance.

* The American show is so popular that many businesses see their sales increase just by appearing on it.

* About 20% of deals made on camera subsequently fail, largely because entrepreneurs find they are now popular enough to grow their business without a celebrity investor.

* Several companies that were rejected on the show have also found success. Jamie Siminoff launched his video doorbell system on Shark Tank USA in 2013 but left without a deal. He then grew his company, Ring, with investment from Richard Branson and eventually sold it to Amazon in 2018 for $1 billion. Siminoff returned to Shark Tank that year, not as an entrepreneur but as a guest investor.

Eliminate your game lags with the best Android game boosters