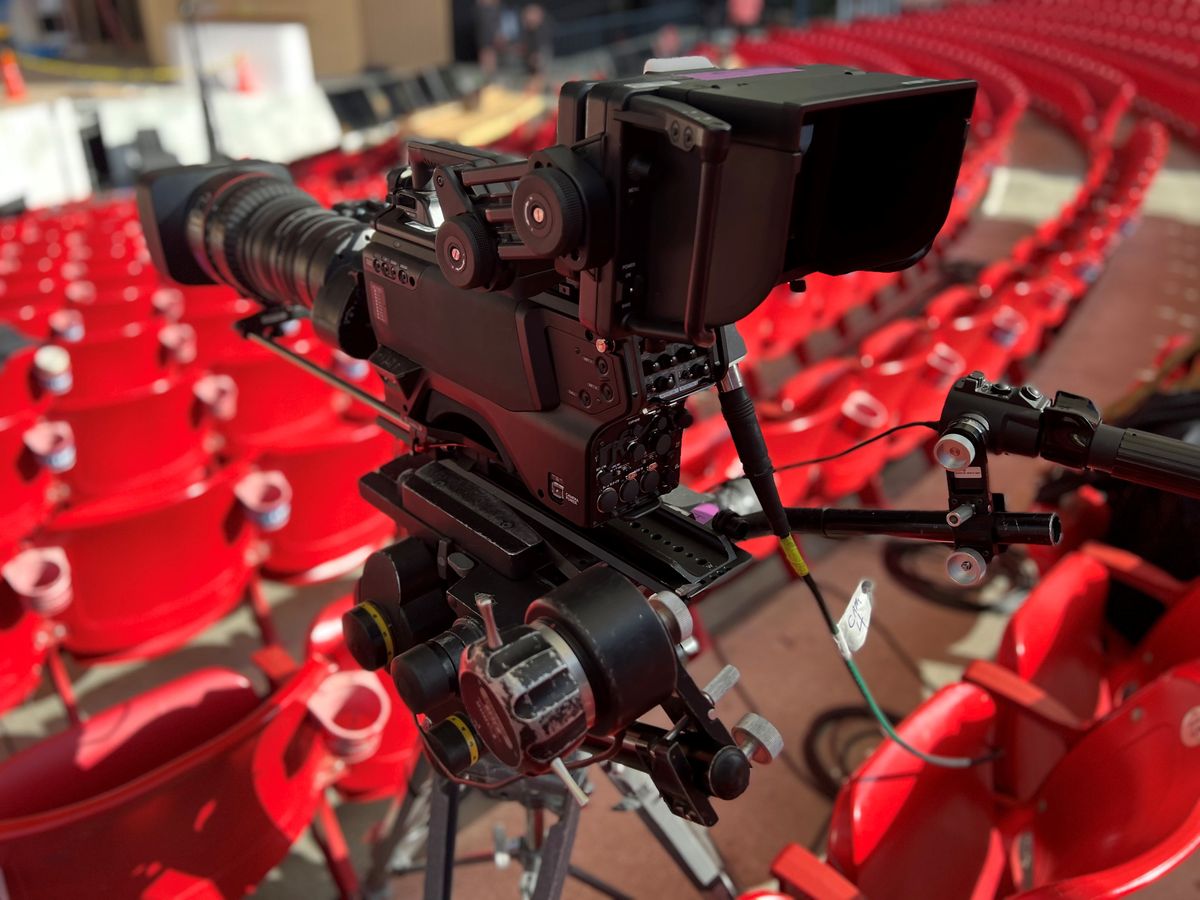 HUDSON, NH—Game Creek Video is a leading provider of media production services and facilities that provides the technical and logistical expertise behind the biggest sporting and entertainment events. Game Creek’s live event customers are constantly looking for new ways to engage with their audience and enhance the story.

The most recent result of this pursuit is the camera’s appearance with shallow depth of field. Commonly referred to as the “cinematic look”, this style of capturing has grown in popularity and helps the audience know where to direct their eyes. Shallow depth of field has been adopted in television and film, where productions rely on cameras like Sony’s full-frame VENICE to achieve this new form of expression.

Game Creek’s entertainment and corporate event customers demand a similarly functional tool that balances creative needs with the ease of setup and quick teardown they are accustomed to in an integrated broadcast camera system.

Multi-camera production
As long-time Sony customers, Game Creek is enthusiastic about the HDC-F5500 system camera, featuring a Super 35mm 4K CMOS global shutter image sensor. Game Creek currently runs 10 of these camera chains, not only because customers demand them, but also because the company believes this is the future of larger-sensor multicamera production.

One of the key benefits of the F5500 is the ability to achieve true, streamlined, larger-sensor multi-camera production with the efficiency of a traditional broadcast camera system. The look of the Super 35mm sensor also results in a shallower depth of field than a typical 2/3 inch broadcast camera. Plus, it uses native PL-mount lenses, giving creators plenty of options for optics – there really isn’t anything else on the market quite like it.

Another important consideration when purchasing these cameras is their ability to move between different trucks in Game Creek’s fleet in a “plug and play” fashion, using existing CCUs, SMPTE fiber and infrastructure. This allows greater flexibility in finding the right solution for a project and provides great versatility. Game Creek also appreciates fully integrated tally, intercom, and video feedback for multicam streams; and the motorized ND and filter wheel control, borrowed from VENICE, is a great success.

Native RCP control
Additionally, the F5500 offers native Sony RCP control with a full color matrix and the ability to perfectly match cameras in a multi-camera environment. Game Creek has worked closely with Sony for years and has over 600 Sony cameras, which means the controls and menus are familiar and there’s virtually no learning curve.

Knowing that the F5500 mixes seamlessly with the HDC-5500 inventory is a key advantage as both can work with the S-LOG3 Cine lineup and provide a consistent look for post-production. The ability to plug the F5500 into mobile unit CCUs and immediately have a fully integrated system with the existing video shading architecture in all mobile units adds great value to the entire fleet.

In live entertainment productions that often include varying lighting conditions and frequently incorporate LED walls, the F5500 shines. Thanks to the global shutter sensor, the moiré effect on the LED walls has been minimized or eliminated, which is a great advantage. The cameras worked consistently during keynotes outdoors, as well as in dimly lit environments with strobe lights.

Overall the cameras perform phenomenally and are a popular request. Game Creek appreciates the ability to be in the HDR and SDR worlds simultaneously, as many customers are moving to an HDR environment or looking to future-proof their content through archiving. As demands continue to grow for 1080P, 4K and HDR productions, Sony’s HDC-F5500 is a powerful tool in providing Game Creek customers with the latest in creative technology.