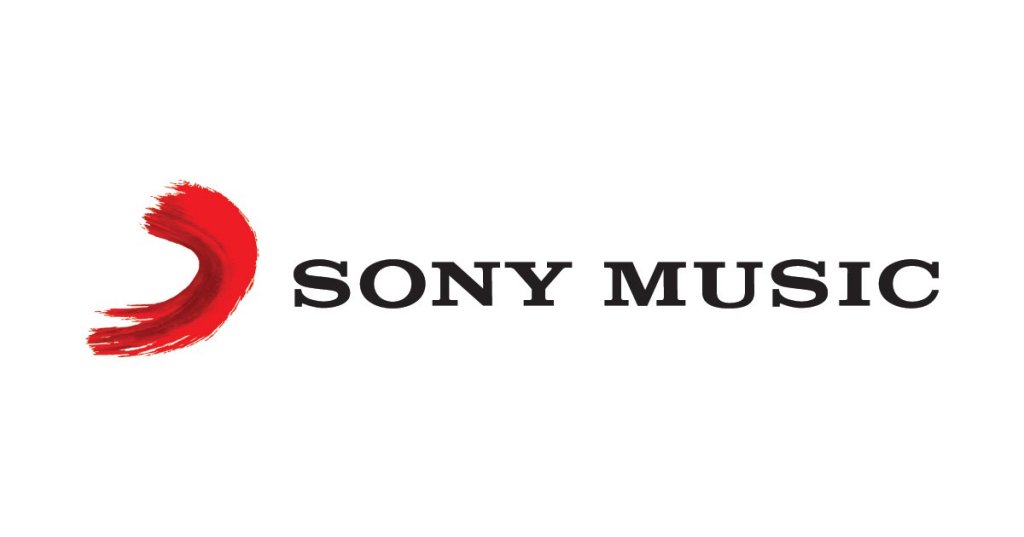 Once the most powerful man in the Australian music industry, Handlin abruptly left the company in June following a number of allegations about his conduct and the “toxic” culture he had chaired. He had worked at Sony Music Australia for almost 40 years and was Sony Music’s longest-serving employee in the world.

Four other employees left with him, including Pat, Handlin’s son, who was vice president of artists and repertoire (A&R).

A damning investigative report by the Australian Broadcasting Corporation (ABC), released on Sunday, found senior executives at the company were made aware of Handlin’s abusive behavior more than two decades ago.

The music industry body reportedly issued a brief statement on Friday saying simply: “ARIA’s board of directors today decided to withdraw the ARIA award awarded to Denis Handlin in 2014.”

Handlin was previously vice president of ARIA and continued to serve on the board until June 5, 2021, just weeks before leaving Sony under a cloud of suspicion.

On Sunday, many of these suspicions were highlighted in ABC’s documentary, “Facing the Music: The Sony Music Scandal,” which claimed Handlin was abusive, frequently went into “mad rages,” was a bully and was disrespectful. towards women. It also included a Mel Brooks-inspired parody video featuring Handlin disguised as Adolf Hitler, apparently filmed in the Sony offices, rapping about the company’s sexist and alcohol-soaked culture. “Take a chick, have a beer,” he rapped at one point.

A Sony representative said Variety Monday: “We take all allegations of bullying, harassment and other inappropriate behavior by our employees very seriously and are vigorously investigating them. It is only recently that claims have surfaced and we are dealing with them quickly. We are unable to comment further on the allegations of events that occurred more than 20 years ago, especially since the people involved at that time are no longer with the company. To the extent that these issues have arisen, Sony Music has considered them. “

Jollibee, Ayala, Aboitiz among the “best employers” in the world