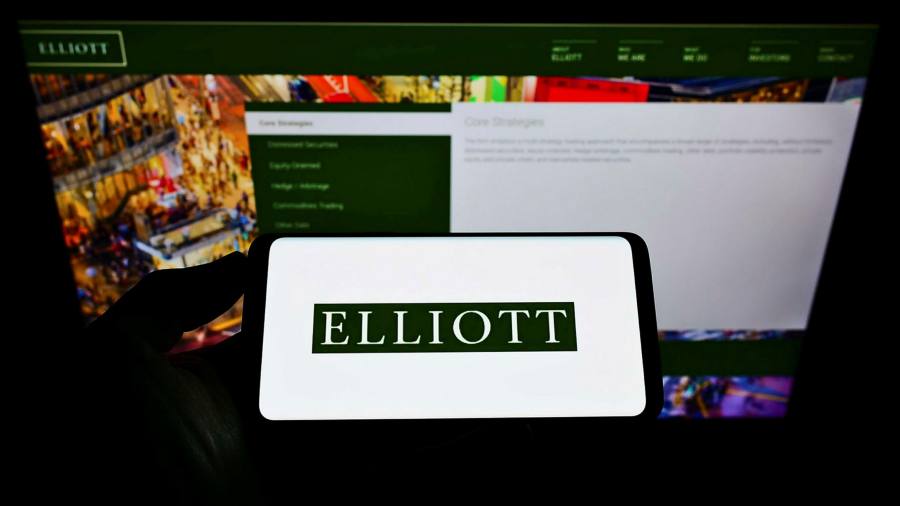 US hedge fund firm Elliott Management plans to close its office in Tokyo, its last outpost in Asia, as it continues to shift responsibility for investments in the region to London.

The Florida-based activist firm, which was founded by billionaire Paul Singer and manages around $52 billion in assets, decided to close the Tokyo office despite being an active investor in Japan, where it took in recent years stakes in high-profile targets such as tech giant SoftBank and conglomerate Toshiba.

Its main activist campaigns in Asia have already been carried out from London for some time. The decision to close the office would complete the transfer of responsibility for new and existing Asian investments to the UK, the company said in documents seen by the Financial Times.

The move isn’t expected to slow Elliott’s investments in Japan, where it has deployed an increasing amount of capital, according to a person familiar with its investments. Japan has become a prime target for global activist funds in recent years due to state-backed governance reform, record years of share buybacks and the sale of non-core assets by conglomerates.

While San Francisco-based rival Farallon Capital has an office in Tokyo, a number of other funds are active in Japanese investments without a presence on the ground.

Elliott made the decision to close its office after the retirement of Hirofumi Nakato, a senior official who had worked for the company for 15 years, including a decade as head of the Tokyo office, according to the documents. Nakato will remain as a consultant until the end of the year.

The move comes after Elliott closed its Hong Kong office last year and moved staff to London and Tokyo.

The company, which employs nearly 500 people, has opened offices in Florida in recent years, now its headquarters, and in Greenwich, Connecticut.

With Nakato’s departure, Elliott has decided to close the office and “complete the ongoing transfer of primary responsibility for existing Asian investment positions, as well as new trades and situational investments in Asia, to the London office.” , he said in the documents.

Compared to his sometimes provocative moves elsewhere in the world, Elliott’s campaigns in Asia’s largest advanced economy have been relatively low-key but have involved high-profile targets.

He revealed last year that he had acquired a large stake in Toshiba as the conglomerate clashed with activist shareholders seeking a private equity deal to take the company private. In early 2020, the fund also took a $2.5 billion bet on SoftBank, using it to pressure the tech giant into doing stock buybacks and improving its governance structure.

Elliott’s activist investment campaigns in Japan have been run from London while its local team in Tokyo has traditionally focused on real estate investments. According to people familiar with the talks, Elliott held job interviews last year seeking seasoned Japanese equity fund managers.

Elliott, which has suffered just two years of negative performance since its launch in 1977, gained around 5.4% in the first quarter, according to documents seen by the FT, even as the S&P 500 index fell nearly by 5%.