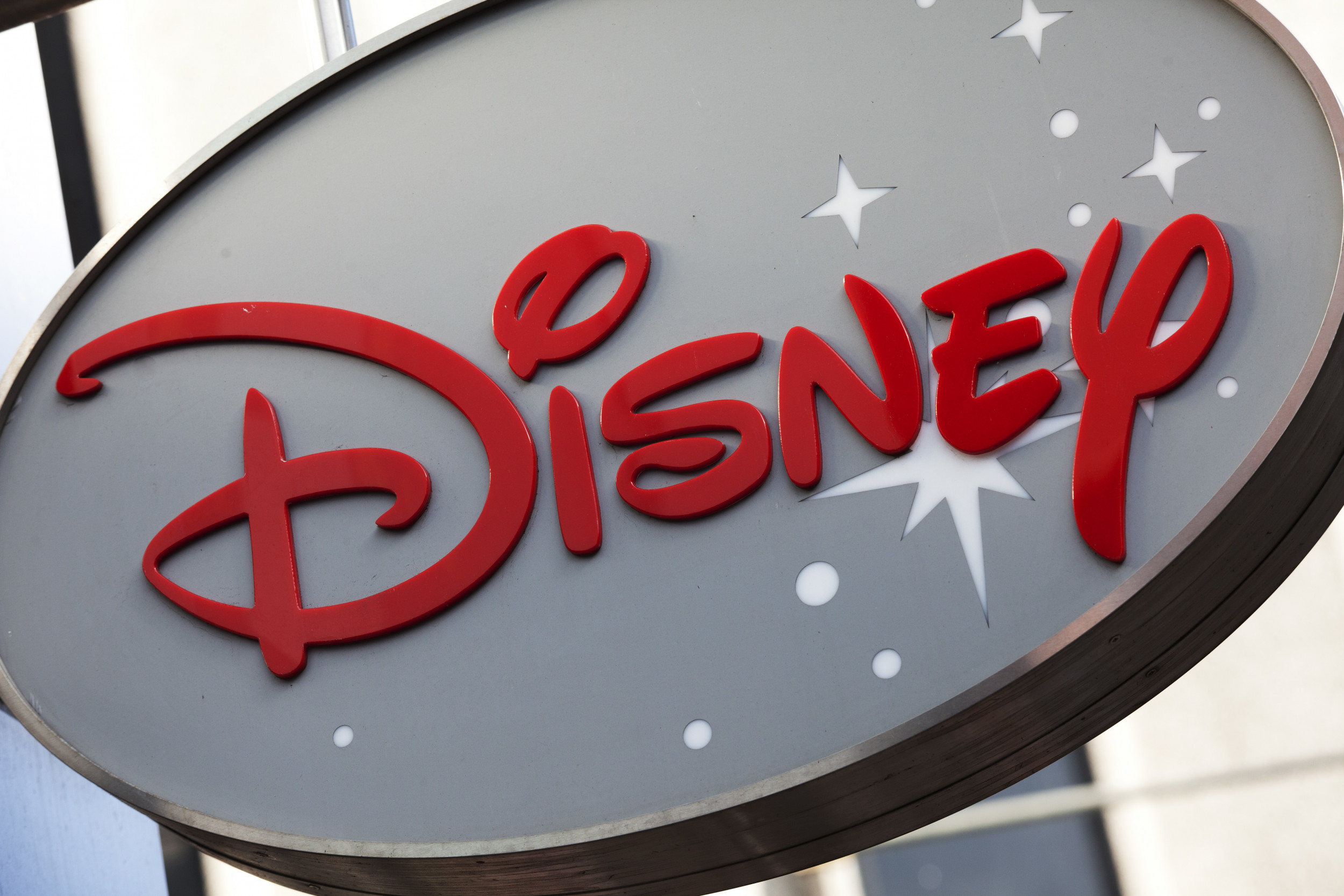 The Walt Disney Company announced Wednesday that it has elected Susan Arnold as its next chairman of the board, making her the first woman to lead the company in its 98-year history.

The entertainment conglomerate released a statement revealing that Arnold took the reins on December 1. She replaced outgoing president Robert Iger, who was also the company’s CEO until February 2020.

Arnold has served on Disney’s board of directors for 14 years, according to the press release, and has also been its lead independent director since 2018.

“Susan is an incredibly esteemed executive whose wealth of experience, unwavering integrity and expert judgment have been invaluable to the company since joining the board of directors in 2007,” Iger said of of his replacement. “Having recently served as a Lead Independent Director, Susan is the perfect choice for Chairman of the Board, and I have no doubts that the company is well positioned for continued success under her direction and leadership.”

â€œAs I assume this new role of Chairman of the Board, I look forward to continuing to serve the long-term interests of Disney shareholders and working closely with CEO Bob Chapek as he s ‘builds on the century-old legacy of creative excellence and innovation, â€said Arnold.

She also added that she was grateful to Iger for “his extraordinary leadership over the past decade and a half.”

While the Walt Disney Company has had eight presidents throughout its history, including Walt Disney himself, they were all men, and the first woman brings with her extensive experience, according to a resume released by Disney.

Previously, Arnold held senior management positions in several of the largest companies in the United States.

This includes stints at Proctor & Gamble, where she held at least four different leadership positions, and eight years as a director of McDonald’s Corporation. She was also an executive for the investment firm The Carlyle Group for eight years.

While Arnold seems destined for the role of president, she will have some tall shoes to fill, as Iger has helped re-energize Disney into the multibillion-dollar business that it is today.

Iger oversaw the massive acquisitions of Pixar, Lucasfilm, Marvel, and 21st Century Fox by Disney. This has led to massive multi-movie projects with the Marvel Cinematic Universe and the Star wars franchise, among others.

Iger also ushered in a number of groundbreaking entertainment entities throughout his time at Disney. This includes the oversight and construction of the Shanghai Disney Resort and Galaxy’s Edge theme parks, as well as the launch of the Disney + streaming platform.

This has made Disney one of the most valued brands in the world, with total assets estimated at over $ 200 billion. Today it is made up of many divisions including theme parks, cruise line, movie studios, and also owns huge TV properties such as ESPN, Hulu, and National Geographic.