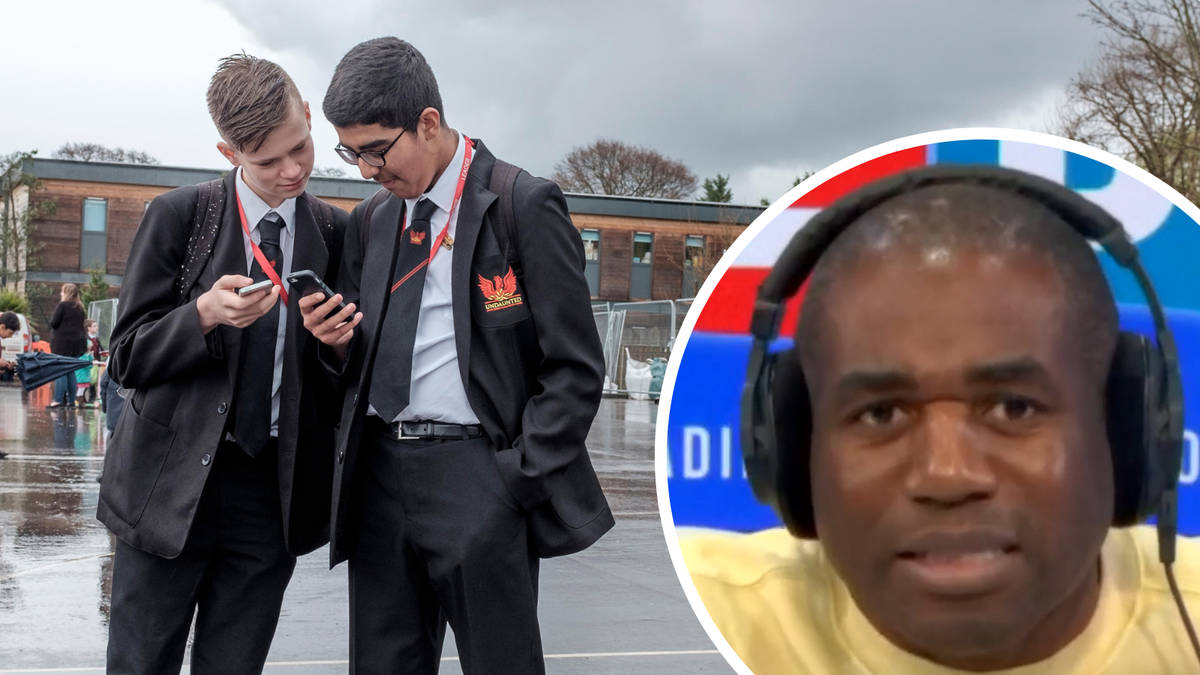 David Lammy: Ban the use of smartphones in schools

This was David Lammy’s argument for banning the use of smartphones in schools to improve the mental health of young people.

It comes as a coalition of schools formed to improve children’s mental health has said classrooms should be “phone-less sanctuaries.”

The group includes prestigious private schools such as Eton, Westminster, Wycombe Abbey and St Paul’s, which are asking the government to invest £ 11.6million per year from 2023 to increase the number of school counselors and teachers specialized.

David told listeners: “The bigger issue has to be about the mental health of young people.

“We have suicide, unfortunately, as a problem. We have self-harm as a growing problem with our young women in society. This is all desperately, desperately worrisome.”

Read more: “If we don’t act now, it will be too late”: Prime Minister pushes leaders on climate before G20

“Politicians have let parents down. This stuff should be regulated, and I have absolutely no doubt that in ten years or so it will be better regulated.”

“Where is this online mischief bill that the government said it was going to introduce? We’re still waiting for it.”