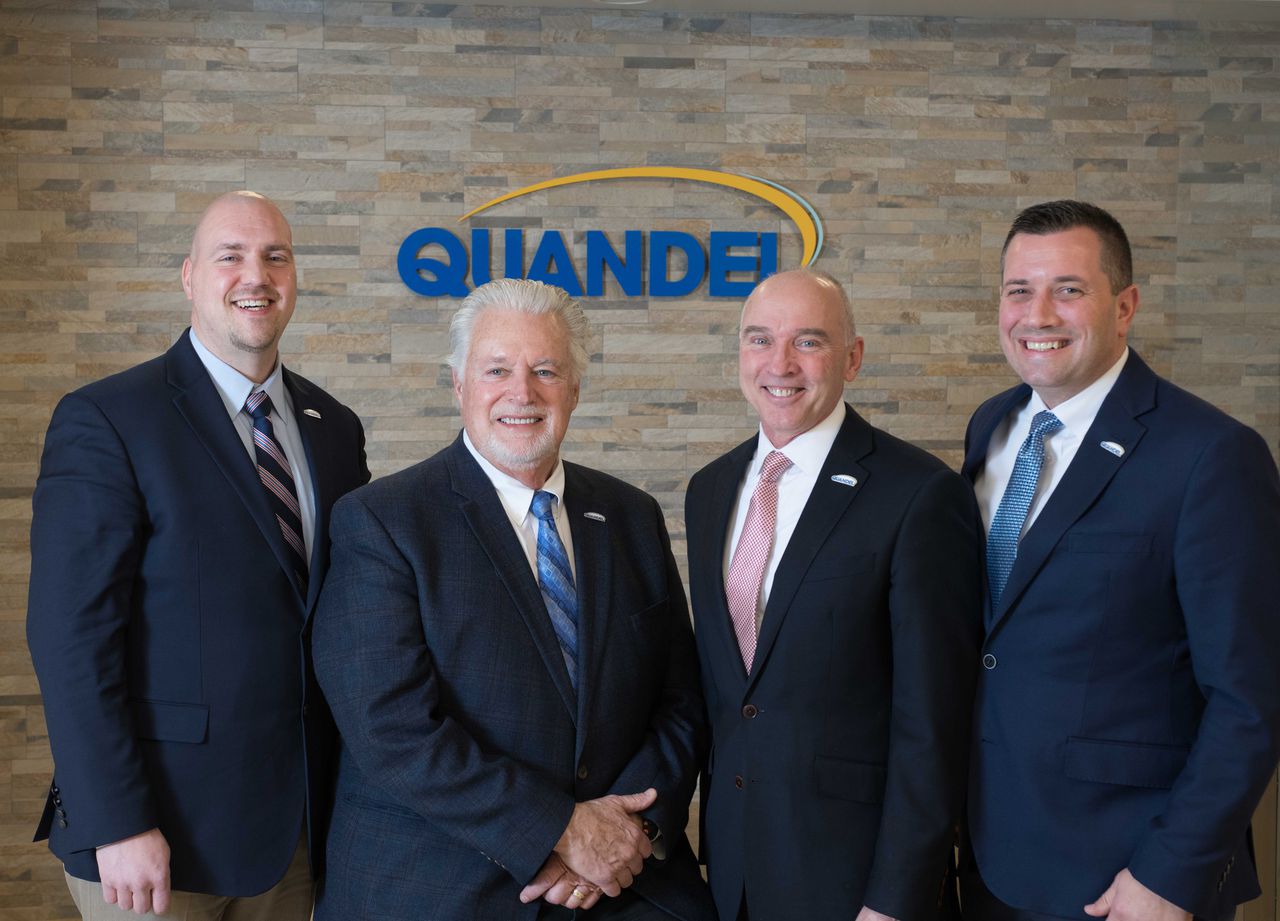 A 140-year-old company based in Susquehanna Township has a trio of new owners.

Greg Quandel started with the company in 2009 as a project manager, became president and CEO of Quandel Construction Group in 2019 and was named CEO of Quandel Enterprises in 2020.

Murchie joined the executive team of Quandel as a consultant and vice chairman of the board and general manager of J. Vinton Schafer, a Quandel company, in 2020.

“These gentlemen are proven leaders and have previously been tasked with leading our construction services for Quandel and our Quandel brands,” Bud Quandel Jr. said in a press release. “Under their leadership, we have achieved outstanding performance. Together, they have helped establish a wide range of operational and talent initiatives to position our business for an even more successful future.

Bud Quandel Jr. will remain with the company as executive chairman and member of the board of directors until 2031.

“My goal was to keep a family business going and for the leaders to have a financial interest and ownership stake in the business,” said Bud Quandel Jr.

Bud Quandel’s great-grandfather, Emil Quandel, founded the company in 1882 in Minersville, Schuylkill County. Greg Quandel is the fifth generation member of the Quandel family to lead the company.

With this transition, the Quandel family of companies transitioned to a limited liability company structure.

The new company names are:

The company announced the ownership transition this month. Terms of the agreement were not disclosed.