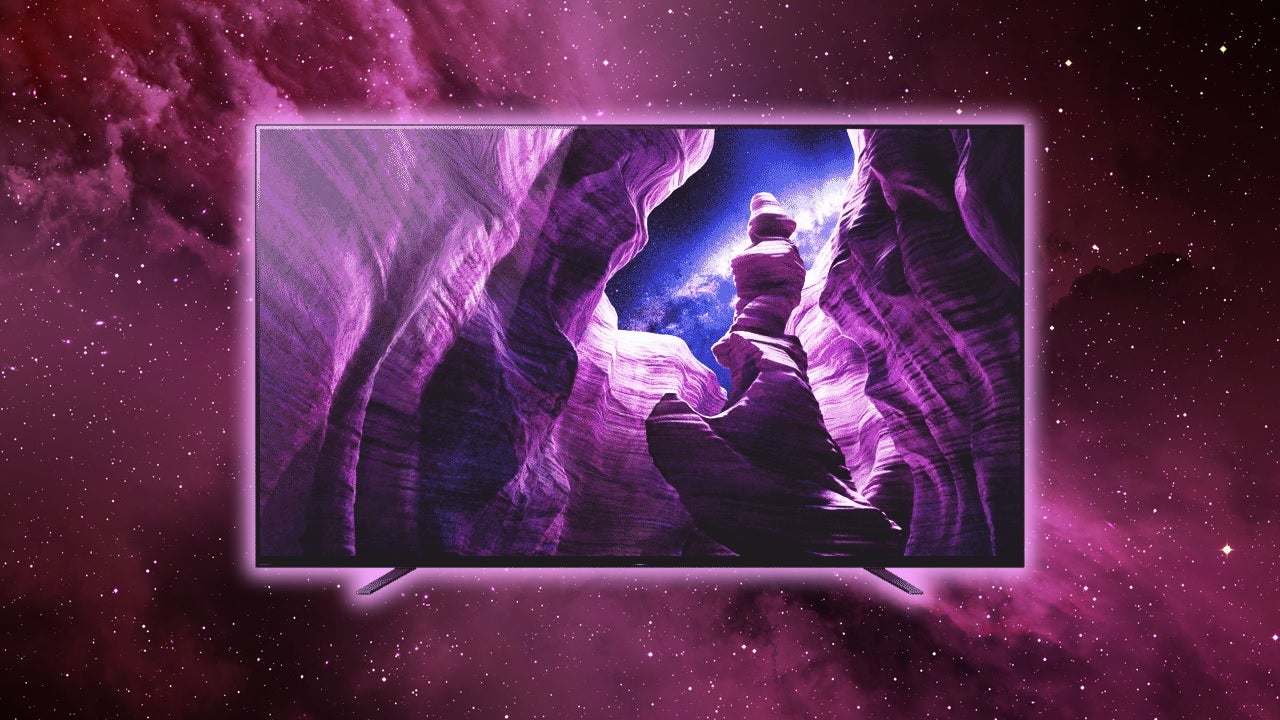 Here is a very popular offer on OLED TVs with a pretty big discount. The Sony A8H 55 “is the cheapest 55” OLED TV you can get right now. This is the lowest price on record, on par with what we saw on Amazon Prime Day, and its picture quality is on par with the LG OLED 55 “TV but at a significantly lower price. LG OLED is a little outside your price range, you save $ 300 and get this TV with no loss of picture quality.

This is the lowest price ever for these highly rated Sony headphones. There is a newer model (the XM4 vs. the XM3), but it currently costs $ 348, almost double the price for a negligible improvement. It’s easily one of the best headphones under $ 500, both in terms of acoustic performance and effective noise cancellation. It’s also super comfortable to wear, has a whopping 30 hours of battery life, and even has a USB Type-C charging port.

If you regret that you didn’t buy the Airpods Pro from Amazon Prime Day at 24% off, here’s your chance to get it today for the same price. The AirPods Pro is considered one of the best noise-canceling in-ear headphones you can get, especially for under $ 200, and it’s significantly better than even the vanilla AirPods.

The Roku Streambar kills two birds with one stone. For one thing, it’s a great little soundbar that easily outperforms the built-in audio of the vast majority of TVs. On the other hand, it also gives you the Roku Smart TV interface which is, in my opinion, the cleanest and most intuitive Smart TV interface around. The Streambar is very easy to install and includes a remote control that allows voice control.

This is a great price for a portable SSD from a reputable brand. This WD Passport has an internal SSD instead of a hard drive. Paired with the faster USB 3.1 Gen 2 (Type-C) connection, you’ll get much faster transfer speeds compared to your average portable hard drive. SSDs have no moving parts, so they are more durable than traditional hard drives, use less power, and generate less heat.

With this deal, you can basically get the 64GB Apple TV model for the same price as the 32GB model. The latest Apple TV has two major upgrades. It has an A12 Bionic processor which improves graphics performance, video decoding and audio processing and offers high frame rate HDR with Dolby Vision. It also includes a new Apple TV remote control. The overall build quality is better than before, but the biggest improvements are a 5-way touchpad, mute button, and dedicated power button that works for your TV, receiver, and Apple TV.

If you’ve been expecting a good deal on an air purifier, you’re in luck. The highly rated Coway Airmega is normally priced at $ 229, but today Walmart is offering $ 100 off. This is the lowest price we have seen for this model since the start of the pandemic. The Airmega is a True HEPA purifier, which means it is certified to trap 99.97% of 0.3 micron particles. The Airmega uses a 4-way filtration system (permanent and washable pre-filter, carbon filter, True HEPA filter and ionizer). The 200M model covers 361 square feet. The best thing about this purifier is that True HEPA filter replacements are inexpensive.

Xbox Series S back in stock

Best Buy has the Xbox Series S back in stock with no group purchase required. If you’re looking to pay the lowest possible price for a next-gen console, then you can’t beat this deal. Sam’s Club and Gamestop also have the Xbox Series S in stock, but you have to buy it as a bundle with a few extra accessories.

Steering wheel and pedals not included

Add to cart to see the price

Eric Song is the curator of IGN’s agreements and spends around 1/4 of his income on the content he publishes. Read IGN Deals articles and subscribe to the IGN offers Twitter page.

Payday Loans Need a Ceiling Letters to the Editor