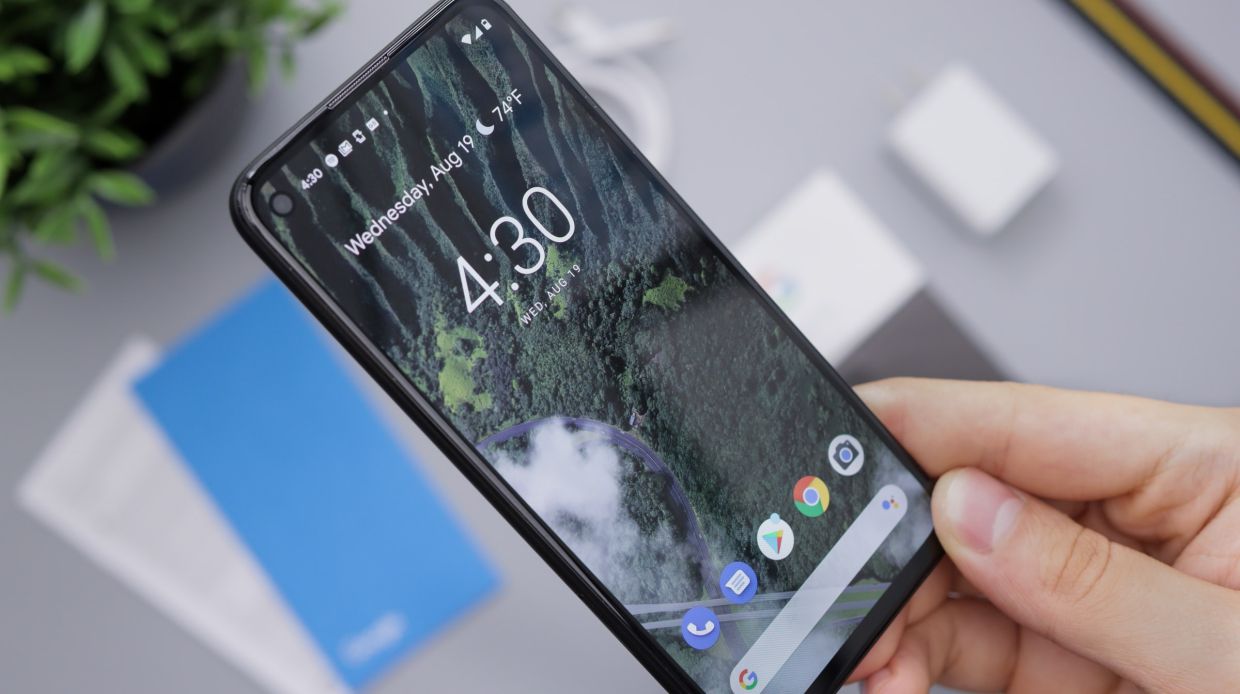 Control your smartphone with just your face? Google is on it

When it comes to gadgets, this will surely grab some attention. You won’t need your hands or fingers for your smartphone to do what you want. No, there won’t be any voice control either, something even better than that. All you will need is your face. That’s it!

US tech giant Google is arguably one of the biggest competitors in the smartphone market thanks to its Android software, and is looking to make sure that dominance doesn’t go away. It has been reported that Google is working on a new accessibility feature that would allow users to control their smartphones using only their facial expressions, ANI reports. This will be particularly useful for people with disabilities.

Earlier versions of Android had “voice access,” which is an accessibility option that allowed users to control their phones using voice commands. It has become a very refined and useful feature over the years, and is no longer just a gimmick. But it looks like Google is taking Android 12 a step further and making our smartphones easier to use than ever with this feature.

XDADevelopers which indicates the “camera switches functionality”, which is one of the accessibility services of the Android Accessibility Suite application, will support the definition of gestures for specific commands.

Smiling, opening your mouth and looking right, left or down would be the possible gestures that the app will include.

Corresponding camera actions include accessing the home page, scrolling back and forth, and selecting. The app will also allow users to adjust the size and duration of the gesture.

According to The Verge, the new feature would require the device’s camera to be on, and Android 12 compatible devices will display a standing bar indicating the camera is in use.

The feature would use an additional battery. It is currently in beta mode. – Hindustan Times, New Delhi / Tribune News Service

How Sony could build on the PS Vita and the PSP