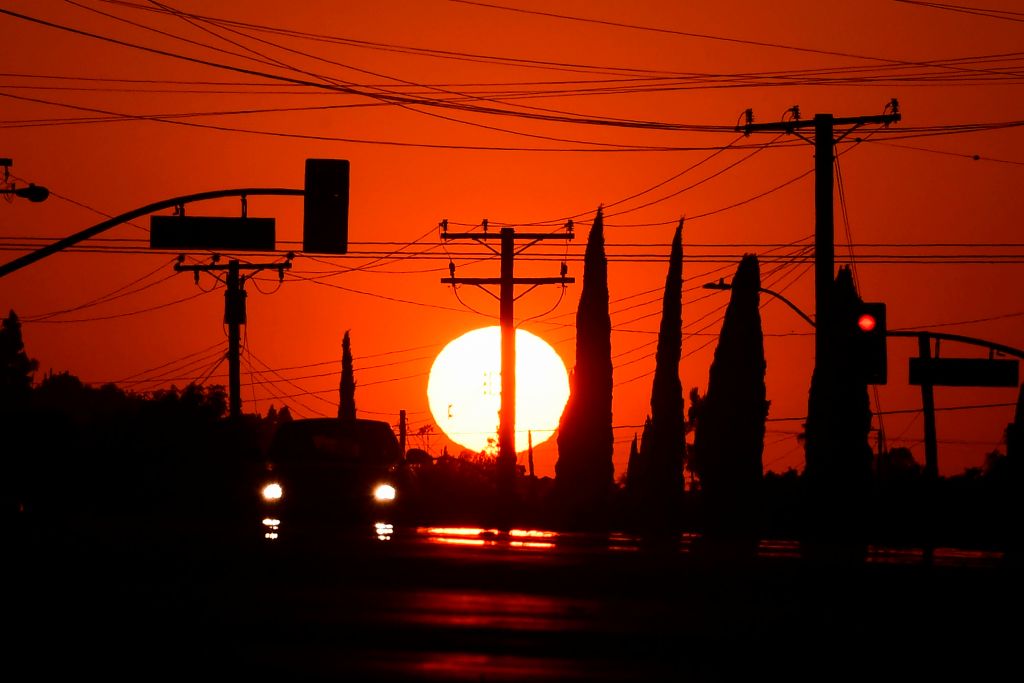 In documents filed with the SCC, the company argues that the project does not qualify for monitoring as a “utility” because the pipeline will only be used to transport natural gas from an unspecified supplier. at the proposed Chickahominy Power Plant, which would be owned by by Chickahominy Power, LLC.

The petition argues that these are “transactions involving private parties for which the Commission does not have the power to require regulatory approval” – because both companies are subsidiaries of the same parent company.

That company is Balico, an energy company based in Northern Virginia. Their proposed project in New Kent would provide 1.65 megawatts of electricity from a natural gas plant in Charles City County.

Their argument to the SCC is based on the definition of a “public utility” – the lawyers for Chickahominy Pipeline argued that because they will not actually sell the gas they wish to transport, the SCC has no reason to regulate them. But Balico, the parent company of the plant and pipeline, can be considered a utility if it provides electricity to residential buyers.

If the petition is accepted, it will pave the way for construction of the pipeline and power plant – which was already approved by the SCC in 2018 – to begin in earnest.

But the proposal also drew opposition from community members, who formed the “Citizens Against Chickahominy Pipeline” group to oppose its construction.

In July, the Virginia Mercury reported that the pipeline could follow a route – not yet planned – through the counties of Louisa, Hanover, Charles City, Henrico and New Kent.

The CCS has yet to schedule a meeting to consider the company’s petition, but in its case, the company requested an expedited decision no later than November 1.

Read the full petition below: