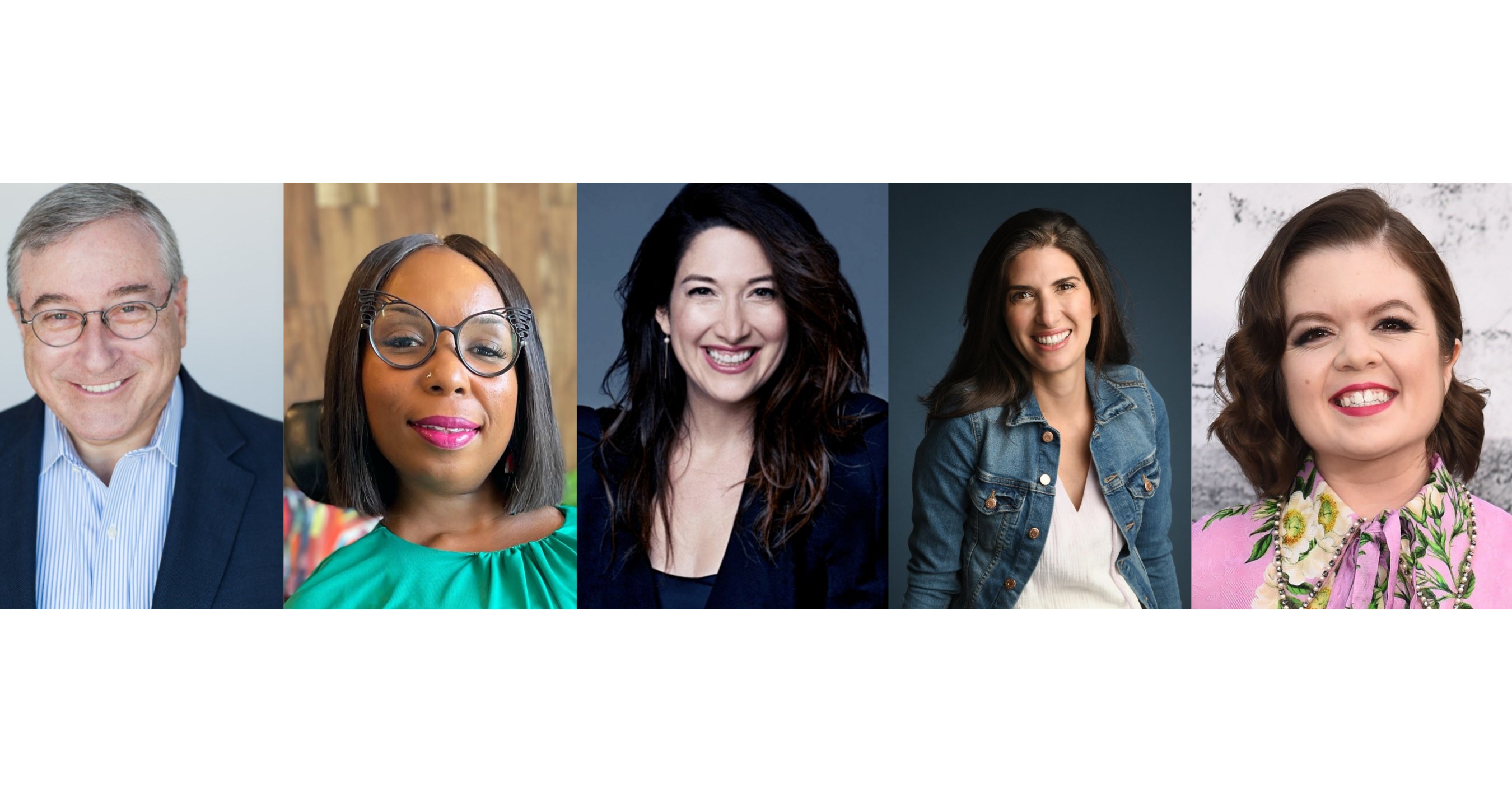 The members of the advisory board are:

Keely Cat-Wells, Founder and CEO of C Talent said, “I am so proud of what C Talent has achieved to date and excited about what the future holds, we are not just fueled by the frustrations of a world that was not built with us in mind, but by the brilliance, passion and skills of the talents we represent. Our powerful advisory board plays a crucial role in our next phase as we continue to grow and reach new heights.

NTx Appoints Edward Liddy, Former Chairman and CEO of Allstate Corporation, to Board of Directors

The importance of loans: What are the conditions for obtaining one?