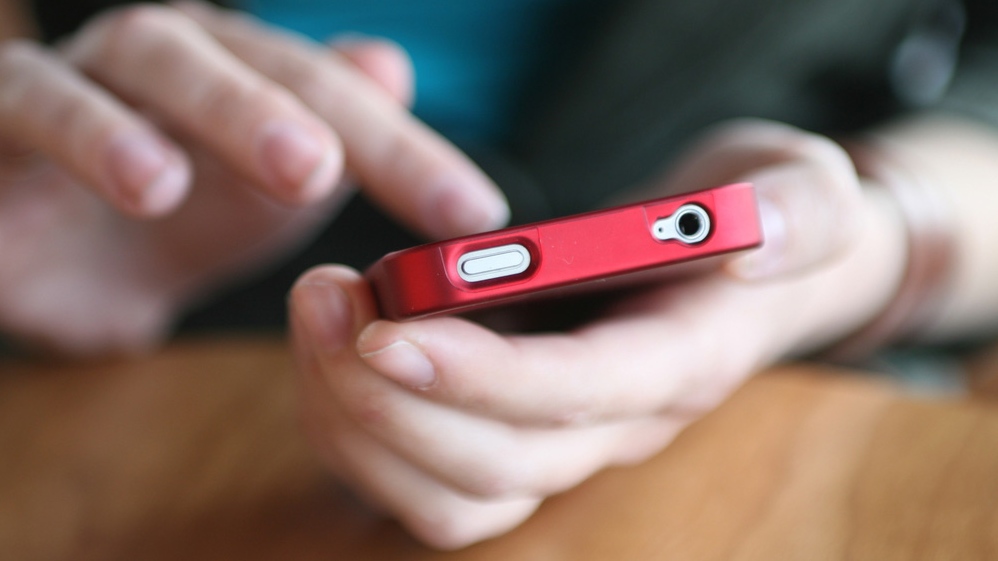 A British Columbia company hopes to give smartphone users a boost when they need it most by installing portable charging stations across the province.

It’s called Electric Go, and unlike other charging stations, it allows people to charge their phone on the go rather than standing at the kiosk.

Smartphone users simply scan a QR code and then they can access a portable power bar that will charge their phone for as long as they need it.

“There have been wall mount type things that have happened over the last few years, but what we’re doing is putting out a physical phone charger for you and you’re basically renting it until you return it,” operations manager Ross Pearson told CTV News Vancouver.

“We charge a $10 authorization fee, which is returned to you as soon as you return the bank,” Pearson added. “Then it’s 75 cents per 30 minutes for a maximum of $6 a day.”

Pearson said the charging banks have three ports and are compatible with all smartphones.

“They’re everywhere…all kinds of bars and nightclubs, they’re at Steamworks and the Roxy,” Pearson said.

Pearson said they also have charging stations installed in Victoria.

Broadcom can avoid the conglomerate curse