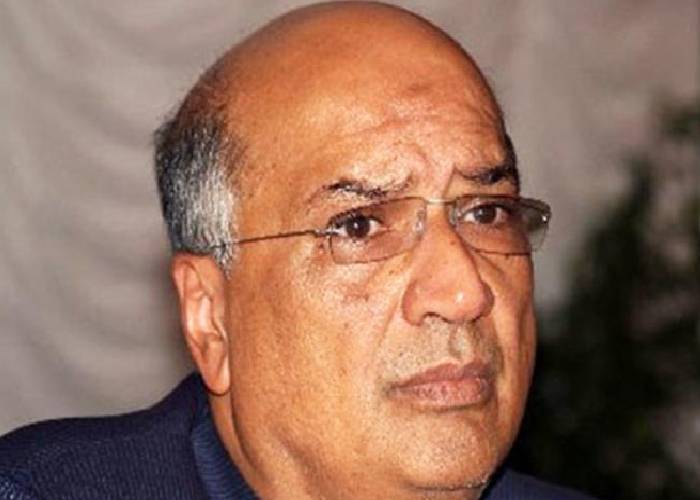 According to a press release from the Shia Ithna Ashri Jamaat secretariat, the billionaire died around 5 a.m.

The cause of his death has not yet been communicated.

The secretariat said the businessman would be buried today, July 3.

He was previously the chairman and largest individual shareholder of Bharti Airtel’s Kenya operations, but in 2014 he sold his shares and resigned from the company’s board of directors.

His Zarina and Naushad Merali Foundation gives to hospitals and schools in need.

As of November 2015, Merali had a net worth of at least $ 370 million (37 billion shillings), according to Forbes, placing him 48th on the list of Africa’s 50 richest people.

In Kenya, he was ranked third richest person, behind the founder of Bidco Africa Limited, Bhimji Depar Shah (first), who had a net worth of 700 million dollars (7 billion shillings). Bhimji’s son, Vimal Shah, is the CEO of the company.

Shah, who ranked 31st in Africa, was followed by Narendra Raval of the Devki Group, the largest manufacturer of steel products in East and Central Africa. Raval, as of November 2015, had a net worth of $ 400 million (40 billion shillings). Raval’s cement division, National Cement Company, manufactures the best-selling Simba cement in Kenya.

Merali is an industrialist, present in the major sectors of activity, for 30 years.

In 2004, he succeeded in repurchasing 60% of the company’s shares from Vivendi for 230 million dollars (23 billion shillings).

Merali would not transfer ownership until an hour later to Celtel for a profit of $ 20 million (2 billion shillings) while owning 5% of Bharti Airtel’s wireless phone operations in Kenya. In 2014, he would sell all of his Airtel shares.

In May this year, a company associated with Merali, H. Young East Africa, bid on a tender for the construction and operation of 11,000 houses for the Kenya Defense Forces (KDF), with the promise to collect rent for 15 years.

The project is funded through a public-private partnership (PPP) model, with KDF providing 1 billion shillings for the first phase as military targets to reduce the housing shortage, especially for the cadre non-commissioned officers.

Merali grew up in Nairobi, where he attended Highway Secondary School. Little is known about his later studies.

Motor vehicle tracking and surveillance is nothing new to Kenyans. The competition to install affordable tracking devices is fierce but essential for fleet managers who receive reports online and track vehicles from the comfort of their desks.

How many CVS Health Corporation (NYSE: CVS) shares do institutions own?