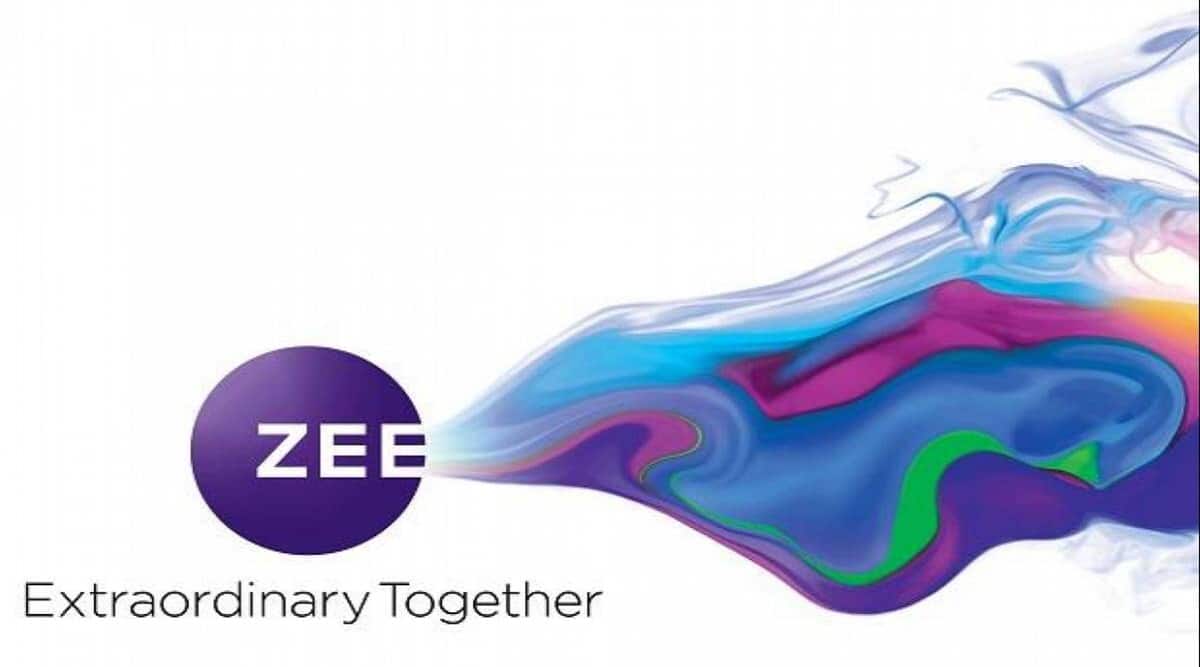 After battling with Zee, Invesco sells its 7.8% stake in the company

After waging a bitter battle with Zee Entertainment Enterprises (Zee) for several months over board-level changes, Invesco Developing Market Funds has decided to sell up to 7.8% of its stake in the company through a block agreement on Thursday. He will sell 7.74 crore of shares, which is worth around Rs 2,200 crore.

The price will be between Rs 270.50 and 290.90 per share and Kotak Mahindra Bank will be the banker for the block deal. This means that the sale of the shares will take place at a discount of up to 7% from Wednesday’s closing price of Rs 290.95 on the Bombay Stock Exchange.

Invesco and OFI Global China Fund are currently the largest shareholder of Zee with a total stake of 17.88%.

“Three funds managed by the Invesco Developing Markets investment team, including Invesco Developing Markets Fund, are today launching a bookbuilding operation to sell up to 7.8% of the share capital of Zee Entertainment. The purpose of this transaction is to align these funds’ exposures to Zee with other funds managed by the investment team and achieve an overall ownership position in the company that is more in line with Zee’s approach. investment team’s portfolio construction,” Invesco said in a statement. declaration.

“After the bookbuild is complete, the funds managed by the Invesco Developing Markets investment team, including the Invesco Developing Markets Fund, will continue to hold in aggregate at least 11% of Zee, underscoring the belief of the investment team that the agreement with Sony, in its current form, has excellent potential for Zee shareholders,” he added.

According to reports, Invesco Developing Markets had approximately 7.9% of its assets, or approximately $3.4 billion, exposed to Russia as of December 31, 2021.

Invesco came as a surprise late last month when it suddenly withdrew its request for Zee to call an extraordinary general meeting (AGE) for the dismissal of two directors and its chief executive Puneet Goenka. He had also requested the induction of six new independent directors. This sudden reversal came after the Bombay High Court ruled in favor of Invesco to pursue its claim in the National Company Law Tribunal for the convening of the EGM.

“We continue to believe that the Sony agreement in its current form has great potential for Zee shareholders. We also recognize that following completion of the merger, the board of directors of the newly combined company will be substantially reconstituted, which will achieve our objective of strengthening the oversight of the company’s board of directors. Given these developments and our desire to facilitate the transaction (with Sony), we have decided not to continue the EGM in accordance at our requisition dated September 11, 2021, ”he said.

Following the completion of the Zee-Sony deal, Sony Pictures Entertainment will indirectly own a 50.86% majority stake in the combined entity, while Zee promoters will hold a 3.99% stake and the remaining shareholders of Zee will hold the remaining 45.15%. in the merged entity.

Punit Goenka de Zee will continue as Managing Director and General Manager of the merged entity. Other board members, the majority to be appointed by Sony Group, would include SPNI’s chief executive and CEO, NP Singh, who will take on the broader management role as chairman of SPE.

The founders of Zee will also limit the capital they can hold in the combined company to 20% of its outstanding shares. The Merger Agreement does not grant the Promoters (Founders) of Zee any pre-emptive or other right to acquire shares of the Combined Company from the Sony Group, the Combined Company or any other party. All shares purchased by the promoters (founders) of ZEE will be required to comply with all applicable laws, including the pricing guidelines.