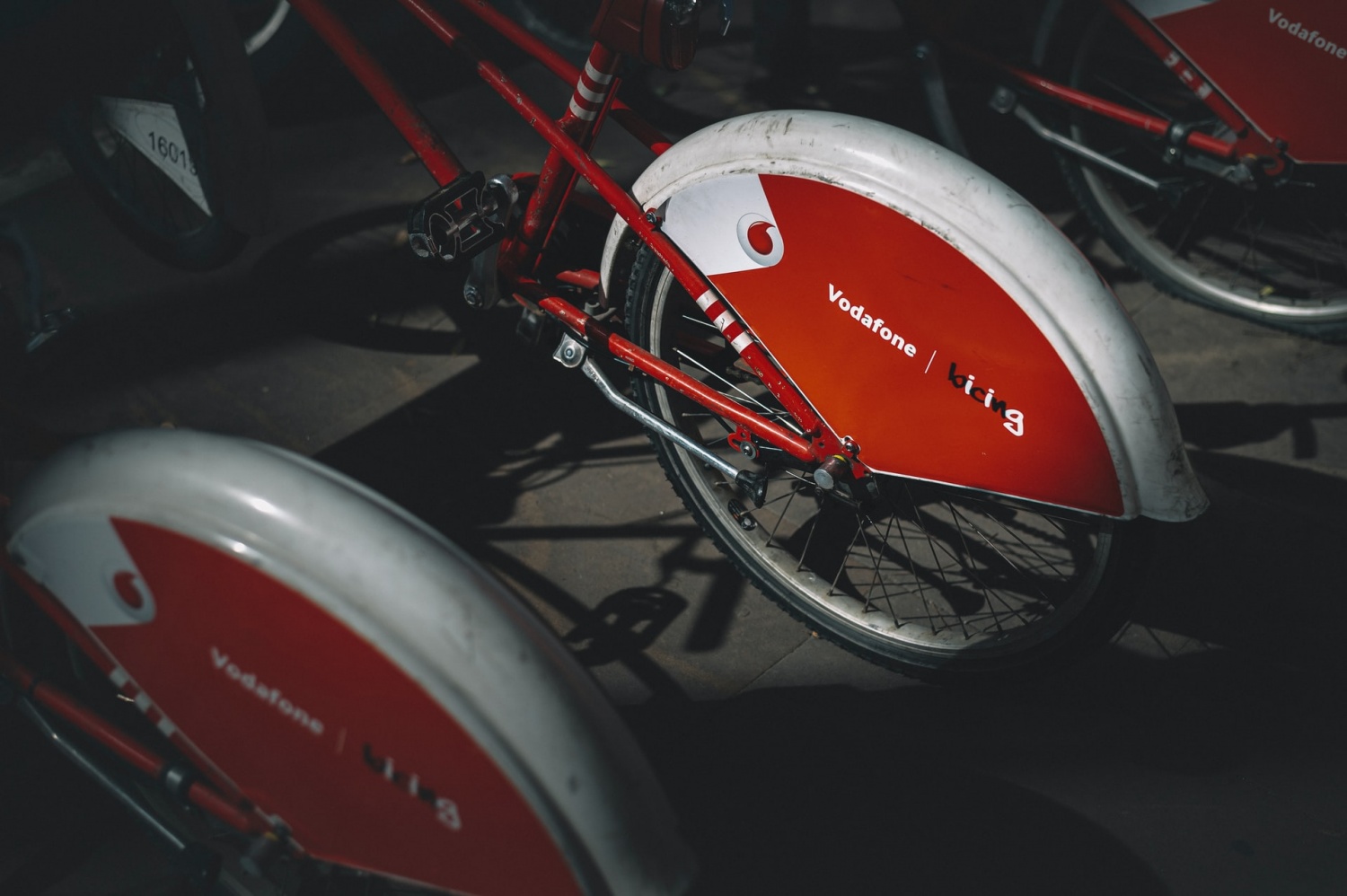 After the massive NVIDIA hack, the cybercriminals behind the attack seem to have turned their attention to Vodafone.

The company appears to have been attacked by the Lapsus$ group, which committed a data breach without its knowledge.

According to the story of Tech Radar, Vodafone actually had no idea it had been hacked. The Lapsus$ group conducted a poll on its Telegram channel with three options for subscribers to choose from.

The group asked its subscribers to opt out of the stolen data in case the group later dumps. Among the companies whose allegedly stolen data is part of the survey are MercadoLibre/MercadoPago, Impresa and Vodafone.

MercadoLibre/MercadoPago, as TechRadar explains, is an e-commerce company. Impresa, on the other hand, is a Portuguese media conglomerate. In 2021, it was reported that Imrpesa suffered a massive data breach.

On the Lapsus$ group’s Telegram channel, more than 50% of the votes all chose Vodafone. According to a company spokesperson, Vodafone is currently investigating the allegations with law enforcement.

200 GB of Vodafone source code could be leaked

Despite the alleged data breach by the Lapsus$ group and the Telegram chat survey, the company has not commented on whether or not it really suffered a data breach. The spokesperson was careful to point out, however, that the repository types referenced in the claim did not contain customer data.

The Vodafone spokesperson said the allegations did contain the company’s proprietary source code, however. If Lapsus$’s threat were accurate, the hacker group would threaten to release 200 GB of the company’s source code.

No confirmation if viruses or ransomware were used

At press time, TechRadar notes that it has not been confirmed whether ransomware or viruses were used in the alleged data breach.

The hacker group has created a lot of concerns related to cyberattacks in recent weeks. Lapsus$ has already leaked a significant amount of data belonging to South Korean tech giant Samsung.

They also recently made headlines for successfully hacking NVIDIA, taking a terabyte of their data.

The leaked data included tens of thousands of NVIDIA employee usernames and passwords. To add, the hacker group also claims to have used the data in order to roll back the limitations imposed by the hash rate limiter.

Hash rate limiter or LHR units were originally placed on NVIDIA’s RTX 30-series GPUs to discourage miners from buying them, according to Guru3d.

The hackers’ LHR bypass tool was sold for $1 million and would allow Ethereum miners to maximize GPU capacity and continue mining cryptocurrency without hash rate limitations.

This article belongs to Tech Times

Written by Urian B.

ⓒ 2021 TECHTIMES.com All rights reserved. Do not reproduce without permission.